TV show Diff'rent Strokes Bernie Kukoff (1978)
The building at 900 Park Avenue stands out from the other buildings in this prestigious neighborhood. Not only because of its bold style, but also because it was here, in one of these luxurious apartments, that Mr. Drummond lived. in the cult series Arnold and Willy...

The Diff’rent Strokes theme song is undoubtedly one of the most popular in television history. The original version was composed and performed by Alan Thicke, a television figure seen notably in Growing Pains. With a speech encouraging tolerance, the credits also allow the sitcom to offer a brilliant introduction during which the characters and their environment are presented.

Arnold and Willy, where two young brothers whose mother has just died are taken in by a billionaire on the Upper East Side. The boys go from living in a slum to the luxury of a lavish apartment near Central Park. Originally titled 45 Minutes from Harlem, although Mr. Drummond’s building is actually about 15 minutes from the kids’ home neighborhood, the series was created around characters specifically written for Conrad Bain, the lead in the sitcom Maude, and Gary Coleman, a child star who was noticed in commercials. Eventually, the production changed the title and took inspiration from a quote popularized by Muhammad Ali. “Different strokes for different folks” became simply Diff’rent Strokes then Arnold et Willy in French. Mohammed Ali is also one of the many stars to have agreed to make an appearance in the show, like Nancy Reagan, David Hasselhoff, then hero of K 2000, Soleil Moon Frye, the mythical Punky Brewster, Janet Jackson or Mister T. from The A-Team.

A great success on the small screen, the series also managed, like Little House on the Prairie, to impose itself thanks to its morality, notably fighting racial segregation with humorous dialogues, and tackling sometimes serious themes such as drug addiction or violence. The building at 900 Park Avenue has not moved. Nor changed. We can even easily identify the driveway that Mr. Drummond’s limo borrows at the end of the credits and plunges back into the sitcom’s oh-so-benevolent atmosphere. All this under the gaze of the Lady on Horseback, the sculpture by Manolo Valdes that now stands in front of the entrance to this discreet monument to Manhattan pop culture.

A spin-off series of Diff’rent Strokes was produced after season 1. Entitled The Facts of Life, it followed the adventures of Edna Garrett, the Drummond’s housekeeper. It has nine seasons, one more than Diff’rent Strokes. 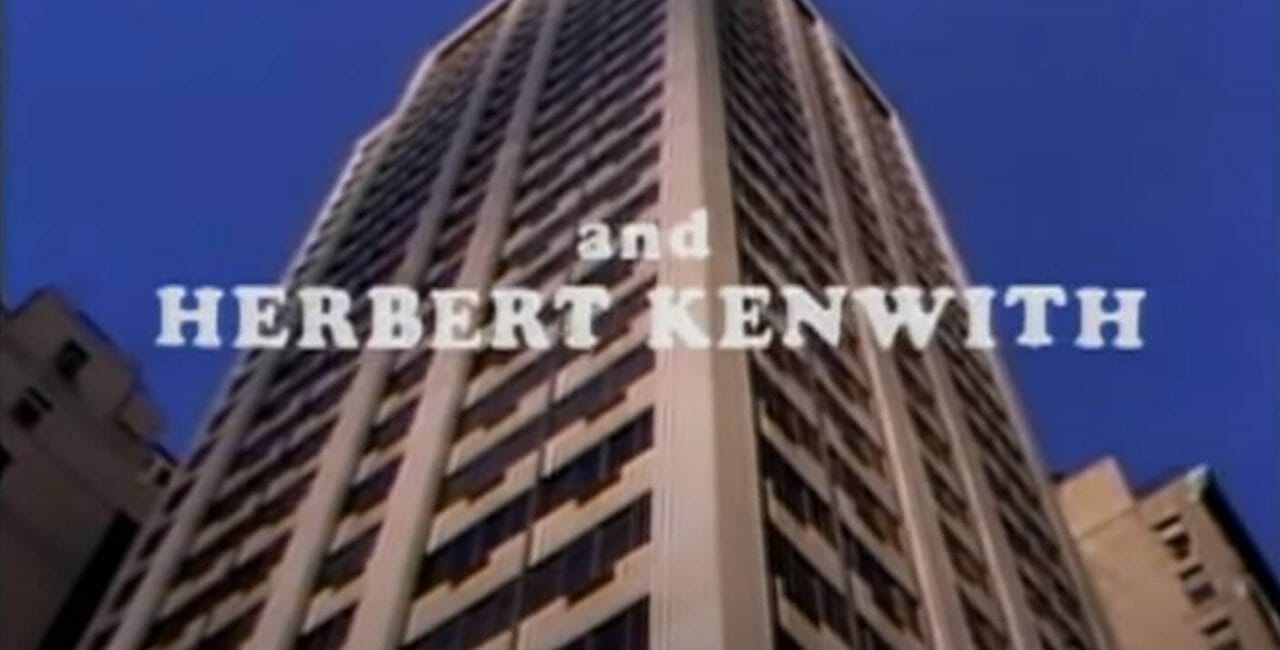 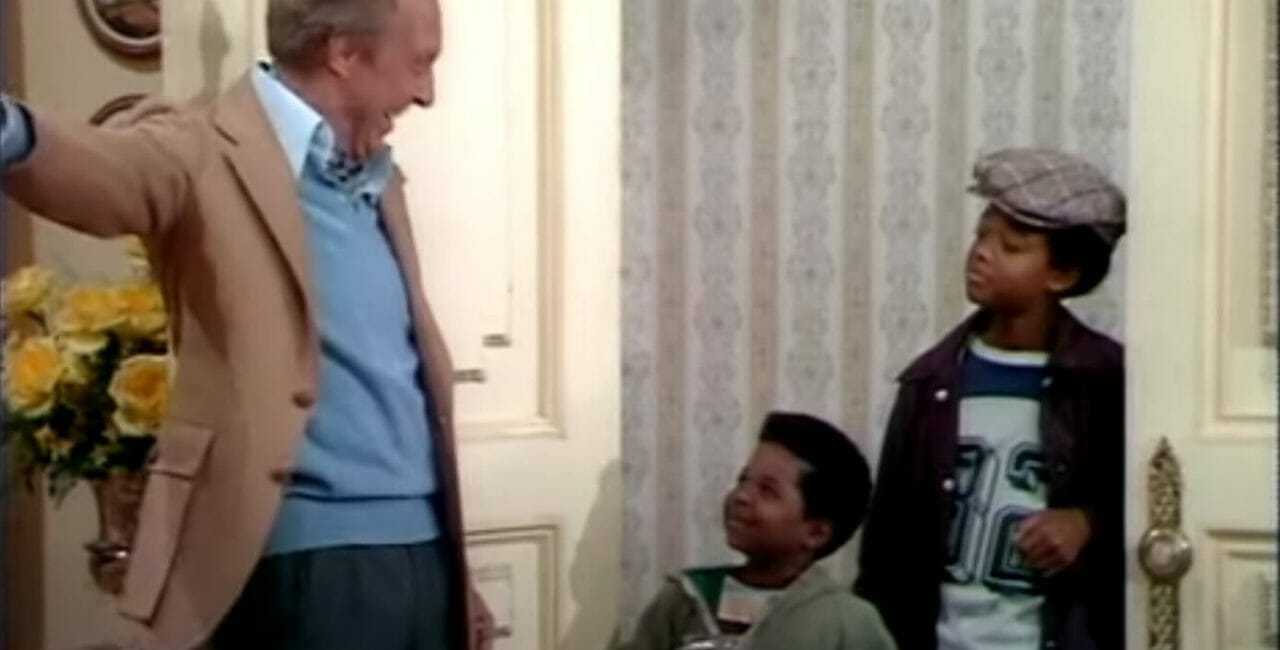 A 28-story luxury building, 900 Park Ave embodies the grandeur and prestige of one of Manhattan’s most iconic streets.

Built in 1973, the building has 122 apartments, a residents-only gym and a 24-hour reception. In the heart of an affluent neighborhood, Park Avenue is comparable to Avenue Foch in Paris. It includes the MetLife Buil... Learn more about 900 Park Ave

Discover all the places Diff'rent Strokes on our map

Sculpted by Rocco Tartamella and designed by Shawn Knapp, the beautiful Bane figurine from the Diamond Select collection is a must-have in a Batman collection. At a height of 27cm, its finish is extremely fine.