Saga Rocky
Movie Rocky Balboa Sylvester Stallone (2006)
Retired from the ring for several years, former world heavyweight champion Rocky Balboa (Sylvester Stallone) runs an Italian restaurant in Philadelphia, Adrian's Restaurant. An establishment where he regales his customers with anecdotes from his glorious boxing past. The name of the restaurant pays tribute to his late wife.

When Sylvester Stallone decided to bring his favorite character back to the forefront, it seemed obvious to him to shoot again in Philadelphia, where it all began in 1976. Of course, the steps of the city museum, long nicknamed Rocky Steps, are among the places selected. In the script, Rocky now runs Adrian’s Restaurant, an establishment serving Italian specialties. Rather than commissioning the construction of studio sets, for the sake of authenticity, Sylvester Stallone requested permission to use a real restaurant.

His choice was the Victor Café, in the south end of the city, a few blocks from S Broad Street. In fact, the walls of the restaurant are decorated with pictures of famous tenors and other opera celebrities. For the purposes of the film, the production team replaces all the clichés with evocations of Rocky Balboa’s greatest fights. On the back wall is the famous painting seen in Rocky III, representing Rocky Balboa and Appolo Creed. This is the only decorative element that the Victor Café has retained.

Sylvester Stallone, who is also the director, shoots many scenes in the Victor Café, whose sign has also been replaced. The discussion between Rocky and his son also takes place just in front, at the junction where the back door leads to. A sequence that has since been considered one of the most iconic in the saga of the famous Philadelphia left-hander.

The Victor Café will receive Sylvester Stallone twice after this first shooting, for Creed and Creed 2. In 2021, while showing the new cut of Rocky IV around town, Sylvester Stallone wanted to give the patrons and staff a little surprise by returning to the Victor Café. Where the only possible knockout is the one that the delicious Italian specialties put on the taste buds. 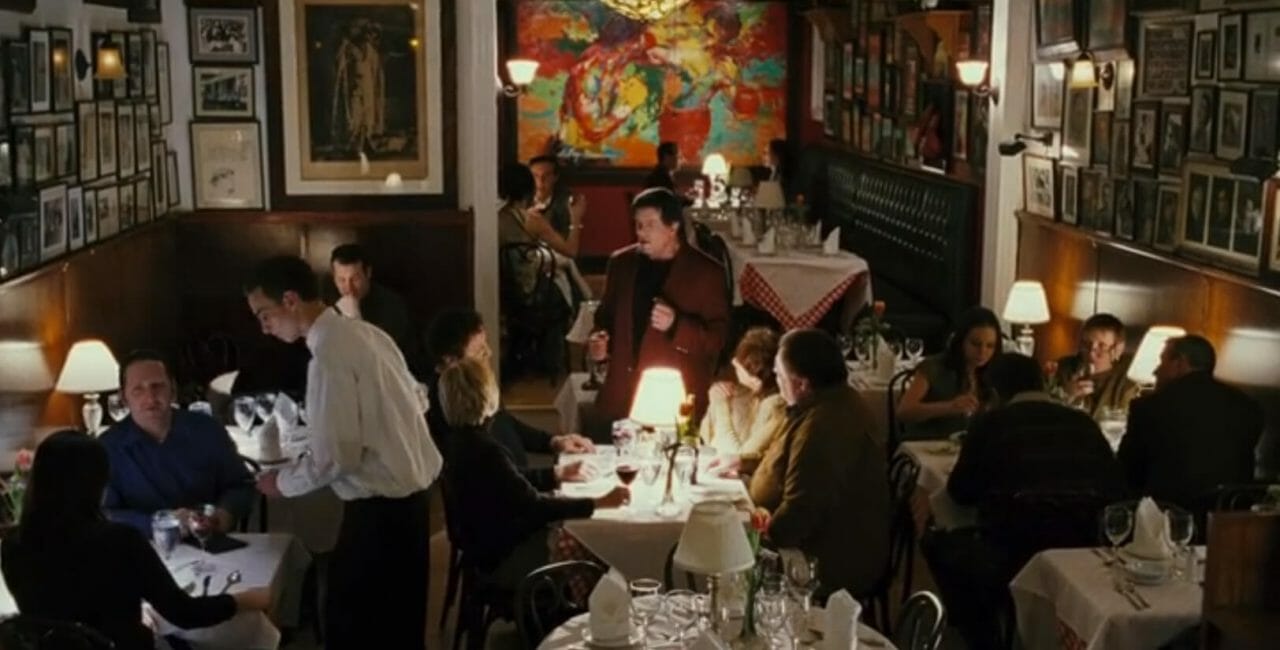 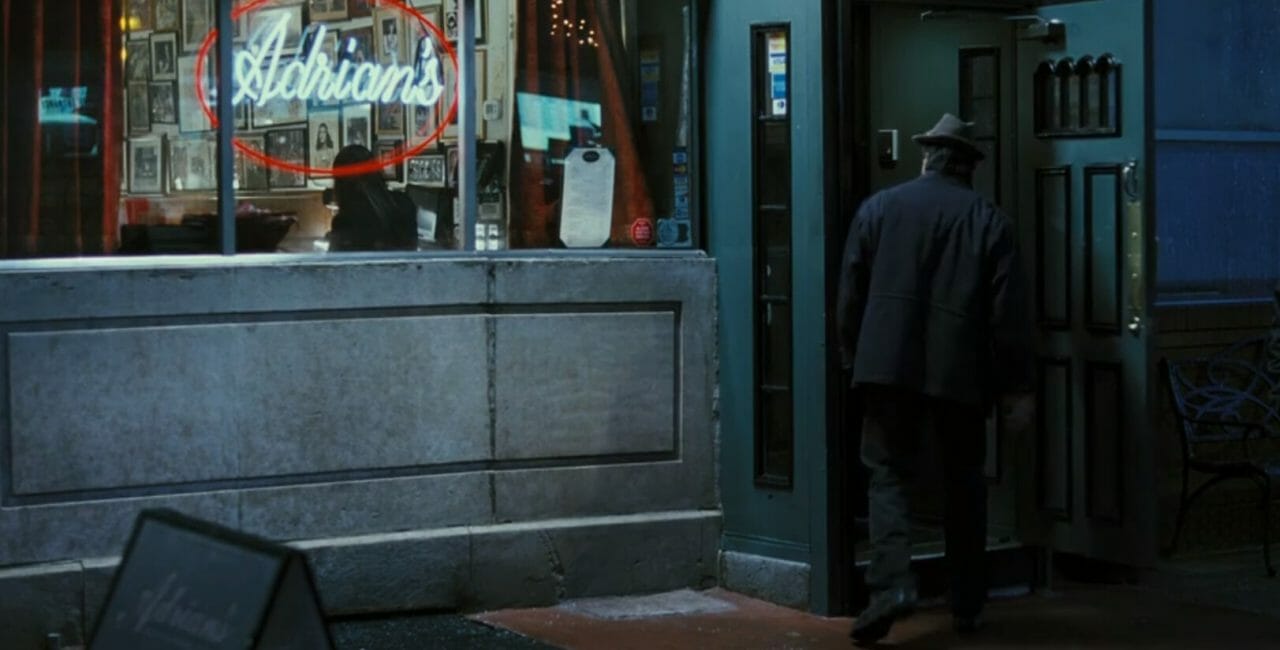 The Victor Café is more than just an Italian restaurant. Here, all dishes are served by singers. It is not uncommon for them to sing opera arias to the delight of the customers.

It was at the end of Prohibition, in 1933, that the Victor Café was inaugurated in a place that had once housed a gramophone store. Regularly, artists come to sing in the restaurant to entertain the customers. In 1979, an apprentice tenor was hired as a waiter and took the habit of playing his scales during his service, thus inaugurating a concept that is still relevant today. A true Italian enclave in Philadelphia, Victor Café is also a meeting place for all opera music lovers. Here you can enjoy delicious food in a setting as rich as it is steeped in history, to the rhythm of magnificent singing tours.