Fanspot
Super U store in Rouillac

Movie Mammuth Benoît Delépine and Gustave Kervern (2010)
Serge Pilardosse (Gérard Depardieu) does his shopping at the Super U in Rouillac.

Just retired, Serge Pilardosse (Gérard Depardieu) is bored. He decides to go to the Super U supermarket in Rouillac, where his wife (Yolande Moreau) works.

During his shopping, we discover Serge’s “je-m en-foutiste” personality who ignores a man who has had a breakdown and forces his way with his cart between two cars in the parking lot. On the other hand, we discover his real love for his former job as a pig butcher during a somewhat heated exchange with the supermarket butcher (Gustave Kervern).

Originally, Yolande Moreau had refused the role. Gérard Depardieu then called her and said: “I’m happy, you’re doing the film with me. ” Not having the courage to tell him otherwise, she accepted the role.

Gérard Depardieu decided not to be paid for the film so that Benoît Delépine and Gustave Kervern could direct it. 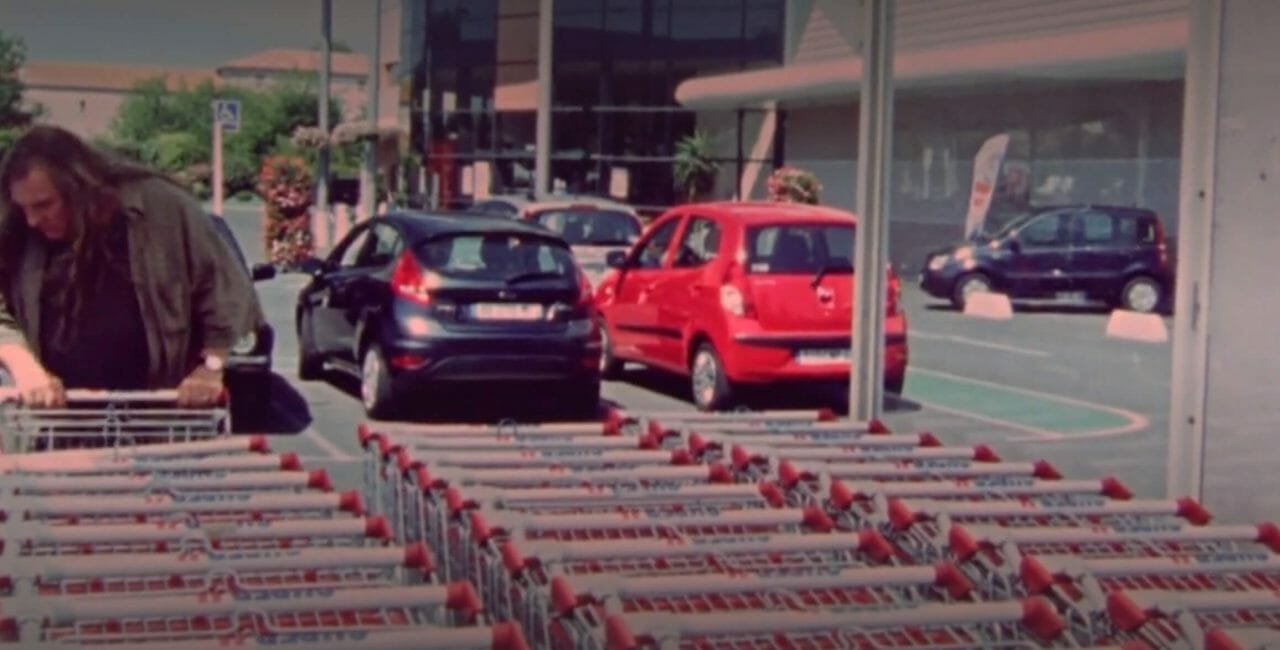 Scene at the Super U supermarket in Mammuth – Credit: GMT Productions, No Money Productions 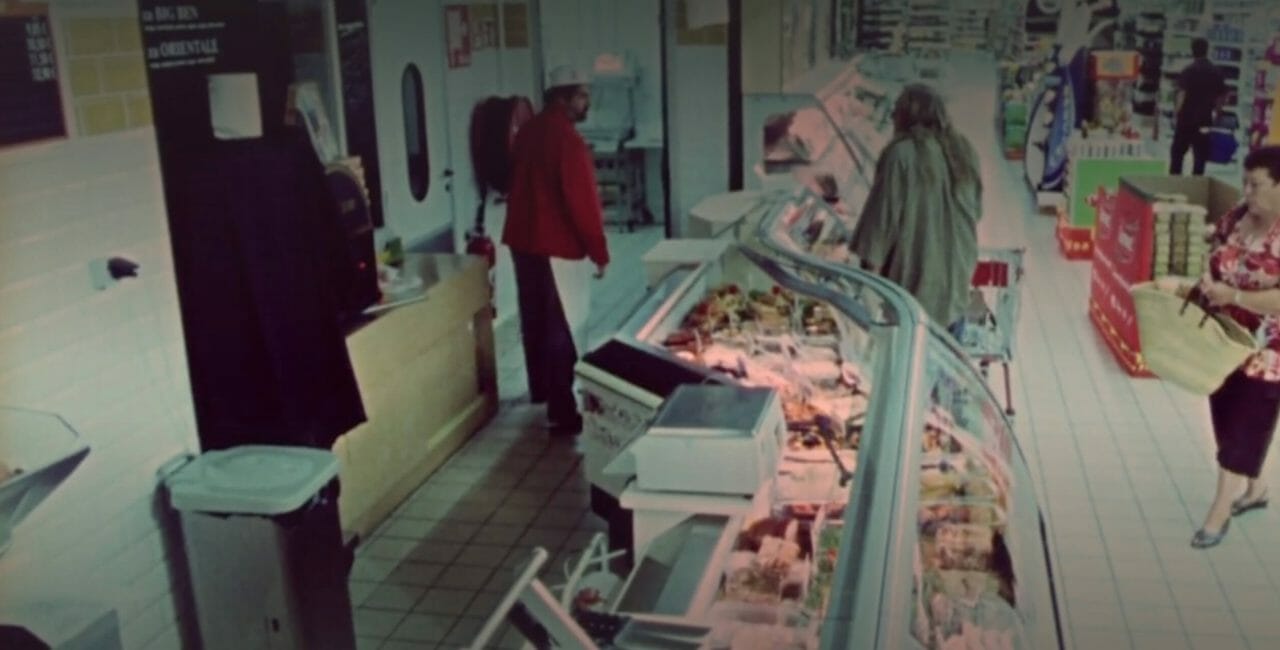 Scene at the Super U supermarket in Mammuth – Credit: GMT Productions, No Money Productions

The Super U in Rouillac is a supermarket offering a full range of services to the people of Rouillac.

Created in 1989 by Gérard and Suzy Touzeau, the Super U located on the outskirts of Rouillac has tripled in size in 20 years. Thanks to its success, the store has regularly made improvements for the comfort of customers, hiring 75 employees.

Discover all the places Mammuth on our map