TV show Better Call Saul (2015)
Also appears in TV show Breaking Bad (2008)
Built by Gus Fring to establish his dominance of the methamphetamine market in the southwestern United States, the lab is located in the basement of an industrial laundry in the suburbs of Albuquerque. A key location in Breaking Bad, whose construction is chronicled in Better Call Saul.

Laundry as a cover

Threatened by the Salamanca family’s actions, Gus Fring (Giancarlo Esposito) dispatches a German engineer and several workers to build a gigantic secret laboratory dedicated to the manufacture of methamphetamine under a laundromat he owns. In Breaking Bad, the laboratory is finally functional and welcomes Walter White (Bryan Cranston) and Jesse Pinkman (Aaron Paul). It is also in Better Call Saul, while the work is not yet completed, the scene of the confrontation between Gus Fring and Lalo Salamanca (Tony Dalton). The latter, and Howard Hamlin (Ptrick Fabian) lie several meters under the concrete floor.

Complete your collection with this figurine of the great Gustavo Fring at the time of his death in Breaking Bad. The figurine has a unique serial number to prove its authenticity.

In the basement of the laboratory

Referenced on Google as the tomb of Lalo Salamanca, this address actually houses a uniform manufacturing plant. In the basements, no drug laboratories. A place invested by the film crews of Breaking Bad and Better Call Saul, where some of the most tense sequences of the two series take place. It’s a good thing for Peter Gould and Vince Gilligan, the two showrunners of the two series, that between the shooting of Breaking Bad and Better Call Saul, the location hasn’t really changed. The owners put at the disposal of the film crews not only the walls but also all their equipment such as these famous big blue washing machines. The two men have of course reconstructed the underground laboratory in the studio, still in Albuquerque, where all the sets have been built with meticulousness. 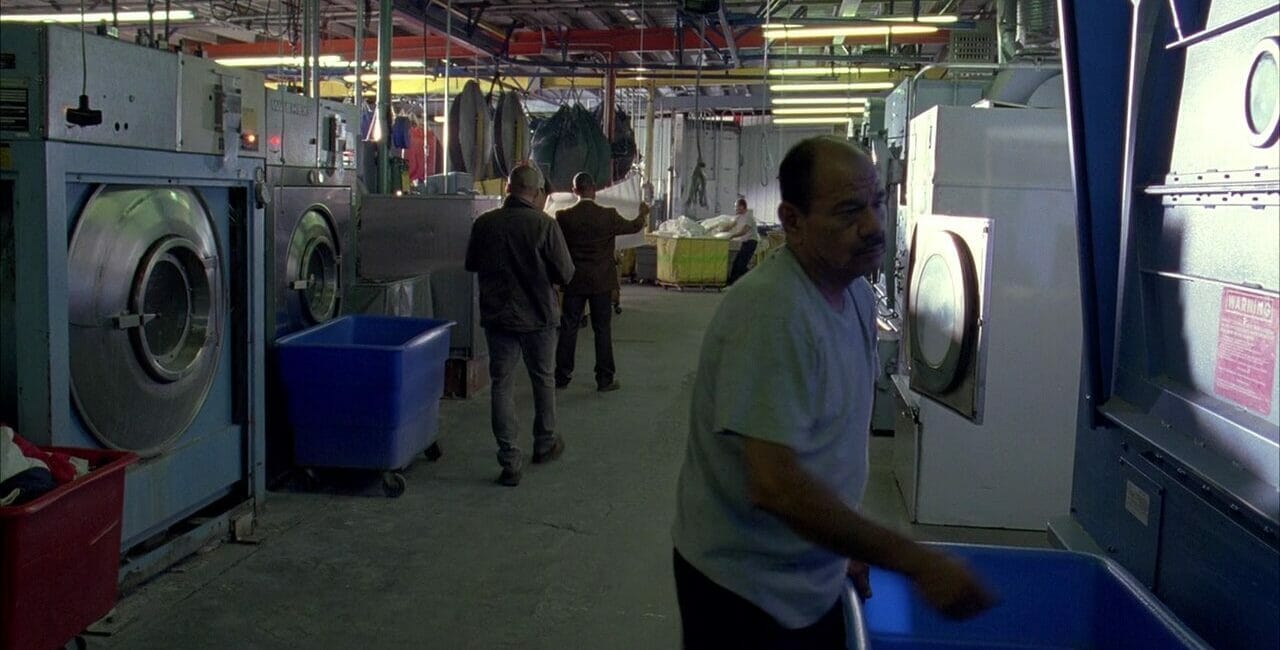 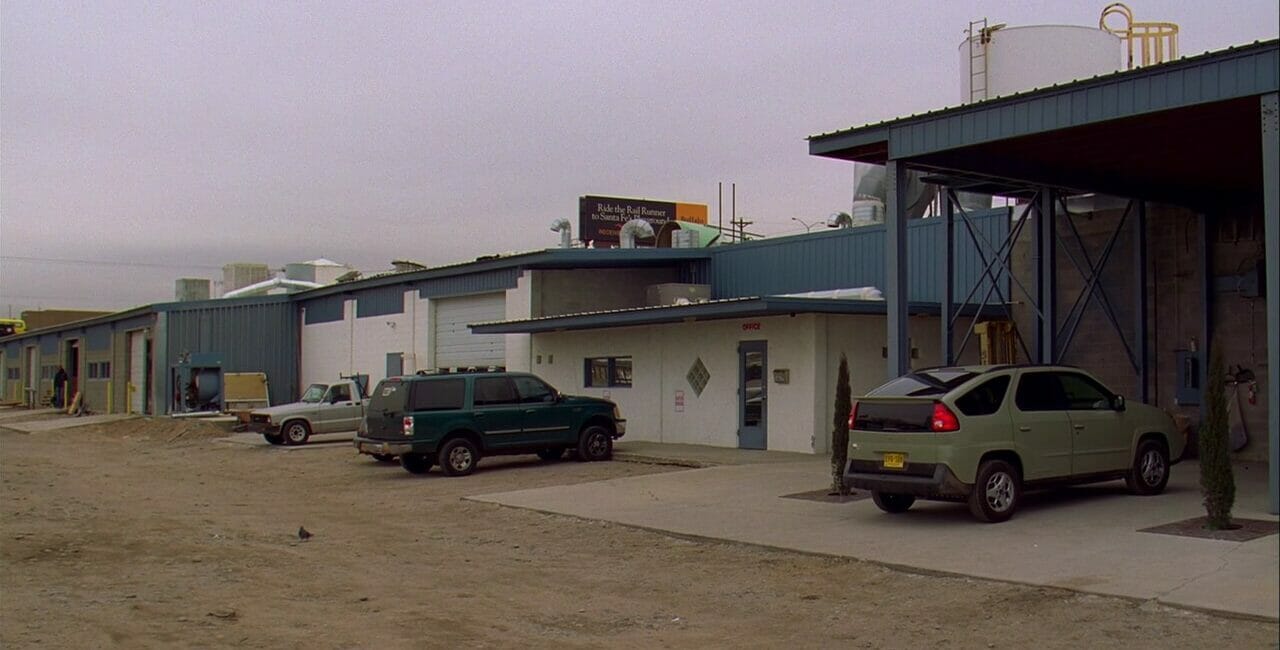 This address, well known to Better Call Saul and Breaking Bad fans as a laundromat, actually houses a uniform factory.

1617 Candelaria road is occupied by Delta Uniform & Linens. It is located north of Albuquerque, near the highway, in the Cervantes district. While the site has become famous in pop culture as the filming location of Better Call Saul and Breaking Bad, it is not open to the public and does not run guided tours.