TV show Kaamelott Alexandre Astier (2005)
Several episodes of Kaamelott use the castle of Montmelas as a setting, more precisely in Book III.

Léodagan (Lionnel Astier) brings a bichon from Rome to build a ballista. Problem, the big door is too small to get the catapult out. A debate ensues between Leodagan and King Arthur (Alexandre Astier) as to whether or not to destroy the door.

Even if most of the Kaamelott series is shot in a studio in Lyon, some scenes are filmed on location in real settings. It is the case of the castle of Montmelas which was used for many sequences of the series, of which the famous episode 66 of the book III: The Ballista.

The castle gate is also present in episode 29 of book IV for Ballista II.
Originally, Kaamelott was a short film released in 2003 under the name Dies iræ. The short film won several prizes, including the special jury prize at the Meudon Short Comedy Festival, which enabled him to meet Yvan Le Bolloc’h, the jury president. The production company CALT was looking for a replacement for Caméra Café. He then developed his short film into six pilot episodes that attracted the M6 channel.

An episode of Kaamelott costs 20,000€, or 2 million per season. This amount is high, not because of the costumes, but for the high definition cameras. 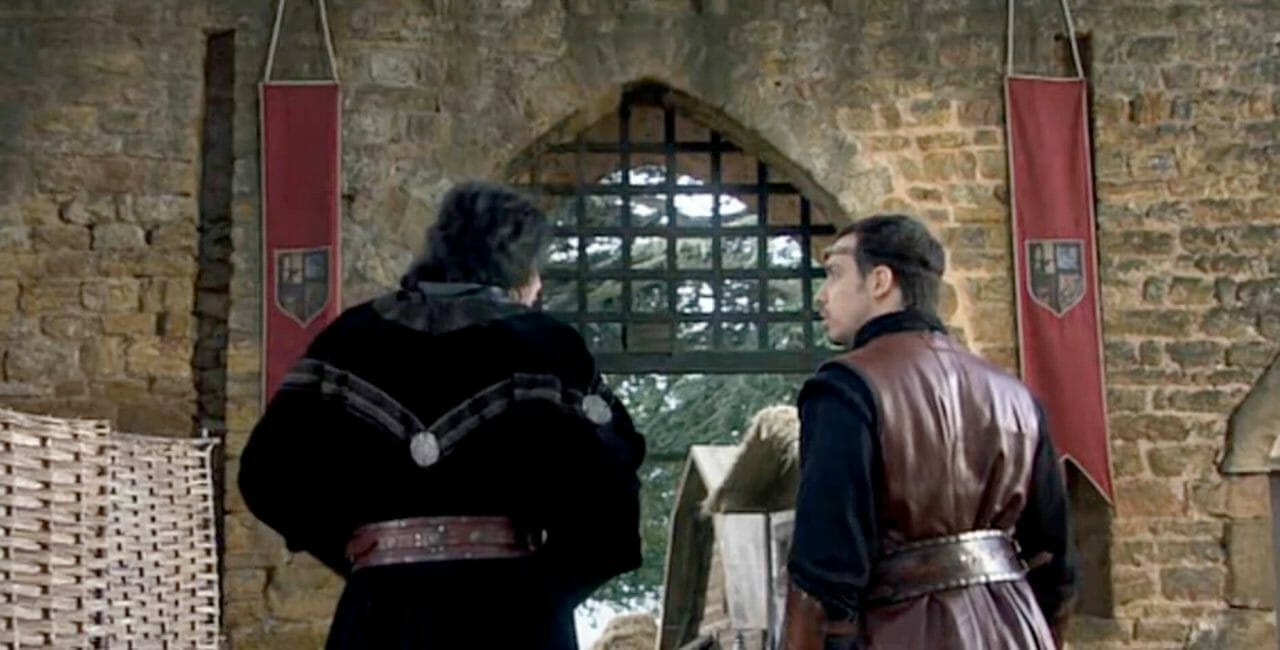 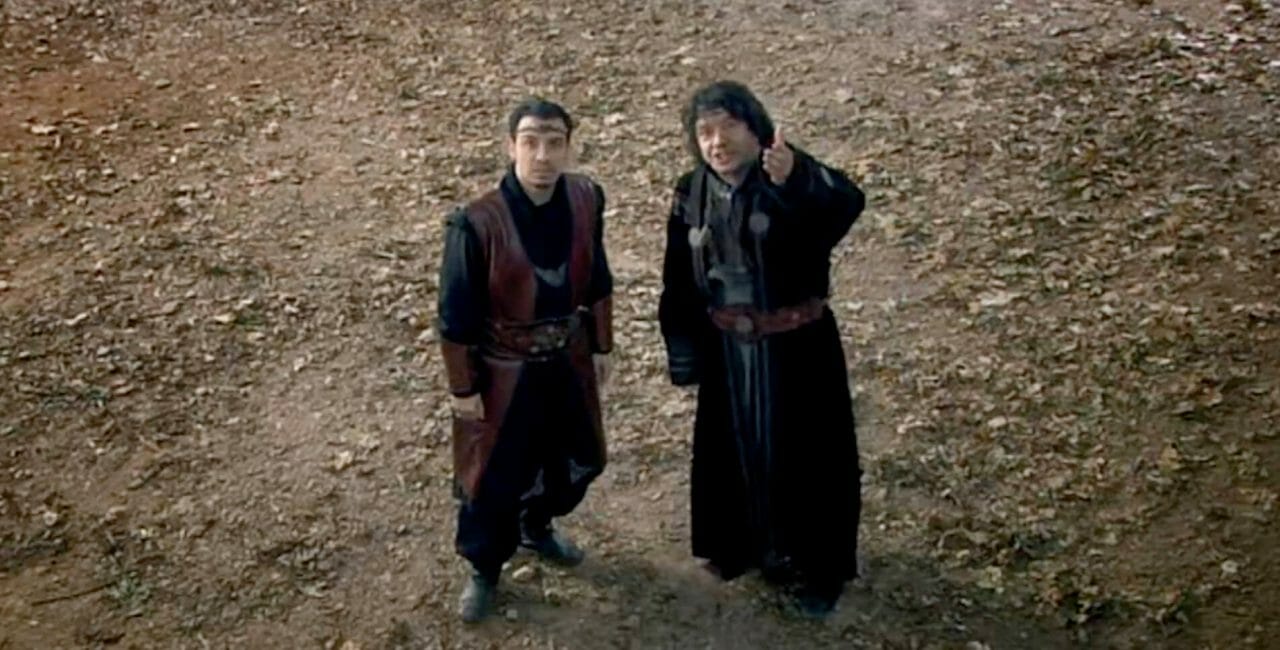 Built in the 12th century, the castle of Montmelas is an ancient fortified castle classified as a historical monument.

A former fortified castle, the castle of Montmelas has undergone many transformations and restorations during its existence. During the 12th century, the owner was Jeanne de Châteauvillain. Several families will acquire ... Learn more about Castle of Montmelas

Meet King Arthur and the Knights of Kaamelott in the face of a terrible army of undead. L’Armée Du Nécromant, a great new adventure, is the first part of a new comic book series written by Alexandre Astier and illustrated by Steven Dupré.

Discover all the places Kaamelott on our map