Constance is a strong and determined woman, well motivated to get Audrey’s job back. She regularly goes to the Canal de Marans in La Rochelle to run and do a lot of exercises.

After having made friends with Audrey under the name of Ségolène, the two women came to run on the site together. During a sports outing, Constance learns from Audrey that she has obtained the permanent position. Her hopes of getting the job are dwindling. She then pushes her rival from the top of the path at the edge of the canal, giving her death.

The French electro band Zombie Zombie signs the music of the film Faultless. This is not the first time for the band’s musicians to produce a soundtrack for a film as they had written the score for Loubia Hamra, Narimane Mari’s film in 2014. 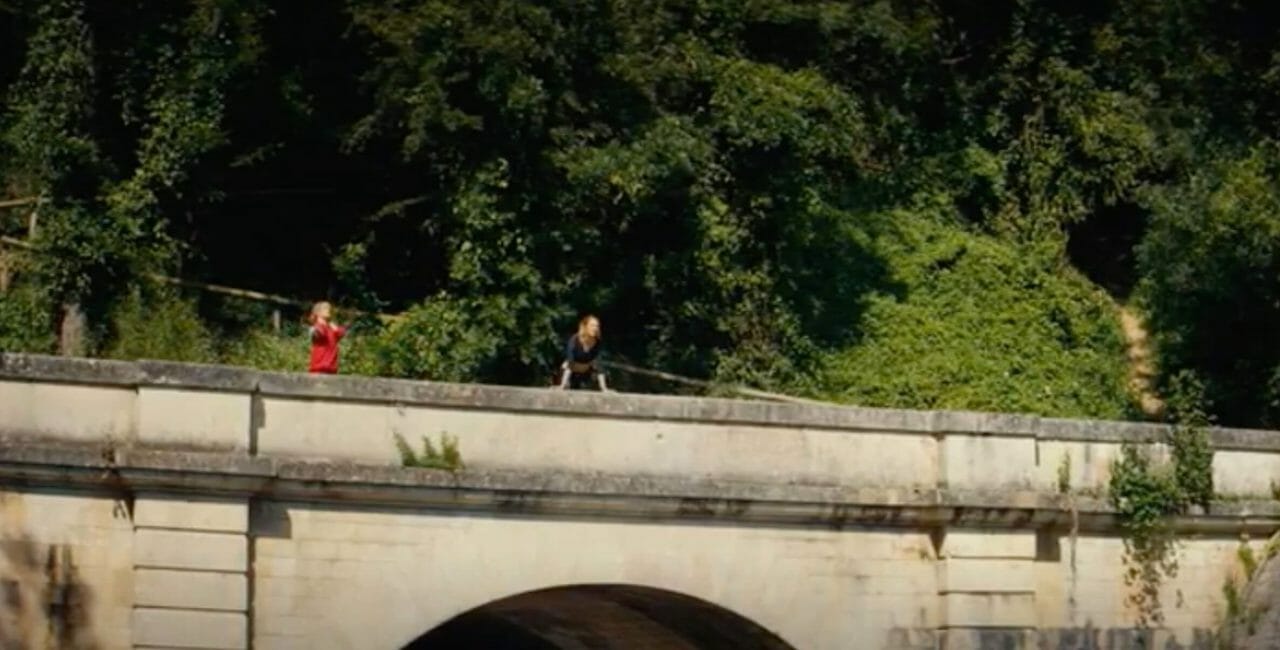 Scene at the Saint-Léonard tunnel in the Marans canal in Faultless – Credit: Memento Films Distribution and WT Films 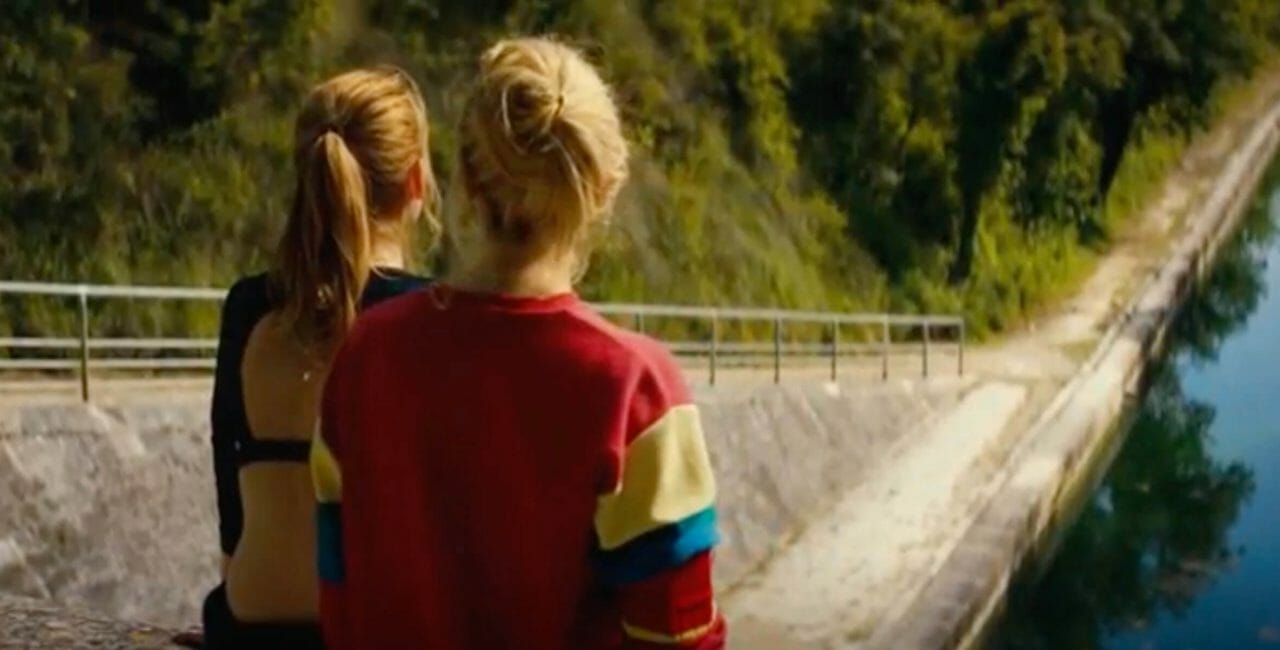 Scene at the Saint-Léonard tunnel in the Marans canal in Faultless – Credit: Memento Films Distribution and WT Films

Address Tunnel Saint-Léonard 17139 Dompierre-sur-Mer, France
1 others fanspots
at this address

Located between Dompierre-sur-Mer and La Rochelle, the Marans Canal links Marans and the Marais Poitevin to La Rochelle.

Project launched under the impulse of Napoleon I in 1805, the canal was originally intended to link Niort to La Rochelle, that is 44 km of canal. Between 1806 and 1888, the canal was dug, but only the La Rochelle-Marans section was built.
The projected construction time was greatly exceeded due to numerous problems, including the boring of the Saint-Léonard tunnel, which was more complicated than expected due to the very hard limestone.
The canal was to be used as a commercial axis, but the forecasted freight traffic was a failure. In 1957 it was removed from the nomenclature of waterways. With the construction of fixed bridges in 1970, only small boats can navigate it today. A part of the canal is classified as a natural site, offering walkers equipped paths and preserved landscapes on 8,860 km of the total 24 km.

Discover all the places Irréprochable on our map