Depressed about losing all his money at the racetrack and not giving his daughter a proper birthday party, Seong Gi-hun/#456 decides to return home in despair. He then misses his subway at the Yangjae citizens’ forest station. While he decides to wait on a bench in the station, a mysterious man (Gong Yoo) sits down next to him and offers to play Ddakji, a traditional Korean game mainly for children.

The rule is simple: both players each have a paper square and the objective is to turn over the opponent’s square with a throw. If Seong Gi-hun wins, he gets 100,000 won, if he loses, he gets a slap in the face.

After several slaps, Seong Gi-hun managed to turn the square of paper over. As promised, the mysterious man gives her the money and a phone number. He tells him that if he calls, he can participate in a game with a large sum of money.

This is the phone number written on the business cards to participate in the Squid Game. Unfortunately this number exists in real life, assigned to real people. Receiving more than 4000 calls a day, Netflix gave them financial compensation and changed the number in the series to 010-034. 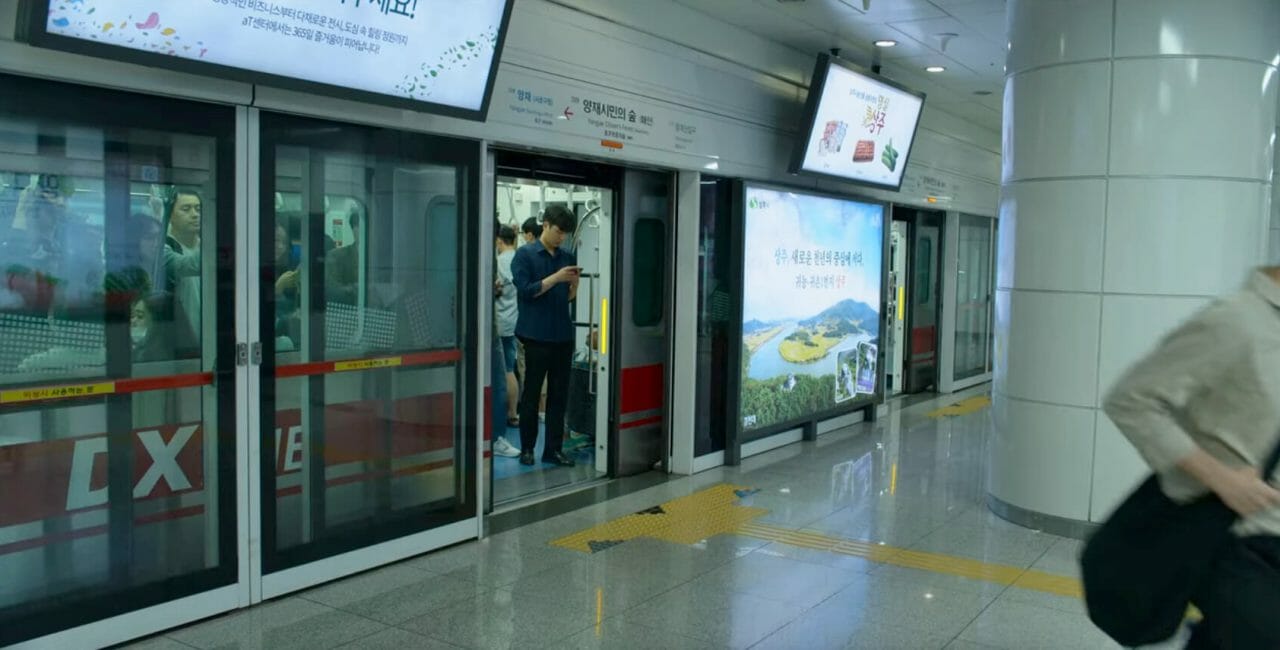 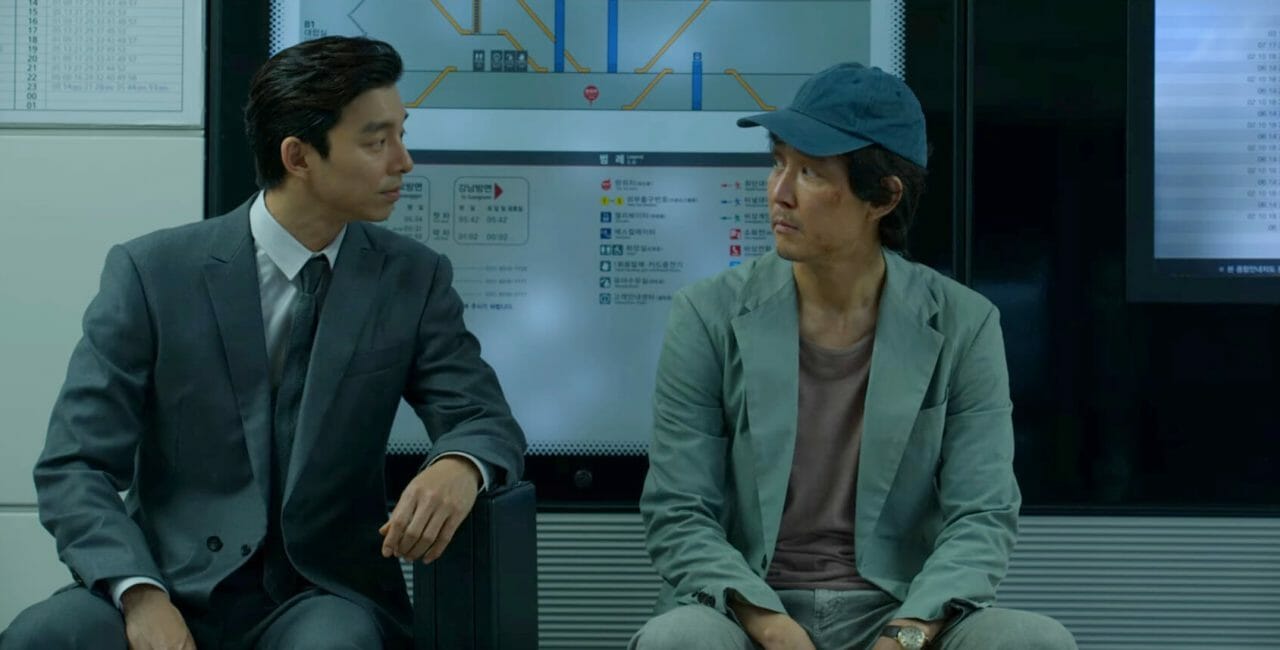 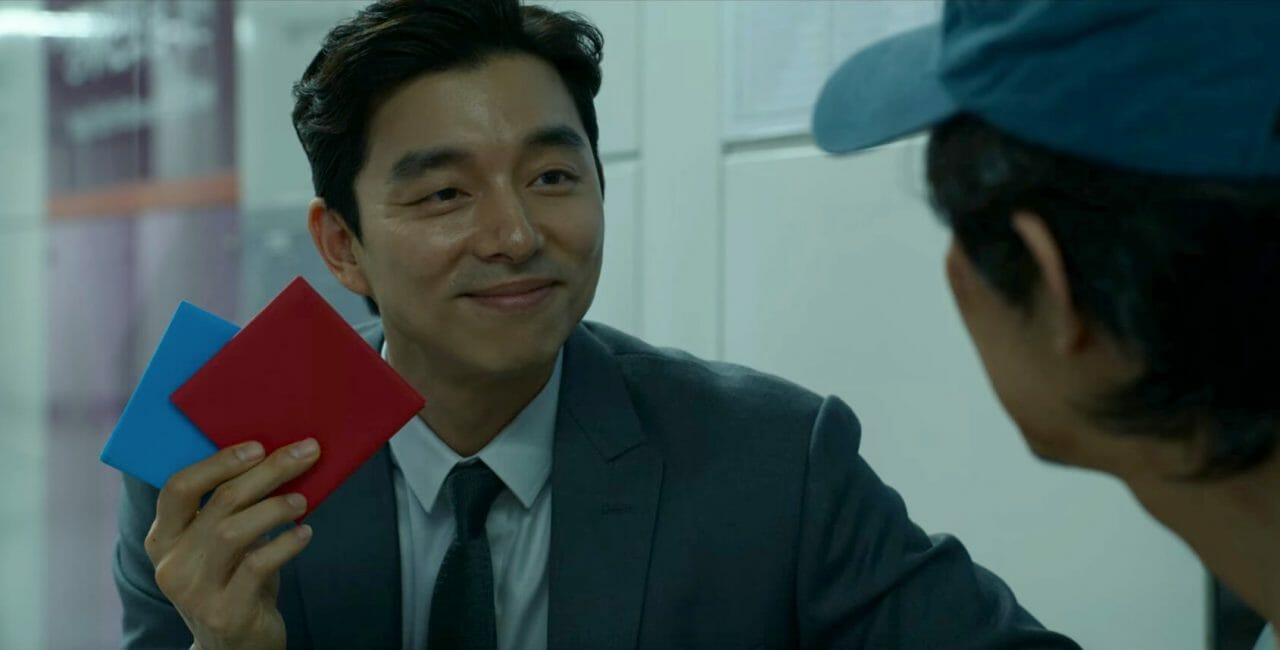 Yangjae Citizen Forest Station is a subway stop on the Sin Bundang Line in Seoul.

Opened on October 28, 2011, Yangjae Citizens Forest Station is located near the forest of the same name. The line that runs through it has the distinction of being the 5th fully automatic, driverless subway in the world. 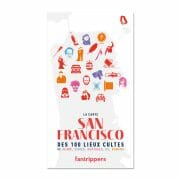 Discover all the places Squid Game on our map