TV show Breaking Bad (2008)
Walter White (Bryan Cranston) goes home with a gigantic pizza. Unfortunately, the reception of his wife Skyler (Anna Gunn) is not what he expected. Then, in a fit of rage, he throws the pizza on the roof of his house. A house to which nothing was spared during the five seasons of the series.

The story of Walter White (Bryan Cranston), the cancer-stricken science teacher forced to manufacture methamphetamine in an RV to keep his wife and children out of trouble, is then supposed to take place in Riverside, California. At Sony, several voices are raised to impose Albuquerque, where the shooting costs are much lower. At first, the showrunner already imagines the subterfuges he will have to use to create the illusion that the story takes place in California. The Sandia Mountains in particular, ubiquitous in the Albuquerque landscape, are a problem. A brief reflection, however, encourages him to set Breaking Bad on location in the state of New Mexico. The scouting allowed us to select a particular house to house Walter White and his family. Modest, the property of Joanne Quintana, is perfect. The latter is very happy to rent her home for the needs of the production, even preferring to move to give the technicians and actors all the space they need to work.

While many of the scenes are shot in studio, in sets built from scratch in Albuquerque, the house at 3828 Piermont Drive is also used for interior shots. The entrance hall, the living room and of course the inner courtyard, with the swimming pool, are widely used throughout the seasons. The broadcast of the first episode makes a strong impression. The public is at the rendezvous and every week, the fans are a little more numerous to follow the adventures of Walter White and Jesse Pinkman (Aaron Paul). Not much time passed before Joanne Quintana’s house, although still used for filming purposes, became one of the most visited places by aficionados of the show. Nevertheless, the situation really degenerates from the second episode of the third season, when Walter White throws a pizza on the roof of his garage.

Some people do not hesitate to throw a pizza on the roof to imitate their favorite character. The phenomenon is so widespread that Joanne Quintana is forced to come out of silence. On his side, Vince Gilligan intervenes and calls his fans a little too intrusive to reason. However, nothing is done. Joanne Quintana finally decided to have a massive fence built around her property. This one is not mentioned in the itineraries proposed in Albuquerque to visit the cult places of the show. 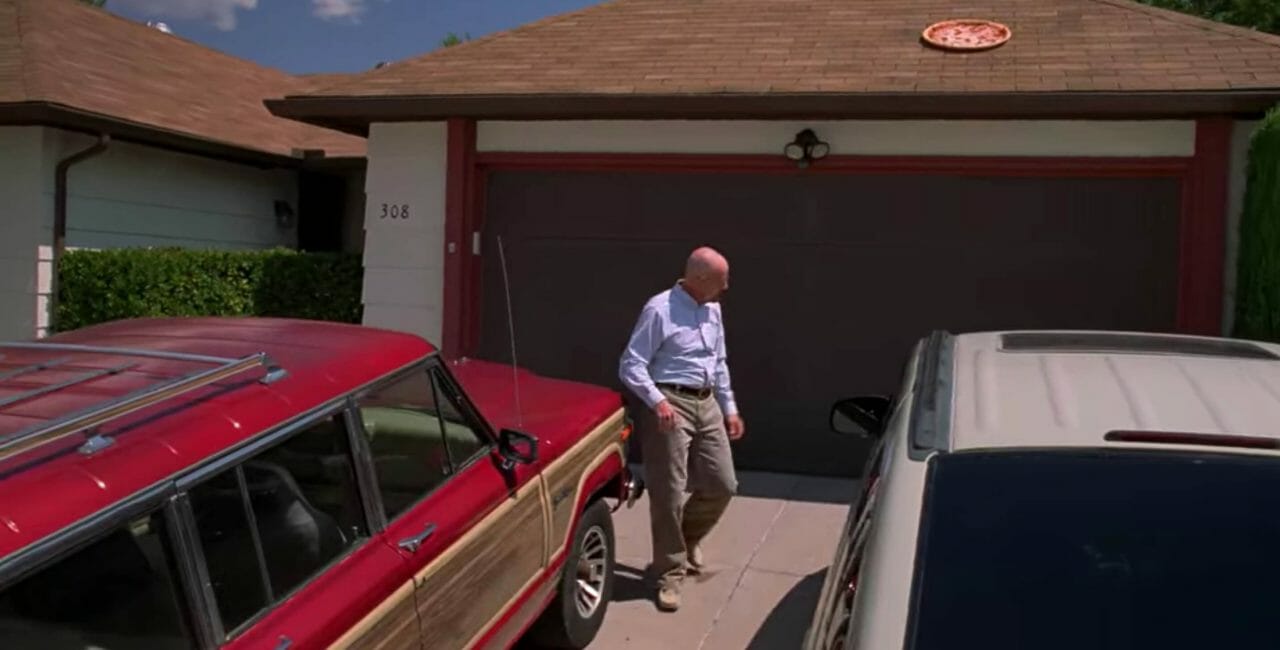 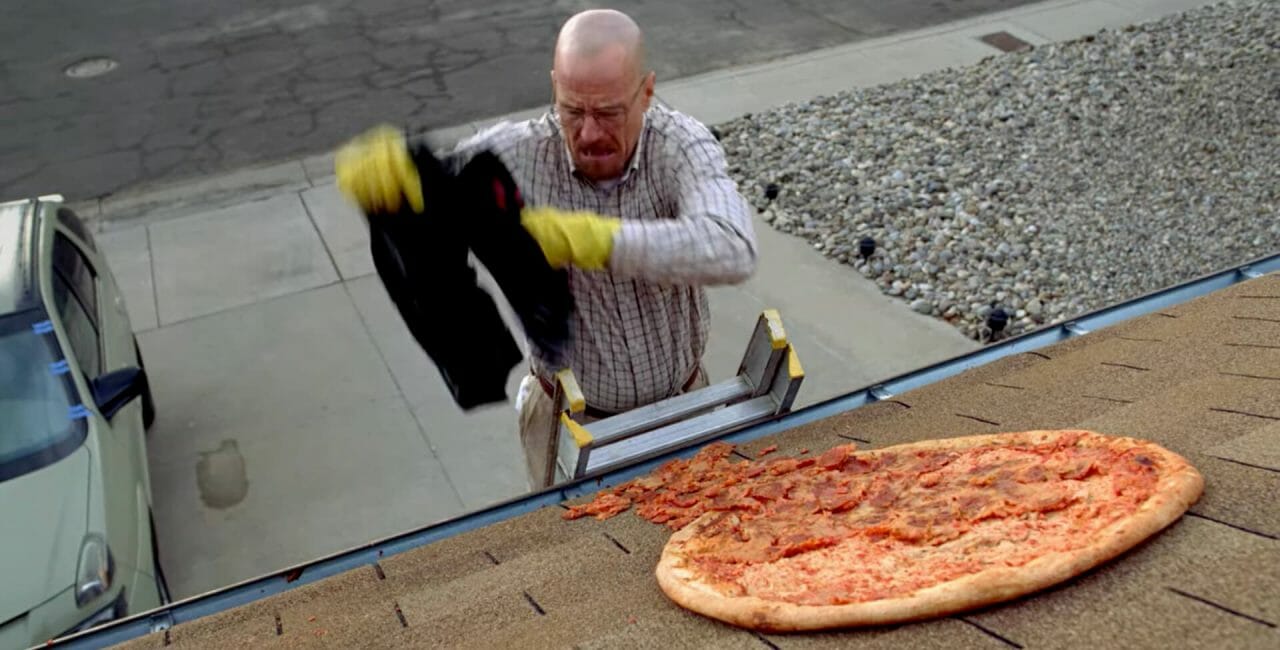 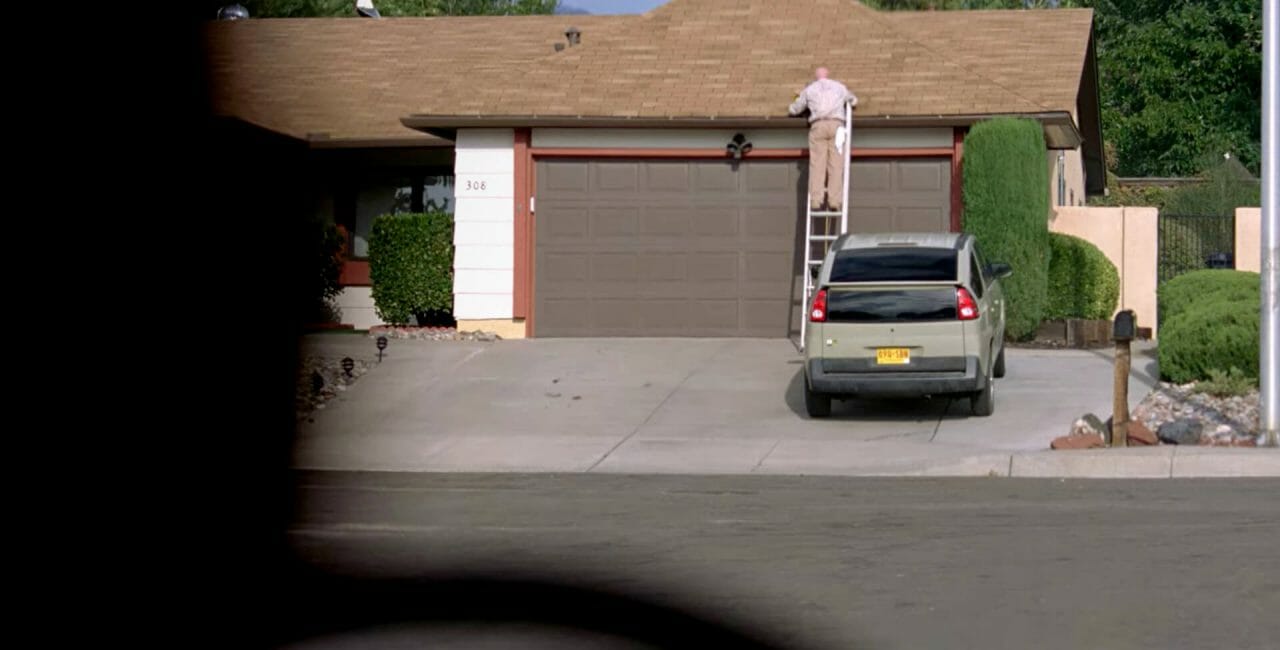 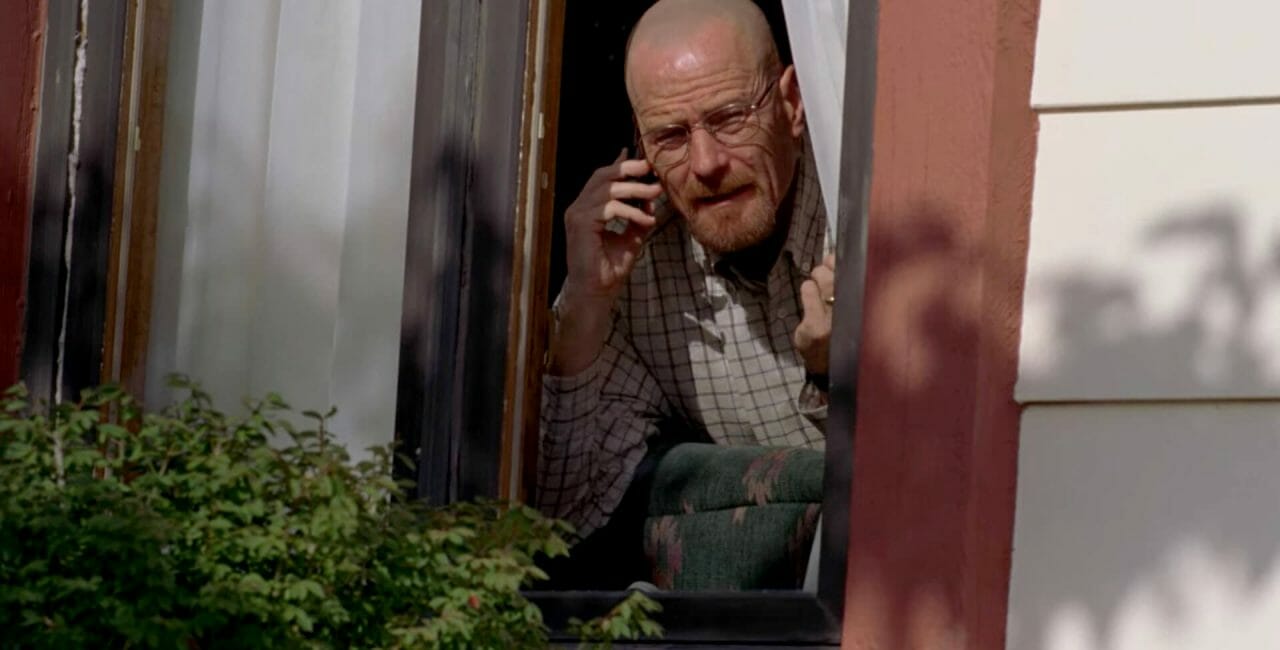 This charming house, built in the purest American style, hides a beautiful yard with a swimming pool.

With its spacious driveway, designed to accommodate two cars, its three bedrooms, its living/dining room and its kitchen, this residence does not seem to have anything extraordinary. Yet today, it is one of the most visited homes in Albuquerque. A popularity gained thanks to the series Breaking Bad, filmed on the spot, which the owners no longer find to their liking. Recently equipped with a high fence to discourage the curious, Walter White’s house is one of the celebrities of the state. Located in the Loma del Rey neighborhood, east of the city’s downtown core, it is only a few miles from the Cibola National Forest.