TV show Game of Thrones (2011)
Joffrey Baratheon (Jack Gleeson) marries Margaery Tyrell (Natalie Dormer) in the presence of many guests. Nevertheless, the celebration turns into a drama when the young and cruel king drinks poisoned wine and dies in excruciating pain. This scene, one of the most violent of Game of Thrones was filmed in Gradac Park in Dubrovnik.

While Game of Thrones quickly benefited from very large budgets, the productions constantly tried to optimize the filming locations. Installed in Dubrovnik to shoot a majority of the scenes supposed to take place in King’s Landing, the capital of Westeros, part of the team decides to organize the wedding of Joffrey Baratheon (Jack Gleeson) and Margaery Tyrell (Natalie Dormer) in Gradac Park, the largest natural green space of the city and one of the largest in Europe. 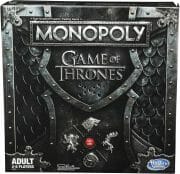 It is here, among the pines and 15th century buildings, that the largest number of the show’s regular cast has been meeting since the pilot was filmed. Alex Graves was asked by HBO to orchestrate the episode. The production engages the group Sigur Ros. Jack Gleeson, who plays Joffrey Baratheon, is more embarrassed than ever. Known for his kindness and politeness, the actor has more and more difficulty to play his character. Indeed, he becomes a real monster and multiplies the humiliations against his subjects and in particular his uncle Tyrion Lannister (Peter Dinklage). However, his performance impresses everyone.

Afterwards, Jack Gleeson preferred to retire and put an end to his acting career to resume his studies. Indeed, the countless letters of insults and other death threats have had the better of his motivation. And this despite the statements of his colleagues, eager to praise his kindness on the set.

Jack Gleeson, the interpreter of Joffrey Baratheon, ended his career after Game of Thrones. 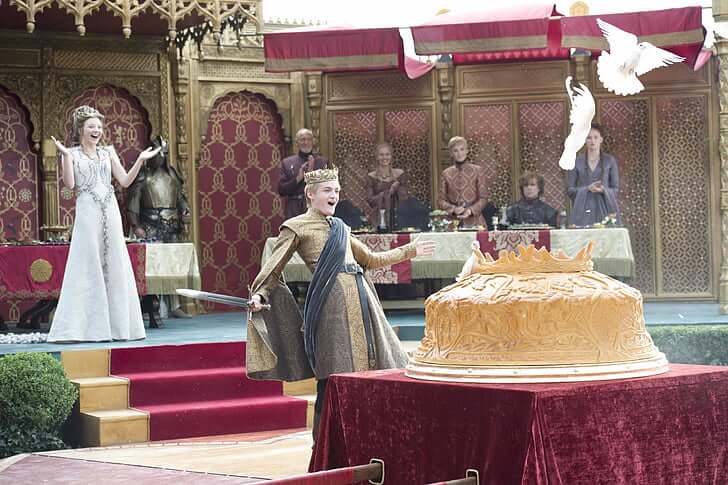 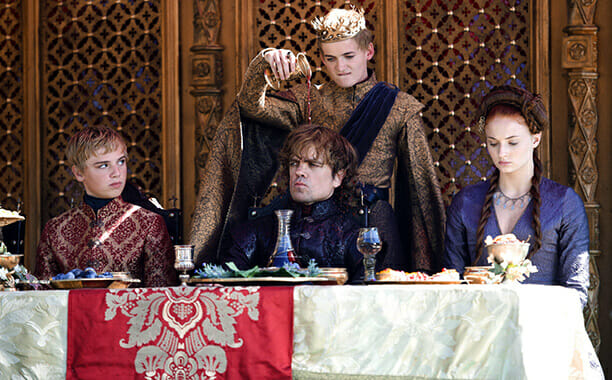 Inaugurated on July 23, 1898, this park is located above the Danača swimming pool, in the Pile-Kono district.

Accessible via the old square where criminals were hanged in the Republic of Dubrovnik, Gradac Park includes a pine forest and a small pond. It is the largest green space in Dubrovnik. It allows to admire the fortress of Lovrijenac and the center of the old town. Very popular with tourists, it once hosted the Bird Garden and the Dubrovnik Summer Festival.