Saga Ghostbusters
Movie Ghostbusters: Afterlife Jason Reitman (2020)
Gary (Paul Rudd) takes advantage of his evening to go to the Wallmart to buy a tub of ice cream. There, he first meets the miniature Michelin Man, before coming face to face with a terrifying monster. Fortunately, in reality, the Wallmart in which this scene was shot is much quieter.

Summerville, the fictional town where the action of Ghostbusters: Afterlifeis centered, is a collection of several towns in the Alberta region of Canada. The Walmart where Jason Reitman and his crew filmed is located in Calgary, in the Deerfoot City shopping centre. Walmart has often been featured in the credits of various feature films and TV series. An American institution that Jason Reitman has perfectly exploited.

This sequence, during which the character played by Paul Rudd, meets the mini Bidendum Chamallows and the terrifying Zuul, directly refers to the first episode of the saga. In the original Ghostbusters, the heroes fought a giant version of the Michelin Man, while the two Zuul hellhounds terrified New York, along with other apparitions. Two key figures of the Ghostbusters universe are back, in a story directly related to the one once imagined by Dan Aykroyd and Harold Ramis. Jason Reitman did not shoot this scene in the studio but between the shelves of the department store, before adding the different monsters in post-production. A shop where you can also find marshmallows. Except that they are not trying to terrorize customers! 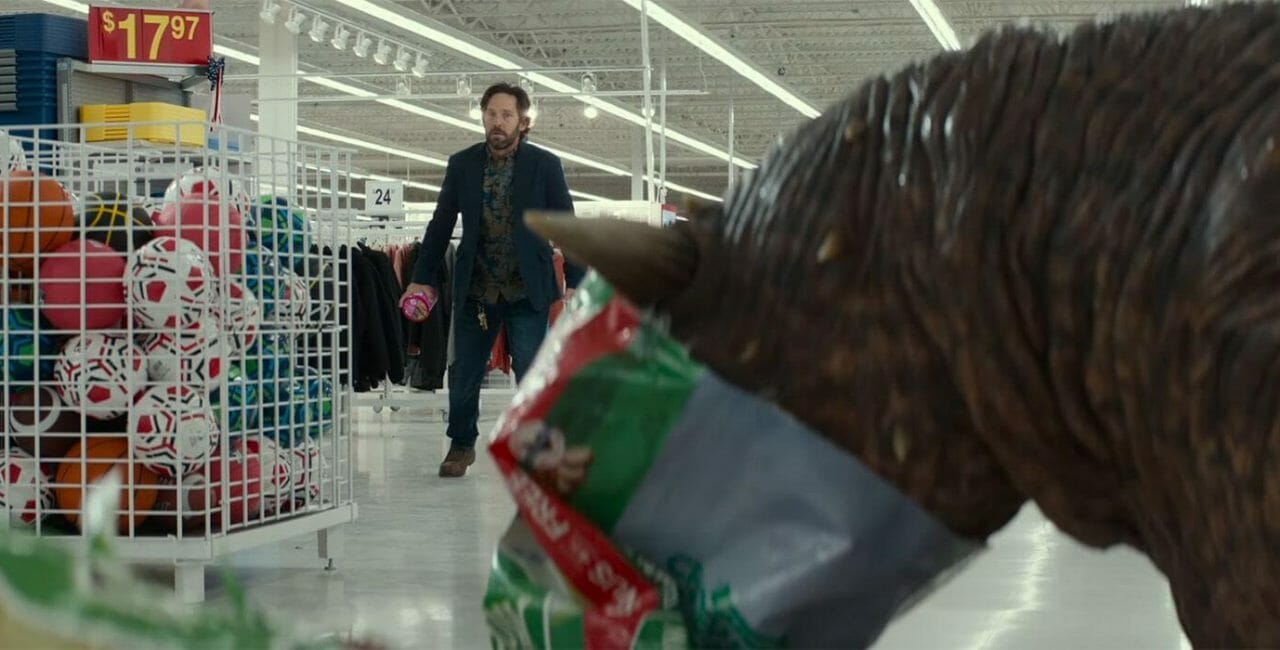 As part of one of North America’s largest supermarket franchises, the Walmart in Deerfoot City offers both clothing and food.

Walmart was founded on July 2, 1962 in Arkansas, USA. Its founder, Sam Walton, a former employee of J.C. Penney and Sears, quickly crossed the state borders and took the country by storm.

Crowned the world’s largest company in terms of sales in 2013, the society has operations in Canada, Mexico, Japan, China and Europe. However, it is in the United States that the company has the largest presence with over 4,743 stores.

If traditionally, a Walmart proposes all kinds of articles, in 1998, the firm wished to open smaller stores, centered on food, in order to compete with the mini-markets. 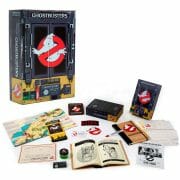