Known for its dramatic jagged cliffs, the Na Pali Coast of Kaua’i Island is popular in pop culture for the series Lost and the movie Jurassic Park. Related to dinosaurs, it makes its comeback in Jurassic World: Fallen Kingdom as the characters try to get as many dinosaurs on board a ship as possible before a volcano erupts.

If Juan Antonio Bayona has used the landscapes of the island, they have also been largely modified with the help of digital technology. Indeed, in the movie, a super volcano threatens the lives of the dinosaurs when in reality, on Kaua’i, there is neither super volcano nor dinosaurs. The molten mountain was thus created from scratch in the valley, at the edge of the shore. The opportunity for Juan Antonio Bayona to stage an incredible escape from this mythical island and thus to close once and for all a whole chapter of the saga to look towards the future.

Although he did not want to direct, Colin Trevorrow was heavily involved in the production and writing of the film. The latter explained that the entire history of Jurassic World: Fallen Kingdom was based on an idea evoked by Sam Neill’s character in the first Jurassic Park, when he said: “Dinosaurs and man, two species separated by sixty-five million years of evolution, have just been suddenly thrown back into the mix together. How can we possibly have the slightest idea, what to expect?”

With a budget of $170 million, Jurassic World: Fallen Kingdom is the most expensive film in the Jurassic Park saga. 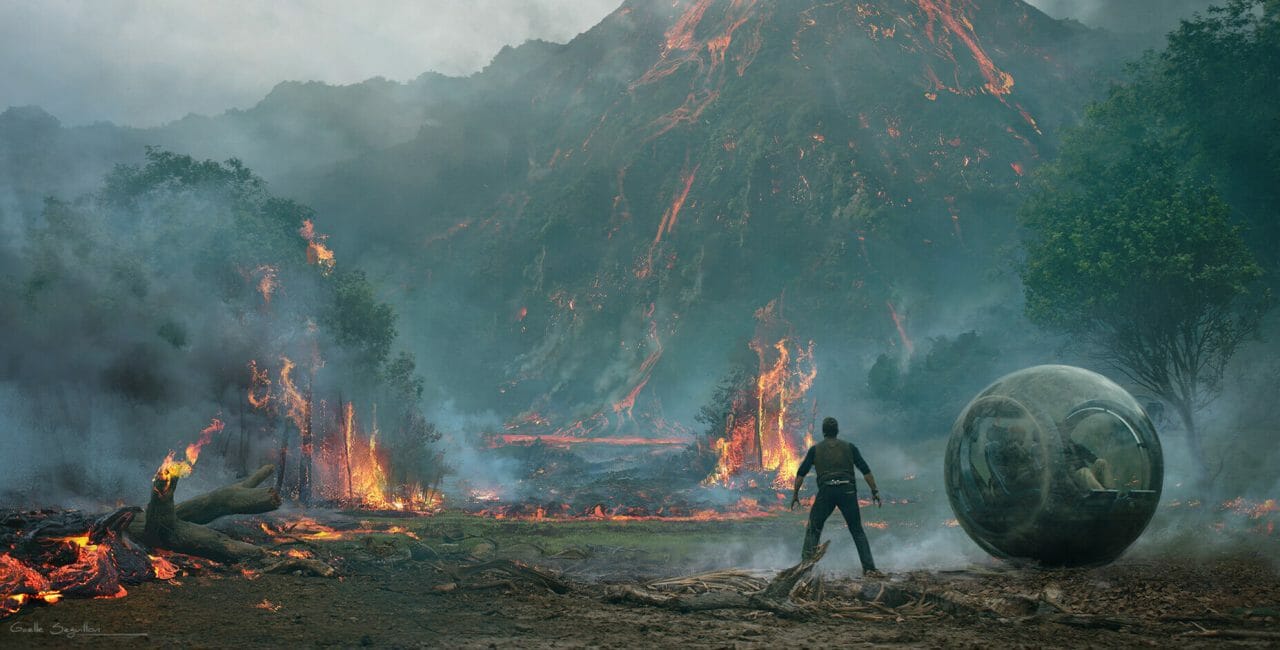 The oldest inhabited island of Hawaii, Kauai is famous worldwide for its spectacular cliffs covered with vegetation. A panorama widely exploited by cinema and television.

The Nā Pali, the world’s only jagged cliffs, the highest of which reach 1,219 meters above sea level, stretch from Ke’e Beach to Polihale State Park. 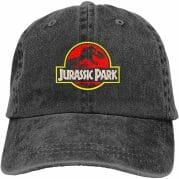 Want a souvenir of your visit to Jurassic Park? The Jurassic Park cap is the perfect gift for any dinosaur fan.