Movie Comme des rois Xabi Molia (2018)
To sell a guitar recovered by his father (Kad Merad), Micka (Kacey Mottet Klein) decides to go to the University of Poitiers to place an ad.

Joseph Peretti (Kad Merad) is a family man trying to earn money by running small scams. Having recovered an old electric guitar, he asks his son Micka (Kacey Mottet-Klein) to sell it for at least 500€. Micka then decides to go to the University of Poitiers to place an ad.

As soon as he pasted his paper, a young girl named Léa (Lucie Bourdeu) called him and asked him for more information about the guitar. Following this meeting Micka will give guitar lessons at Léa’s home.

The choice of the University of Poitiers is not a coincidence for Xabi Molia since before devoting himself to cinema, he was a lecturer in the Performing Arts department of the UFR Lettres et Langues between 2007 and 2011.

According to Xabi Molia, Kad Merad would have accepted the role only 24 hours after reading the script. 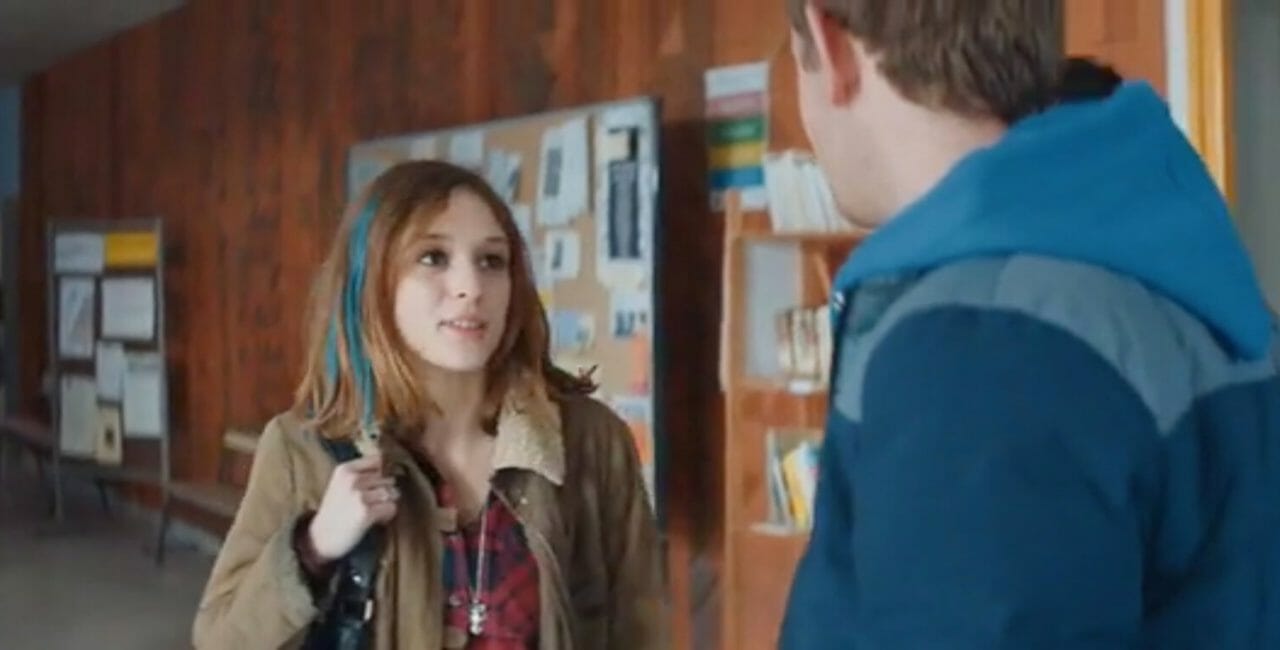 The University of Poitiers is one of the oldest universities in France, founded in 1431 by the will of King Charles VII.

Discover all the places Comme des rois on our map