Saga Rocky
Movie Rocky IV Sylvester Stallone (1985)
Deciding to return to his roots, away from the glitz of his championship life, Rocky Balboa (Sylvester Stallone) trains in the Russian countryside, at the foot of the mountains, for his match against Ivan Drago (Dolph Lundgren). A training session actually shot by Sylvester Stallone in the United States in Grand Teton National Park.

When he decided to return behind the camera to orchestrate the fourth installment of the adventures of Rocky Balboa, Sylvester Stallone was at the top of the Hollywood food chain. Motivated by the success of the first two Rambos and Rocky III, the actor delivers with Rocky IV an allegory of the Cold War by opposing the American champion to a fearsome Russian boxer. However, if a good part of the film is supposed to take place in the U.S.S.R., Sly never considered relocating the shooting. Instead, he abandons Los Angeles and Philadelphia, where all the previous installments of the saga were produced, and sets his cameras in the heart of the wilderness of the Mormon Row Historic District, in the middle of winter. As soon as the team arrived, they ran into problems related to the cold. The mercury drops to -68 °F. The equipment freezes and makes shooting complicated. In spite of everything, Sylvester Stallone manages to complete the sequences where he runs in the snow and even climbs a mountain, on the notes of the hit Hearts On Fire by John Cafferty.

As usual, the New York actor does not spare himself and builds the campaign despite the extreme conditions. On screen, the film pits Rocky’s old school methods against those of his rival Drago’s ultra modern methods. When the film was released in theaters, fans were ecstatic and jubilant at their idol’s show of strength.

The first cut of Rocky IV was 150 minutes long. Sylvester Stallone finally managed to reduce this duration to 91 minutes. 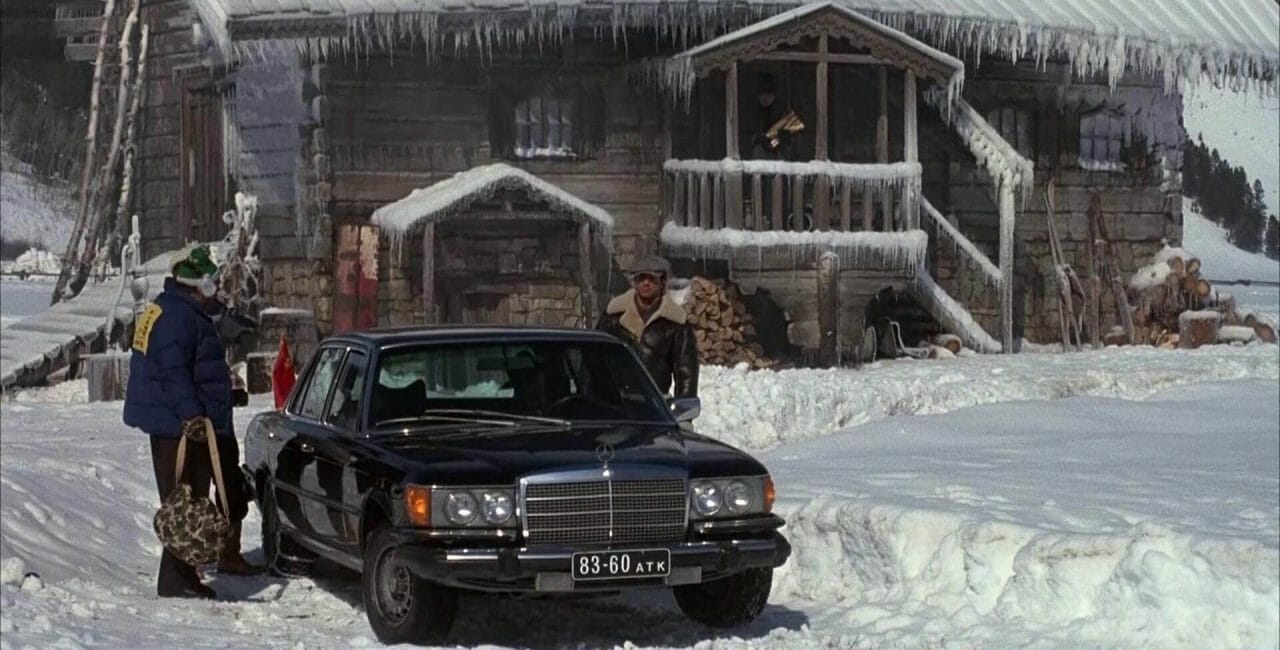 A natural site located in the heart of Grand Teton National Park, the Mormon Row Historic District was placed on the National Register of Historic Places on June 5, 1997.

Settled by Mormon families in the early 1900s, the Mormon Row Historic District includes several farmsteads with barns and other corrals. A popular tourist destination for hikers, the site is frequented by herds of bison. Under the view of the impressive mountains of the Teton Range, the buildings tell a part of the history of the United States. Today it is possible to camp there. Especially in the summer, because of the harsh weather conditions in the winter season. It is also a nature reserve where many plant and animal species flourish.