TV show Game of Thrones (2011)
As Robert Baratheon's rebellion comes to an end, young Eddard Stark (Robert Aramayo) travels to the foot of the Tower of Joy to save his sister Lyanna (Aisling Franciosi). He then finds himself facing Arthur Dayne (Luke Roberts) and the Targaryen kingsguard A scene filmed at the foot of the Castillo de Zafra in Spain.

No changes were needed to shoot this sequence in which Bran Stark (Isaac Hempstead-Wright), accompanied by the Three-Eyed Raven (Max Von Sydow), travels back in time to witness the confrontation between young Eddard Stark (Robert Aramayo) and members of the Kingsguard. The production also exploited the immediate surroundings of the castillo de Zafra to give more amplitude to the sequence. A very important episode brought to reveal to viewers the true origins of Jon Snow (Kit Harington).

An intense shooting at the foot of the Tower of Joy

Robert Aramayo had confided to the site Access on line about the shooting of Game of Thrones and more specifically about this crucial scene: “we were in Spain for three or four days shooting that (…). as an actor, going on to a set like that, it’s just a really nice place to tell a story. And I say that because it extends to the stunt team who were just amazing. [They] worked with me and at the level that I was at and progressed me very slowly to the point that I needed to be and yes, it was [an] extremely difficult fight for me to do, but thankfully with all of that support, as a base underneath you, you feel like you can give it your all and you can get to the place that you need to get to.“ 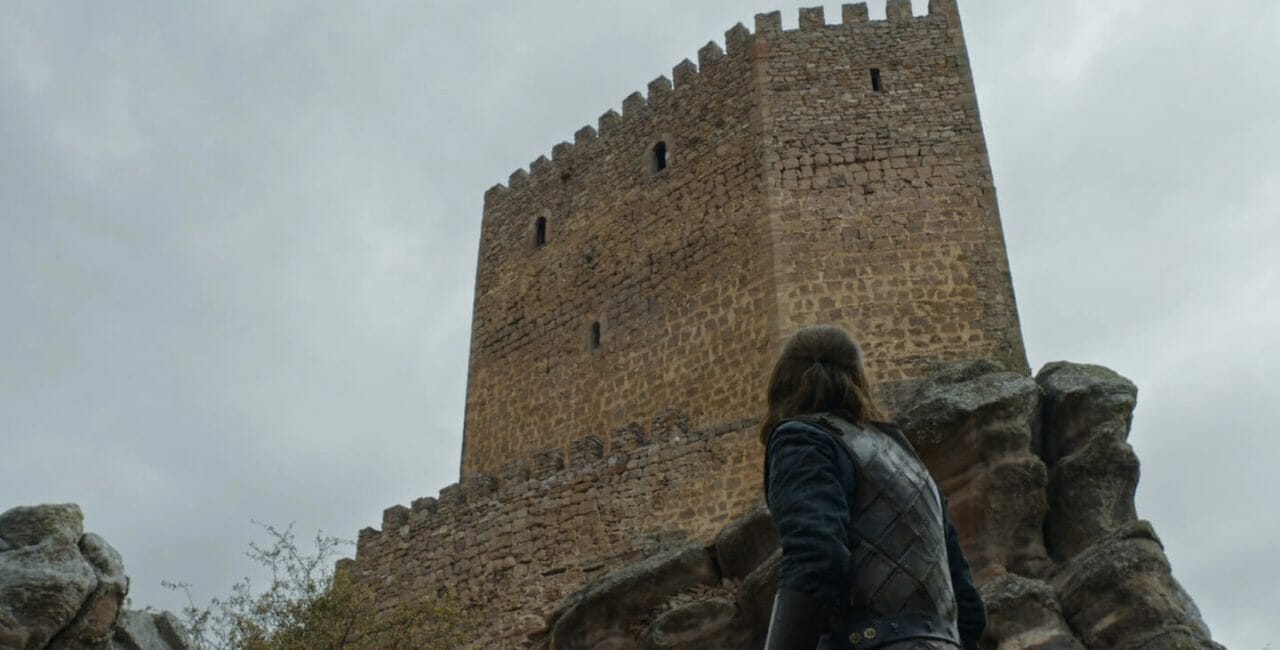 Eddard Stark at the Tower of Joy. All rights reserved: HBO. 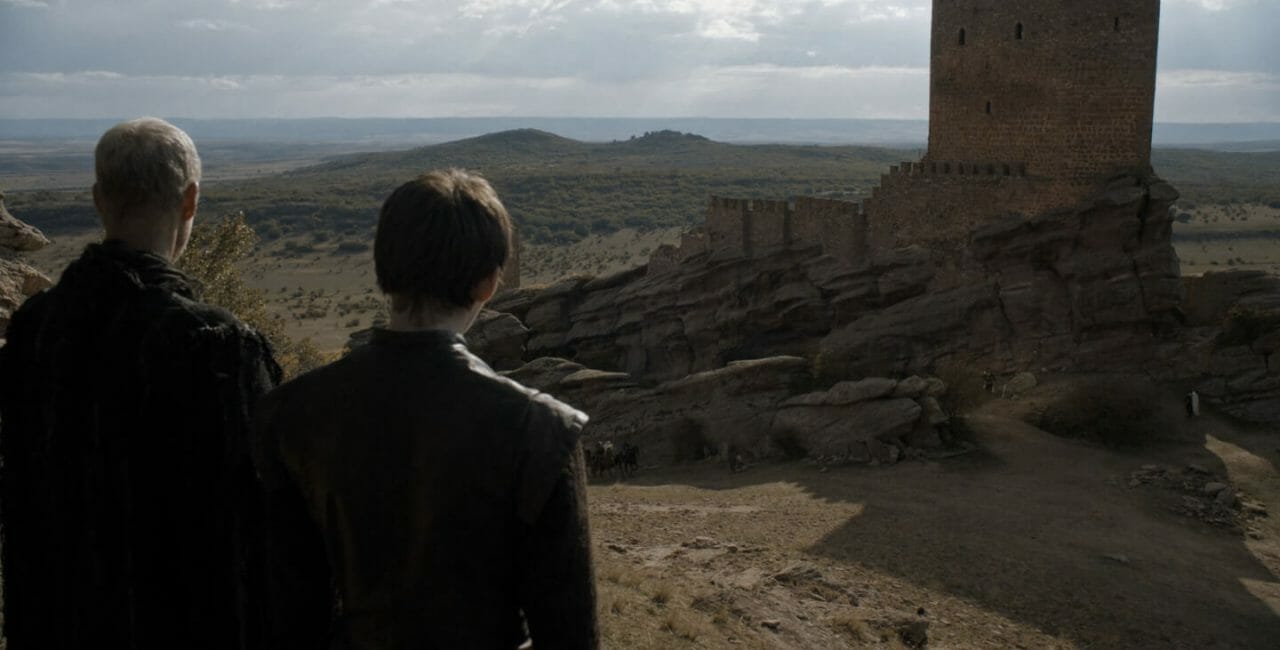 This castle built between the 12th and 13th centuries sits proudly in the municipality of Campillo de Dueñas. It became the Tower of Joy in Game of Thrones.

This building takes place on an old Visigothic fortification that became Moorish then Christian from 1129, following the reconquest of the territory. Long considered impregnable, once responsible for blocking attacks because it was located on the border of the Christian and Muslim kingdoms, it is one of the best preserved monuments from this period in Spain. Its ramparts are still excellent, as is its main tower, evoking fans of one of the most crucial scenes in the Game of Thrones series.