Movie Who Framed Roger Rabbit Robert Zemeckis (1988)
Jessica Rabbit flees in the direction of Toonville, Eddie Valiant (Bob Hoskins) has no choice but to go through the tunnel to get to this famous city.

Eddie Valiant (Bob Hoskins) witnesses the murder of Maroon (Alan Tilvern). Jessica Rabbit then escapes. Eddie decides to go after the woman believing she is the murderer. Valiant chases her through Griffith Park to the Toonville tunnel. In front of the entrance, he stops to take out his old Toon gun and reload it with his Mexican bullets. The latter do not hide their joy to find their owner, several years after having hung up with the investigations involving toons.

In the original novel Who Censored Roger Rabbit by Gary K. Wolf, the story is darker as Roger dies and it is his ghost who asks Eddie Valiant to find his killer. For its film adaptation, it was quickly decided to water down the script to make it suitable for a younger audience. 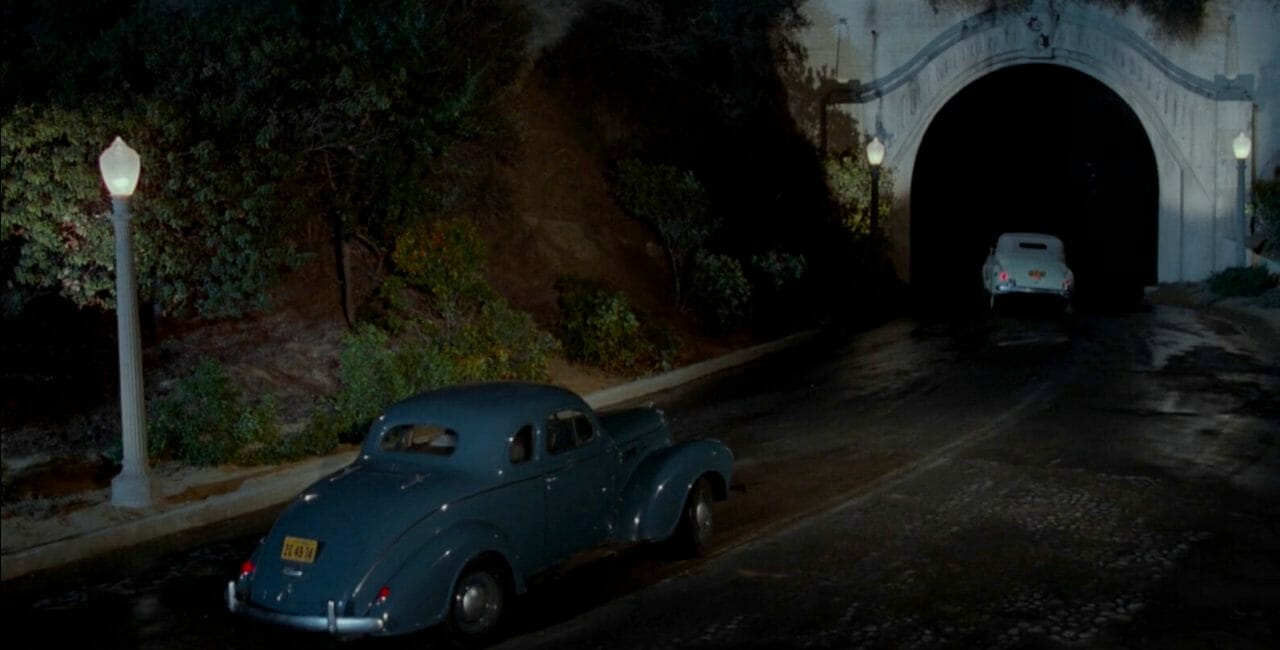 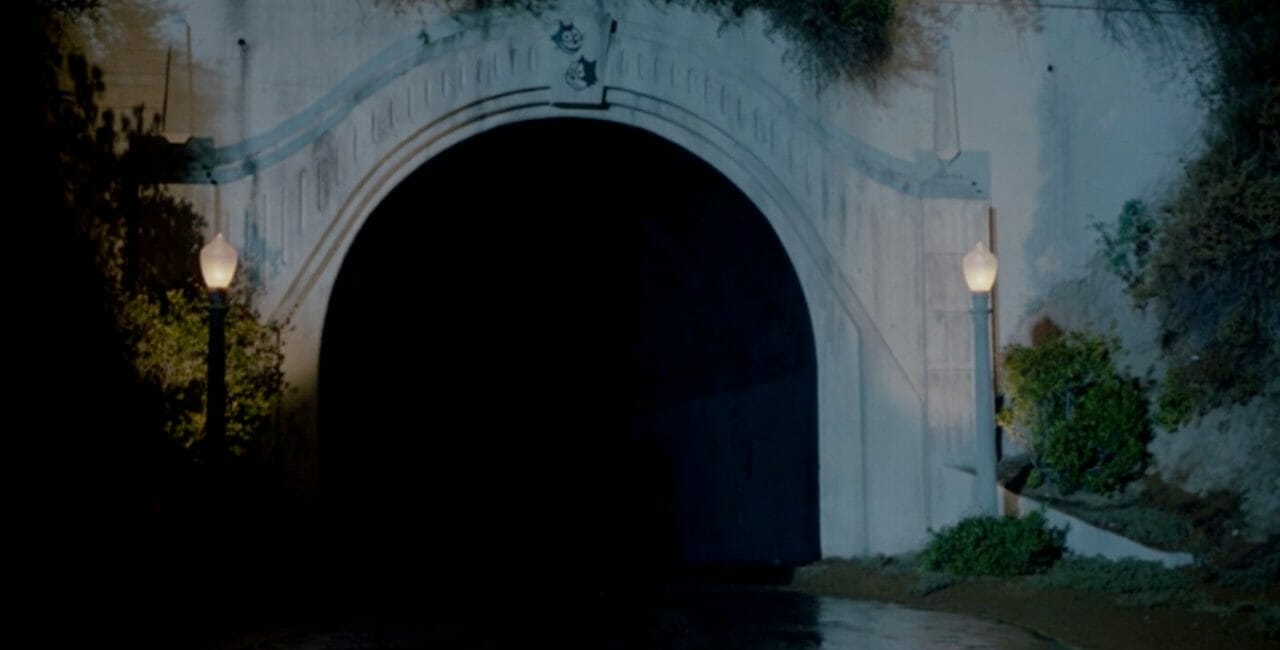 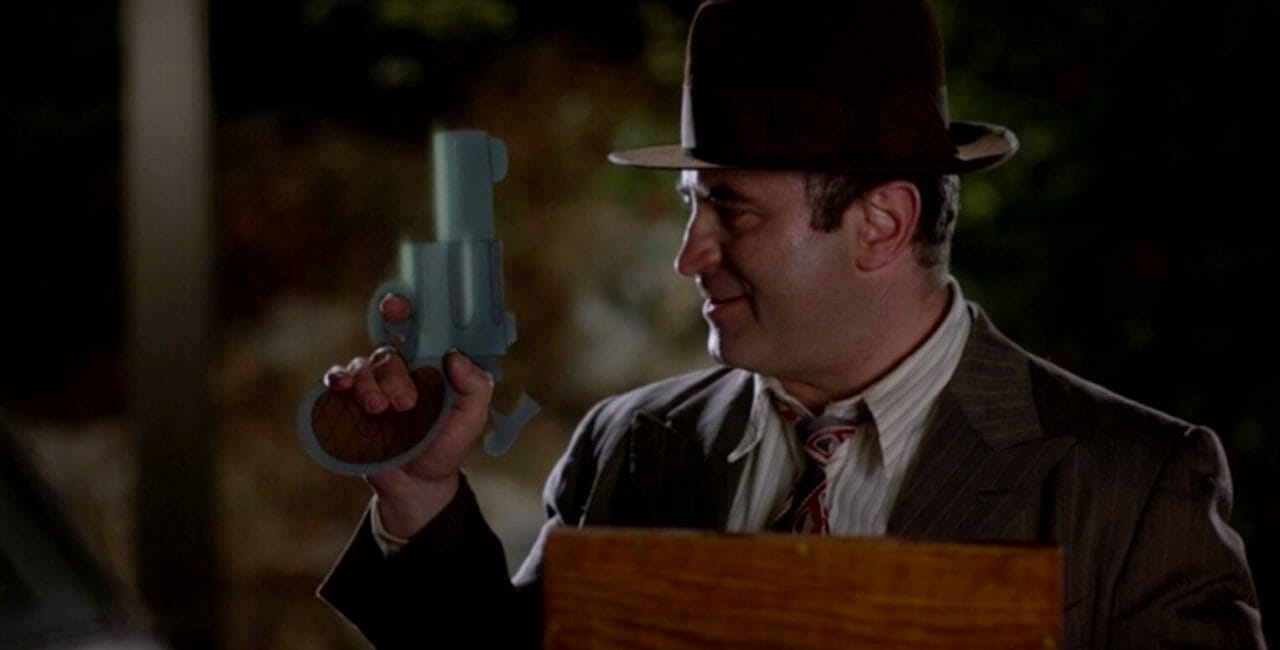 A simple passage on the road leading to the Griffith Observatory, the Mt Hollywood Tunnel has been immortalized many times …

Robert Zemeckis made it an important location in two of his films: Who Framed Roger Rabbit and Back to the Future II

Discover all the places Who Framed Roger Rabbit on our map