While Blondine (Sarah-Jeanne Labrosse) and Mélusine (Mylène Saint-Sauveur) go to the Parc des Princes. Believing they would find Prince Charming, they learn about a show about Sleeping Beauty. Attending the performance, the two fairies decide to teleport the actor playing the prince to Beauty’s bedside. Unfortunately for her, the actor doesn’t fit the criteria because he is bald. Even if the action takes place in Paris, it is in the theater of Jonzac that the show takes place around the tale of Perrault.

The shooting days are slightly different from those in France. In an interview with LaPresse, Sarah-Jeanne Labrosse and Mylène Saint-Sauveur explained that the French days start later but with fewer breaks. However, the workload is the same as in Quebec.

The shooting of the film lasted 2 months in France between mid-July and the end of August. 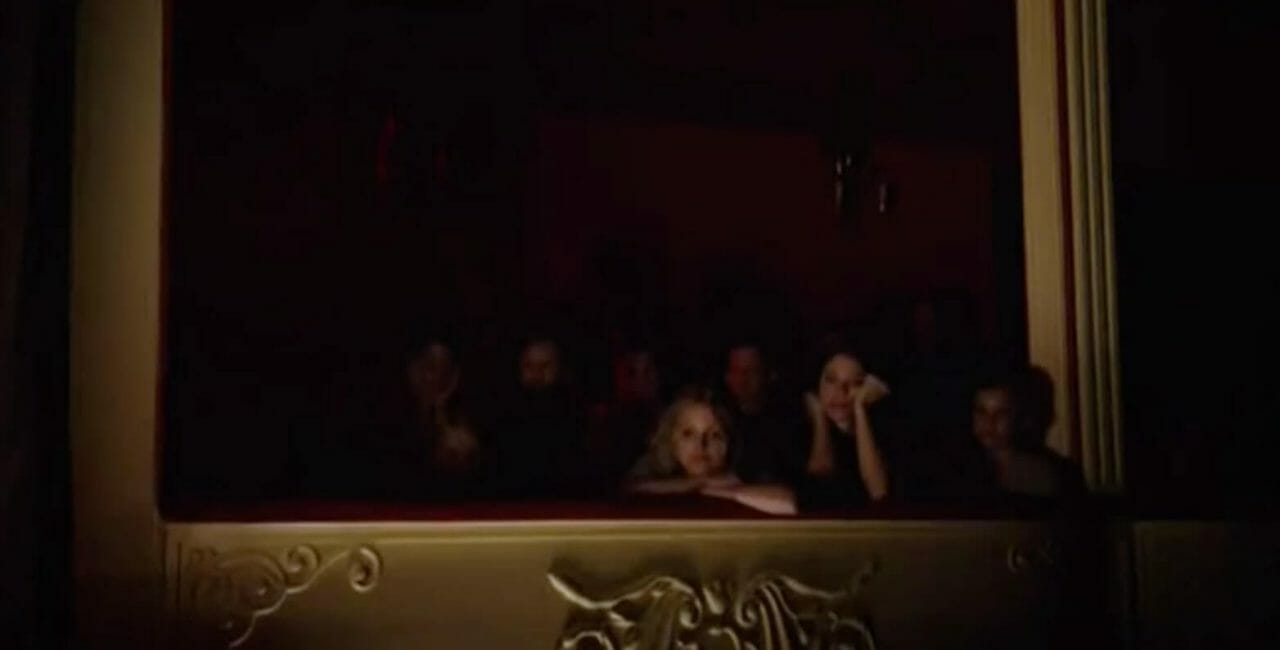 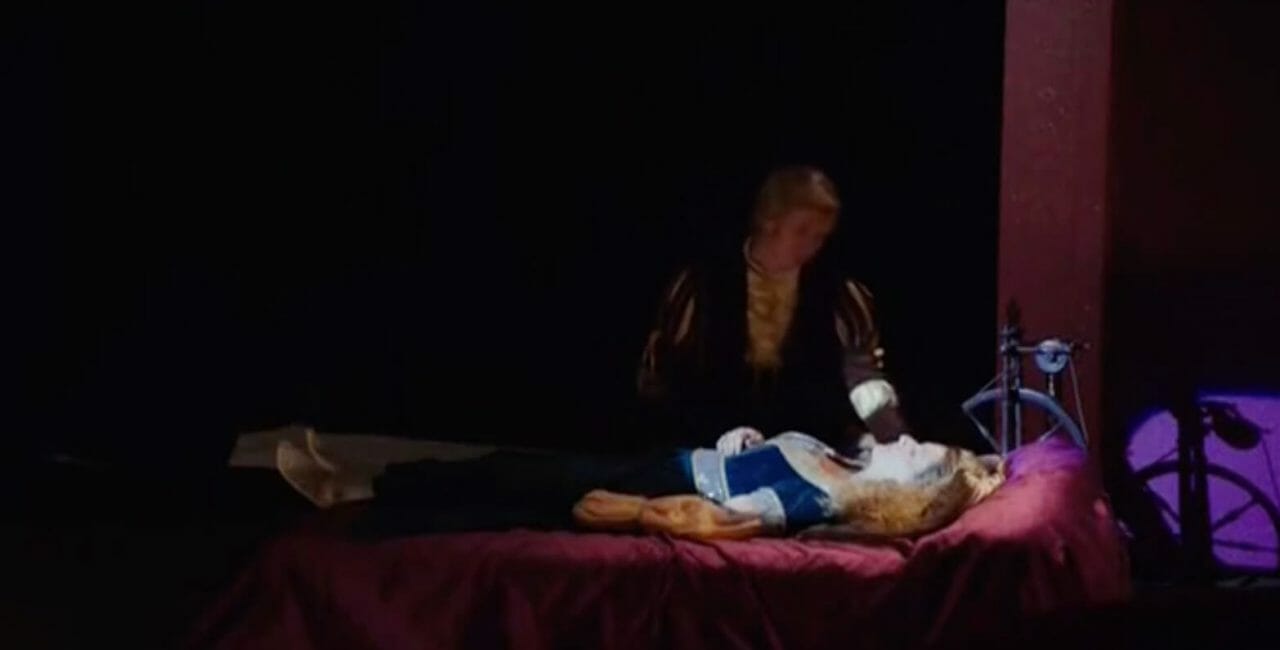 The theater of Jonzac is located in the castle of the commune of Jonzac in Charente-Maritime.

The theater was built in the 19th century in the former courtyard of the castle of Jonzac. It is a round building that can accommodate about 300 spectators. It has two floors that were once used as dressing rooms.

Discover all the places Un jour mon prince on our map