If the wall as it appears on the screen has a large number of computer-generated parts. The base, as well as parts of Castle Black, where Jon Snow (Kit Harington) serves in the Night’s Watch, were actually built in the Magheramorne quarry. It is in this ancient limestone deposit that the production craftsmen erect the wall where many sequences are shot, even if the interiors are filmed from the Paint Hall studios in Belfast. 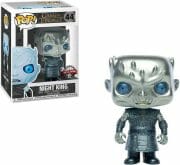 In reference to Hadrian’s Wall

Imagined by the writer George R. R. Martin, the wall is a reference to Hadrian’s Wall, built by the emperor of the same name in 122 and 127 in order to mark the border between the Roman Empire and the peoples considered wild and unruly in Scotland. In Game of Thrones, the lands beyond the Wall are inhabited by Wildlings. It is also where the Night King, the terrifying leader of the White Walkers, is born.

The production reproduced the wall by leaning on one of the walls of the Magheramorne quarry. This one, covered with artificial snow for the occasion, was also used for the construction of Castle Black. An important device was put in place to create from scratch this set, which is one of the most important and recurrent of the show. 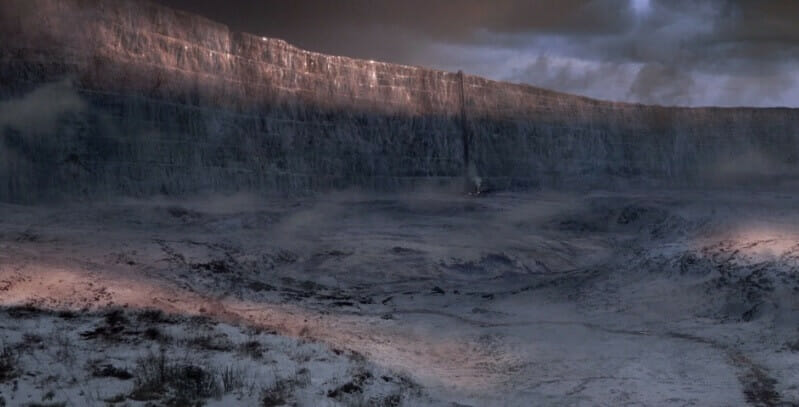 The Wall. All rights reserved: HBO.

This old quarry, now abandoned, was made famous thanks to the Game of Thrones series.

Located not far from the shores of Larne Lough in County Antrim, the town of Magheramorne once had a limestone quarry that is now closed. It has since been transformed into a natural area where locals and tourists come to enjoy various activities. In particular, it is planned that a scuba diving center will open there. This is where the famous Game of Thrones Wall was built. 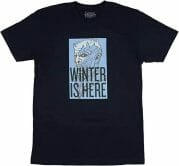