Fanspot
The temple of Diana

Music Ils sont cools Orelsan (clip - 2012)
Orelsan and Gringe transform into Knights of the Zodiac in front of the Temple of Diana, in the video "Ils sont Cools".

For the return of the Casseurs Flowters, Orelsan’s brother, Clément Contentin, suggested that his brother make a home-made video to remember their debut. So they decide to go to Spain and film several shots. The result was not up to par.

On his side, David Tomaszewski proposes to the two rappers a clip referring to the universe of mangas. An idea that was immediately accepted by Aurélien because he is a big fan of the Knights of the Zodiac.

The shooting of the video took place in Nîmes in the temple of Diane. It is in front of this place of the Roman time, that the Casseurs Flowters recover their armors of knight and train in the fight before their confrontation with Gims.

It is thanks to Skread that Orelsan and Gringe signed their first contract, receiving at the same time a check of 10,000€ each to produce their albums. While Aurélien uses this money to make his first albums, Gringe simply cashes in. It is only in 2018 that he will release his first album. 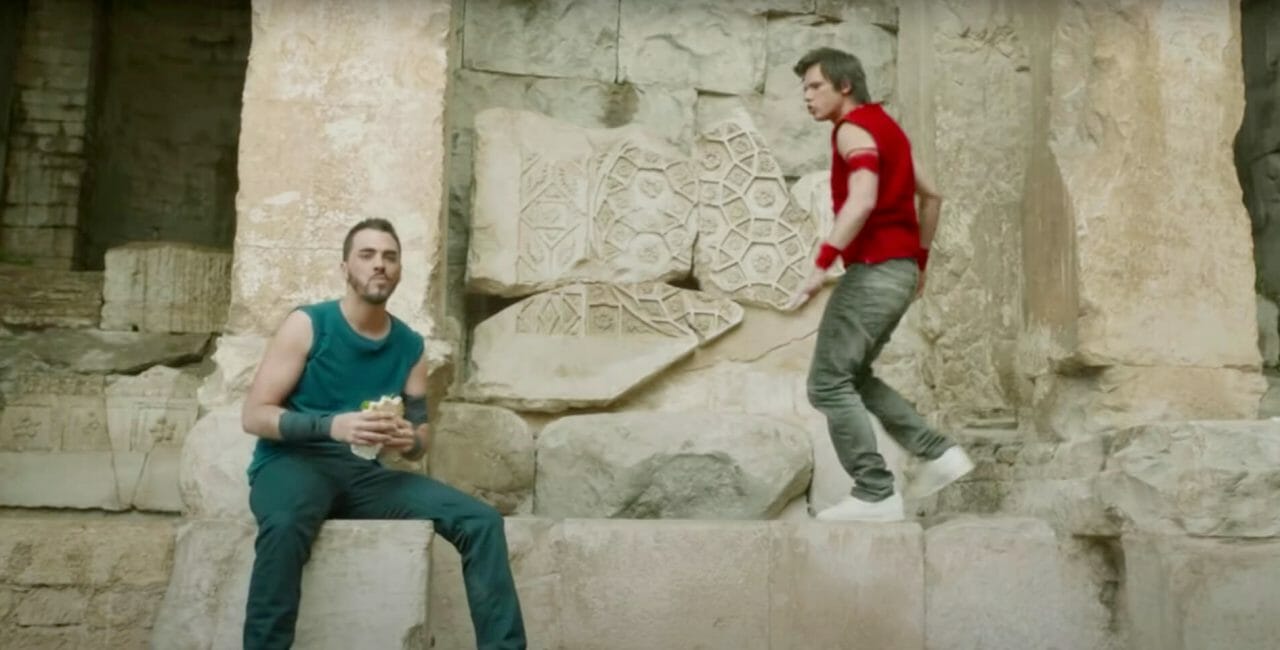 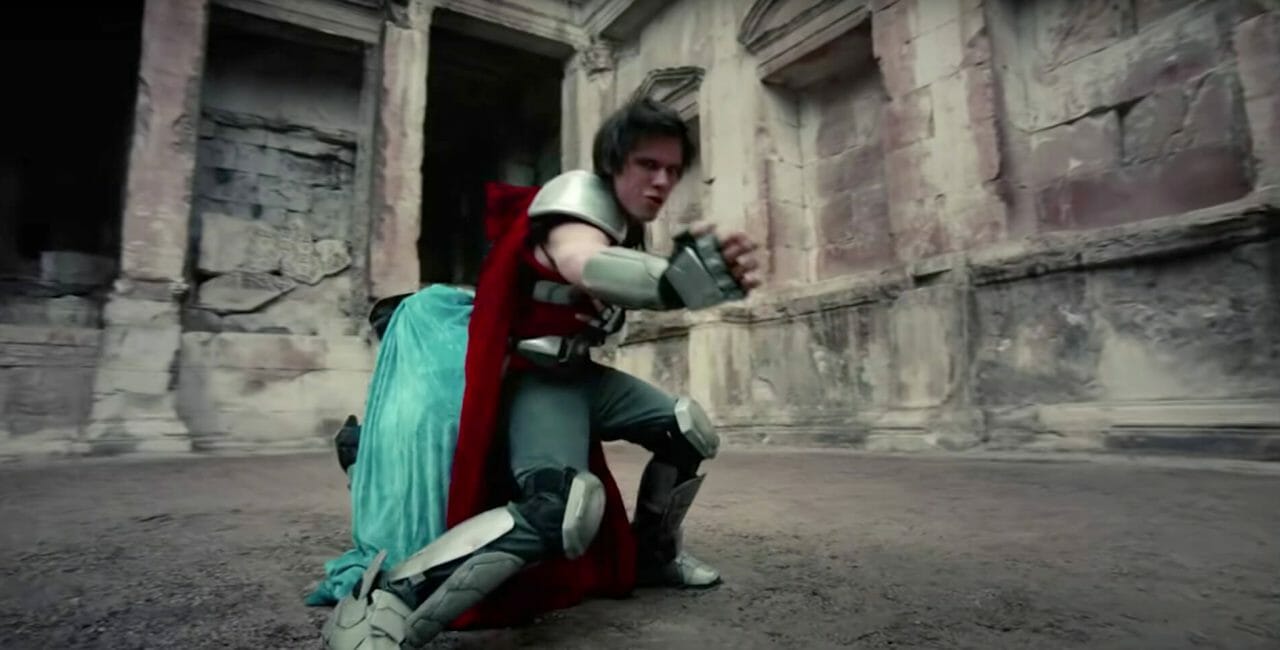 The temple of Diana is a Roman monument dating from the 1st century located in Nimes.

Classified as a historical monument, the temple of Diana was dedicated to Augustus, the first Roman emperor. Its construction dates back to the 1st century. The origin of the use of the place still remains a mystery. Archaeologists believe that it was ei... Learn more about Temple of Diane

Discover all the places Ils sont cools on our map