Serge Tanneur (Fabrice Luchini) wishes to make discover the pleasures of the island of Ré to his friend Gauthier Valence (Lambert Wilson). According to Serge, the most important thing is to go for a bike ride. So he lends an old bike to Gauthier. The problem is that it does not have a brake. A benign problem according to Serge since there is no slope on the island.

Crossing the marshes on the bike path, Serge and Gauthier rehearse Molière’s Le Misanthrope . It is then that a moped comes along, forcing the two friends to move aside. Problem, without the brakes, Gauthier finishes his race in the salt marshes. The same scene will be repeated later in the film with the roles reversed.

Luchini is a great lover of the island. At the beginning of the 21st century, Fabrice Luchini acquired a modest house at the end of the Ile de Ré. Over the years, he renovated it to obtain a magnificent residence where he notably welcomed the presidential couple Macron.

Bicycling with Molièreachieved 1,169,254 admissions at the French box office. 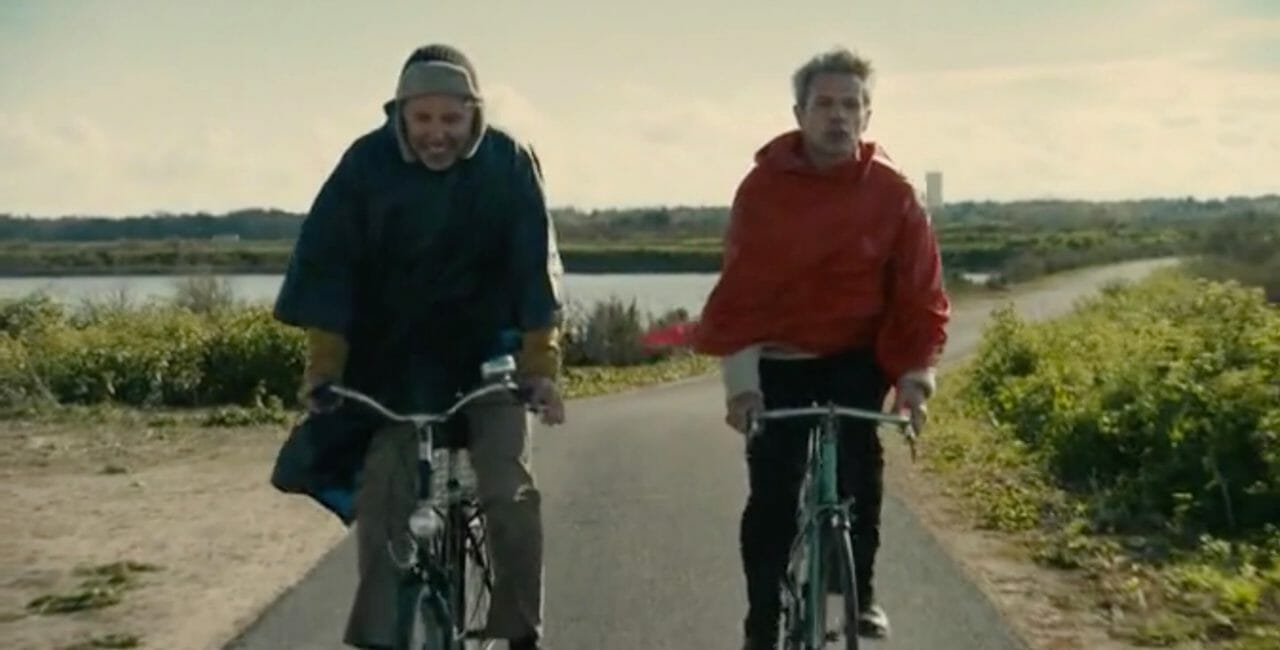 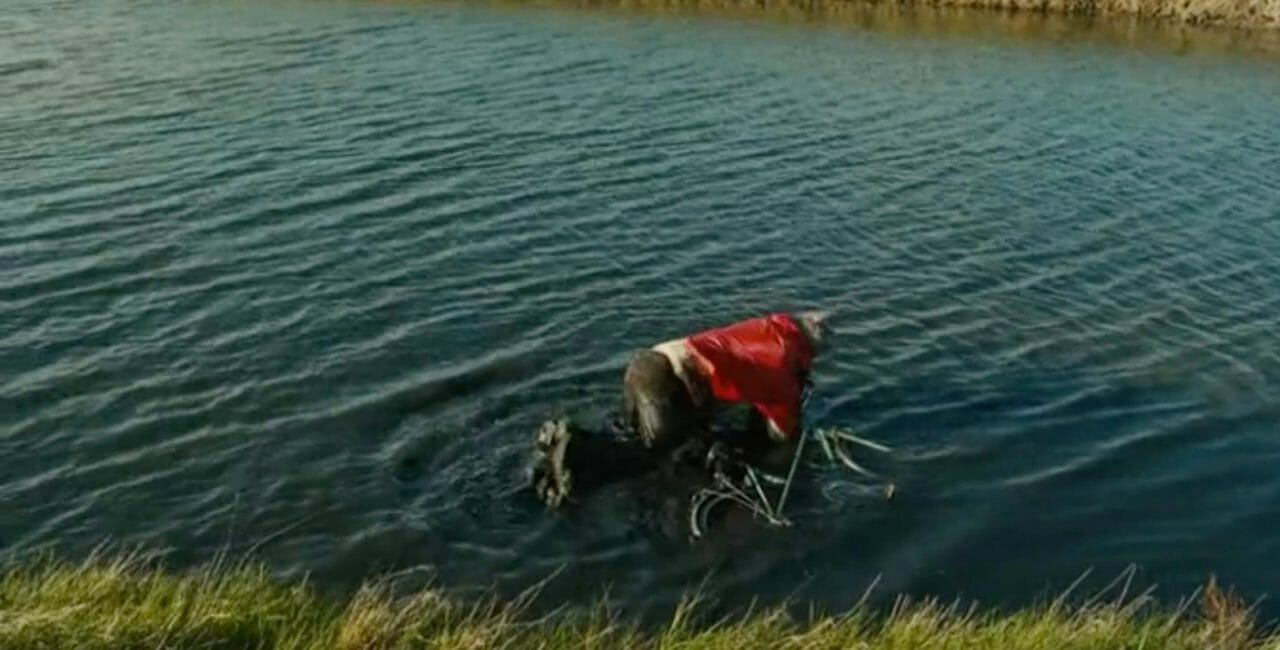 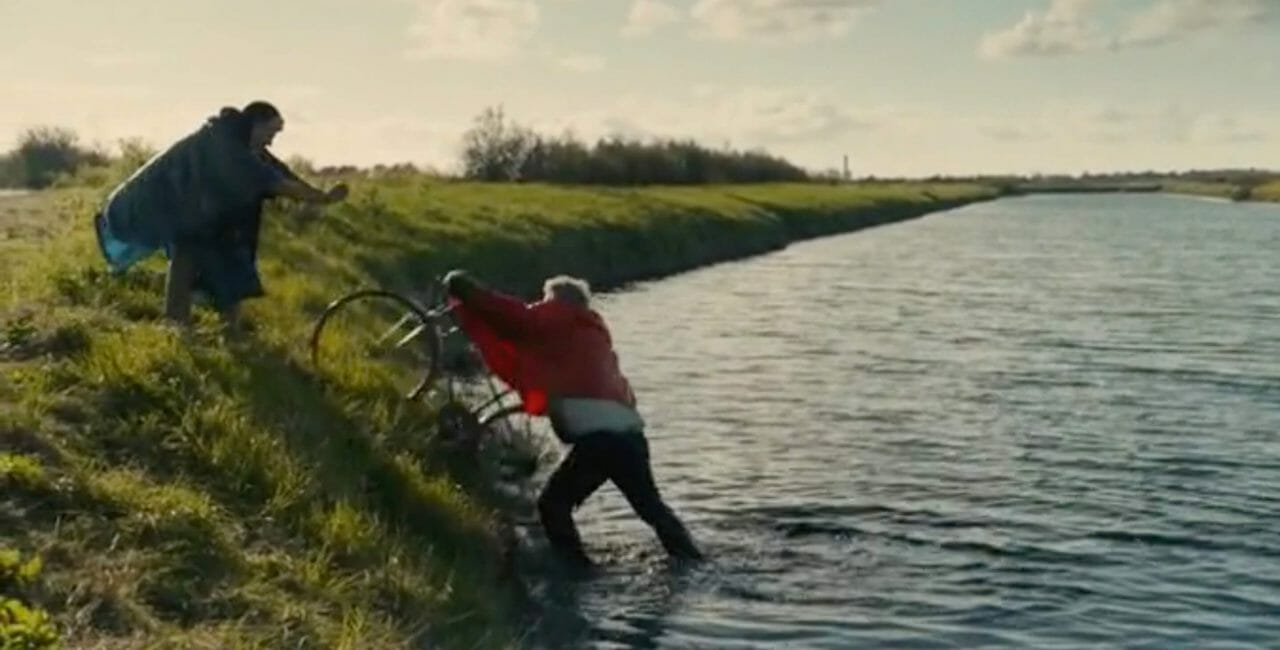 Spread over nearly 1,500 hectares, the salt marshes of the Ré island are a place steeped in the history of the island. While in the 19th century there were more than 1,000 salt marsh workers, today there are only a hundred or so. Produced in the respect of ancestral traditions on 400 hectares of marshes, the fleur de sel of the Ré island is considered as one of the most refined and tasty salts in the world.

A salt marsh is made up of 3 large basins: the vasais, the metieres and the marsh field. Each basin is dug between the others so that the water can pass from one to the other. The salt worker must be attentive to the weather in order to increase or decrease the water flow.

Discover all the places Bicycling with Molière on our map