The very young Kevin McCallister (Macaulay Culkin) arrives at The Plaza Hotel. He managed to book a room at this luxurious New York hotel using a dictaphone and his father’s credit card.

The 8-year-old boy finds himself alone in the Big Apple after being “forgotten” by his parents. The McCallister family had to go to Paris in their entirety to spend the Christmas holidays there.

That’s how he found refuge in the mythical hotel establishment. He does not hesitate to order sweets and other drinks from room service. Nevertheless, he arouses the suspicions of Hector (Tim Curry), the palace concierge. This cat and mouse game is one of the highlights of Home Alone 2.

As soon as Kevin enters the hotel, he meets Donald Trump in the lobby and asks him where the reception is. The future American president was at the time the owner of The Plaza Hotel. 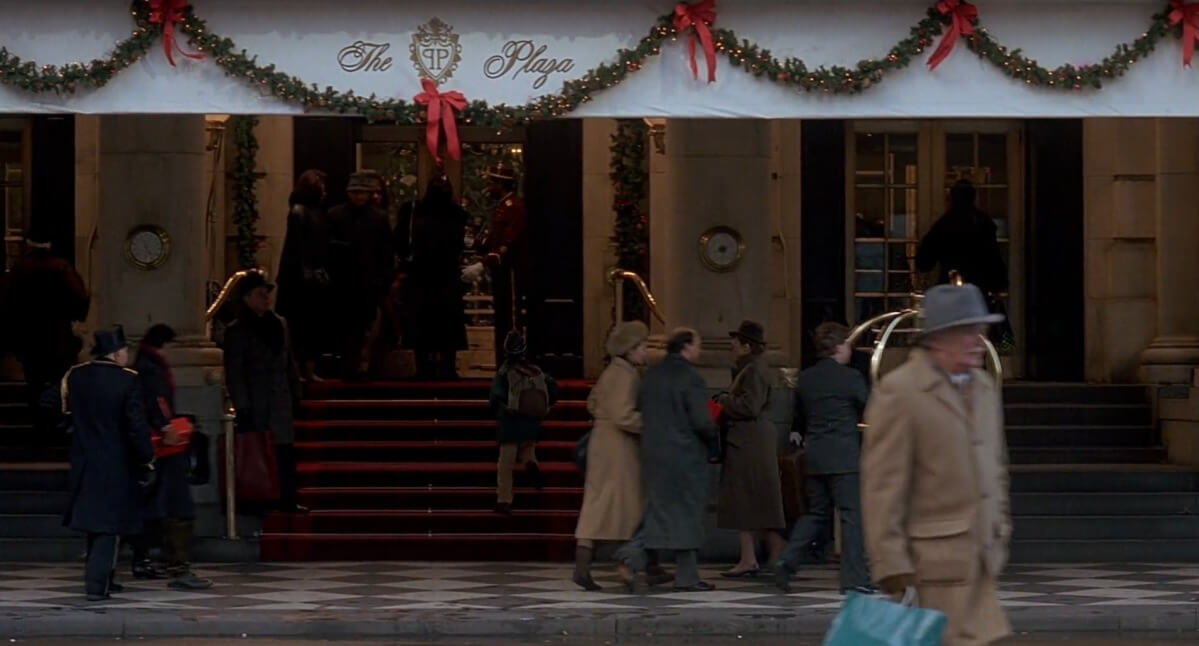 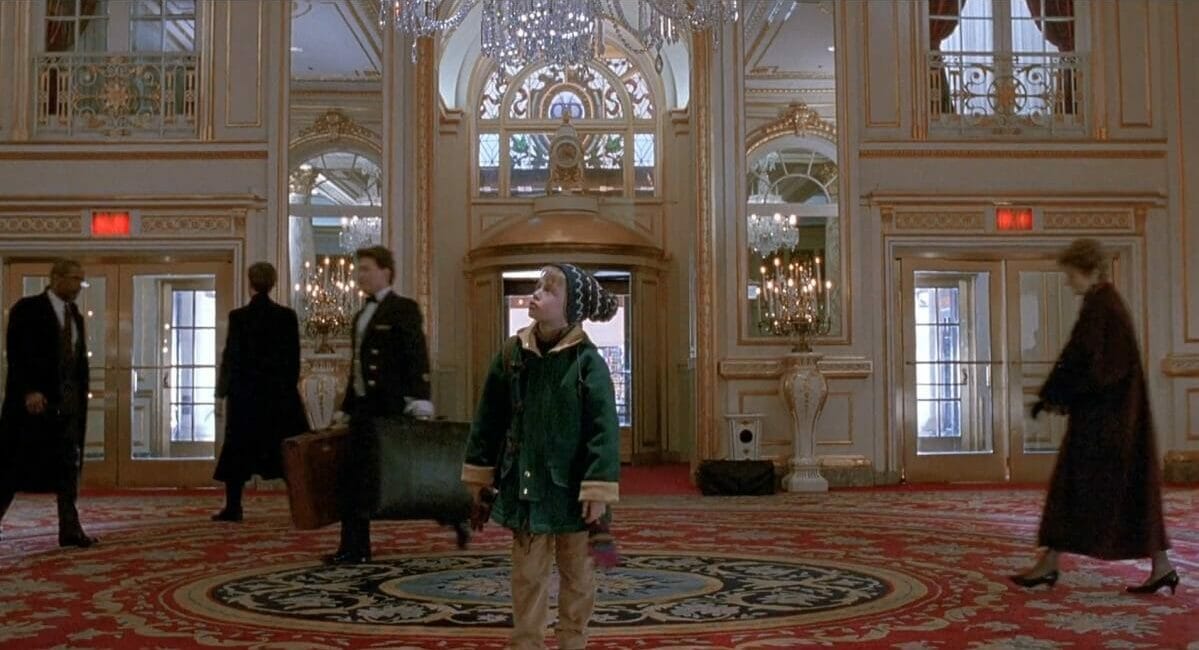 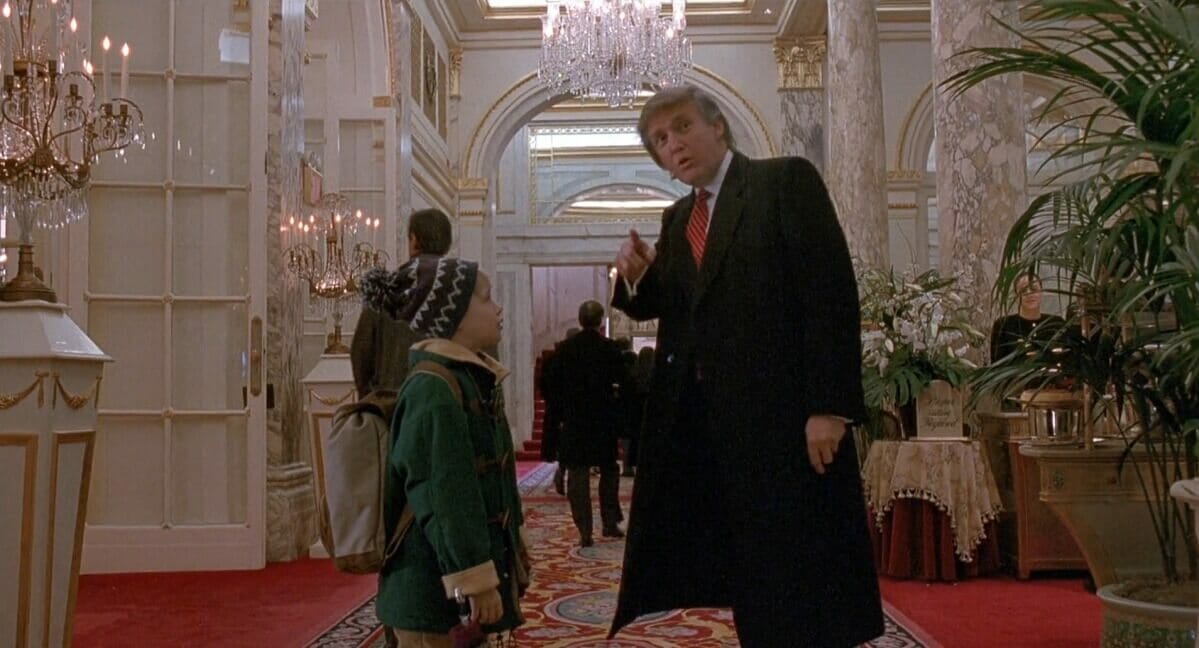 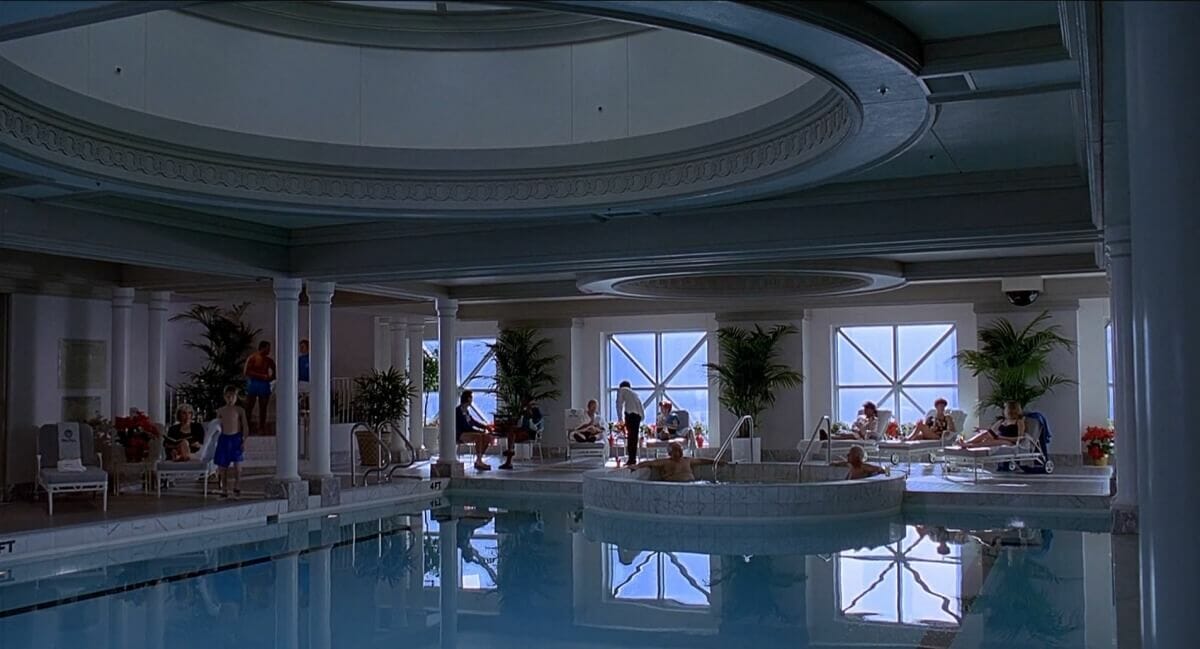 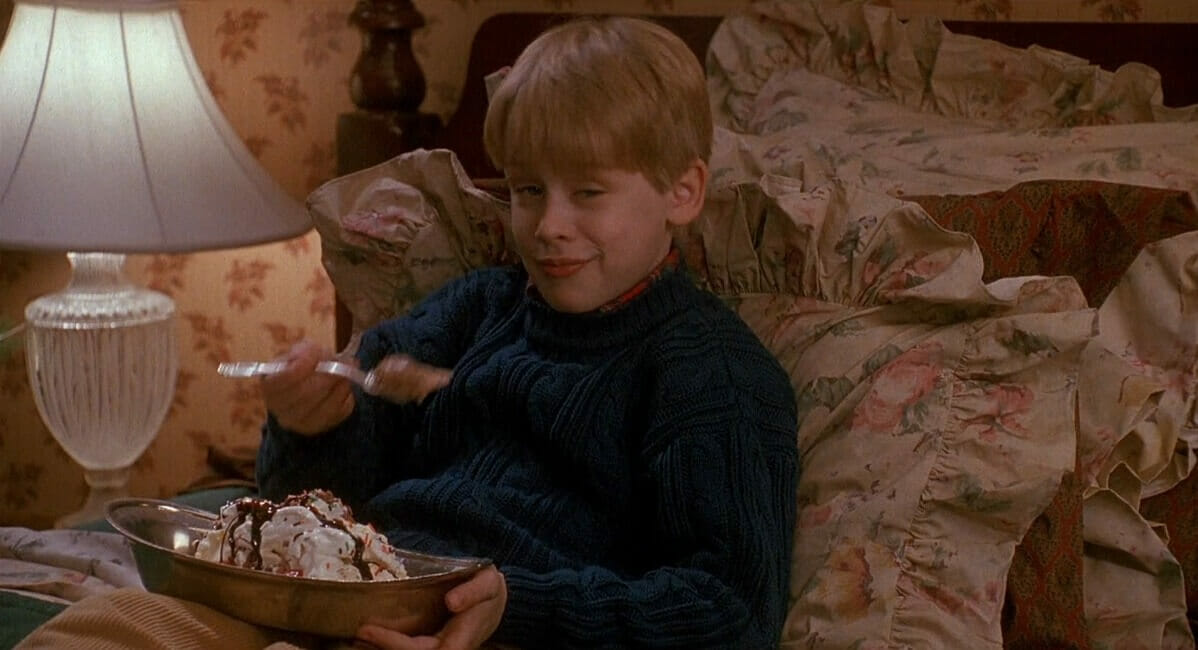 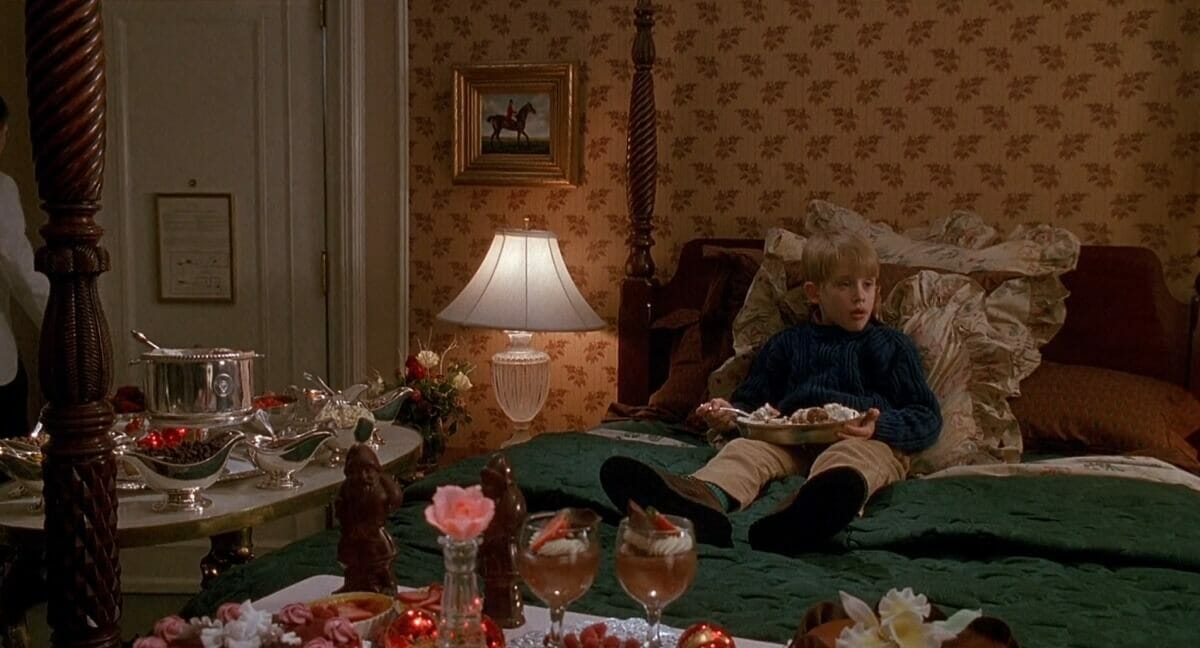 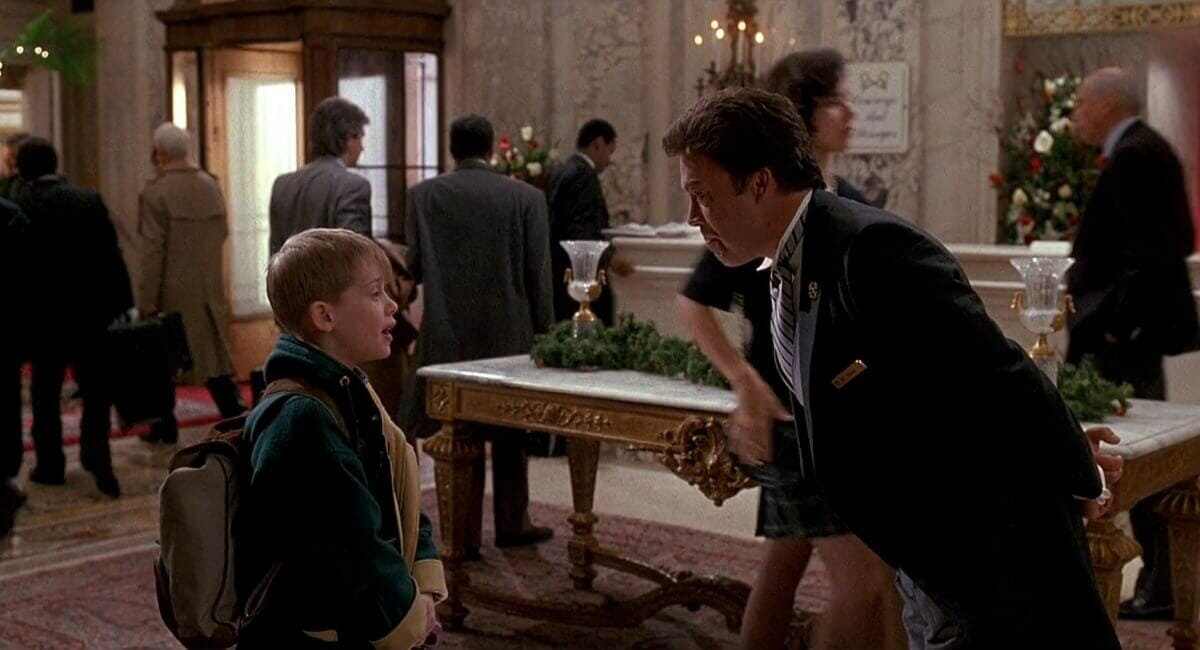 Discover all the places Home Alone on our map