TV show Lupin (2021)
Assane (Omar Sy) escapes from the police during a bike chase in the alleys of the Jardin du Luxembourg.

Following the robbery of the Queen’s necklace, Assane (Omar Sy) arranges a meeting with Juliette Pellegrini (Clotilde Hesme) by the great pool of the Luxembourg Gardens. Disguised as a delivery man, the young man reveals his identity and his intentions to avenge his father’s death.

Having anticipated the presence of the police, Assane had previously ordered several meals via a delivery platform. At the moment of escape, this action allows him to blend in with the mass of deliverymen in order to create confusion and to escape quietly under the eyes of all through the alleys of the Garden.

The main character being a master of disguise, Netflix has seen things in big way to promote the series by sending Omar Sy, disguised as a simple poster advertiser in the Parisian metro to install a giant poster in his likeness for all to see. The whole action was filmed on hidden camera and none of the passers-by recognized the actor.

It took the team six months to shoot the first two parts of the series. Initially shorter, it was interrupted by the Covid pandemic. 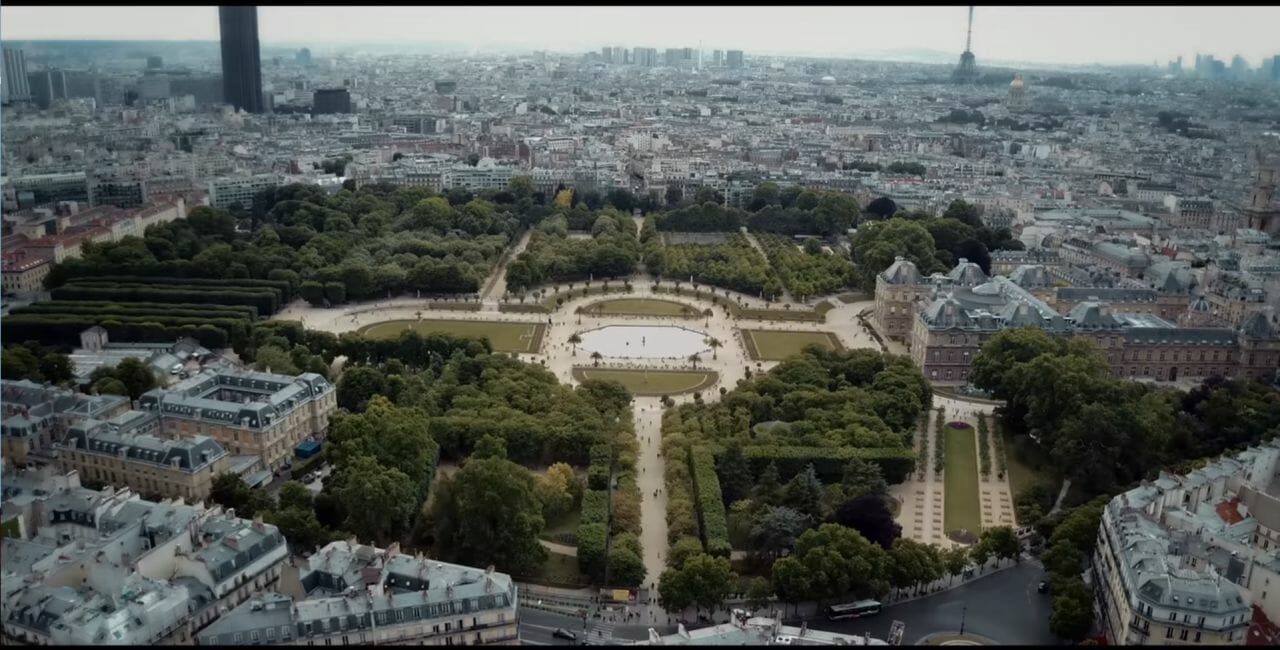 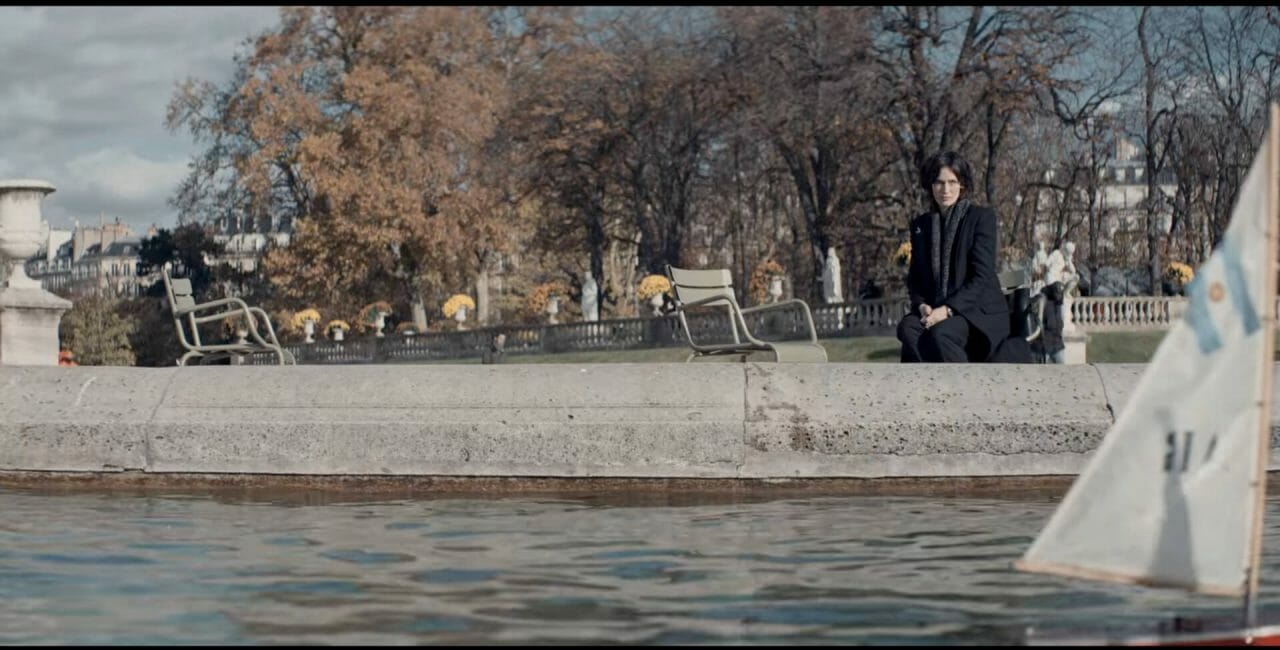 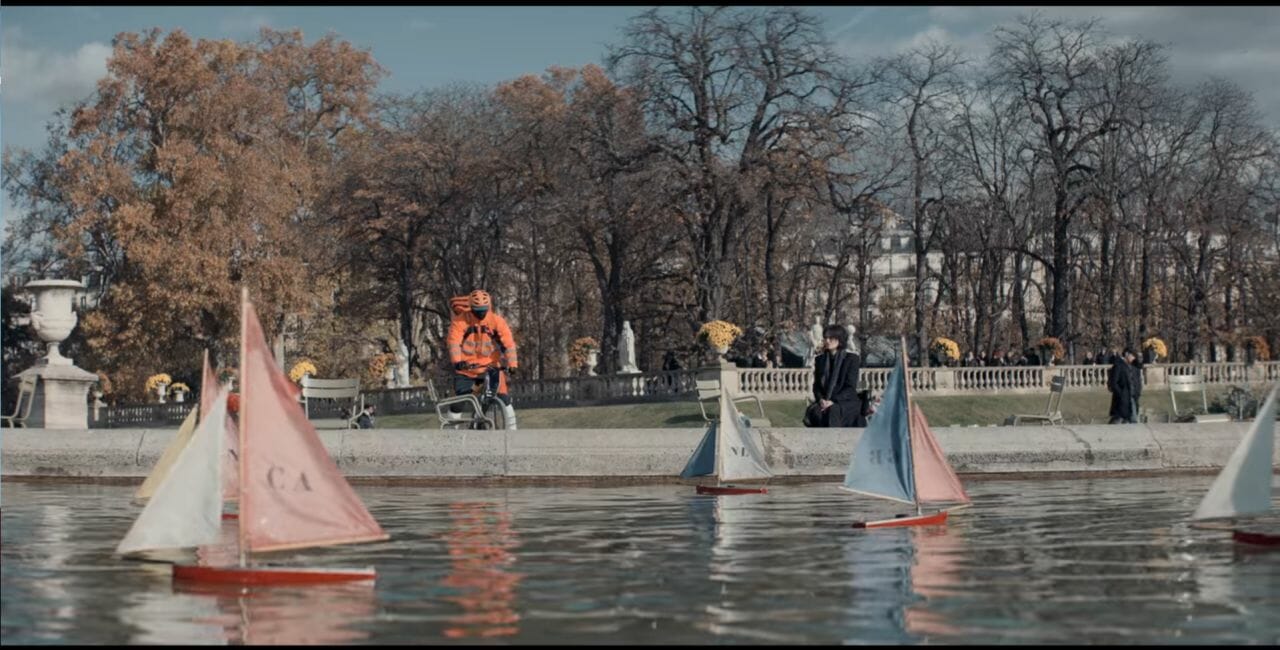 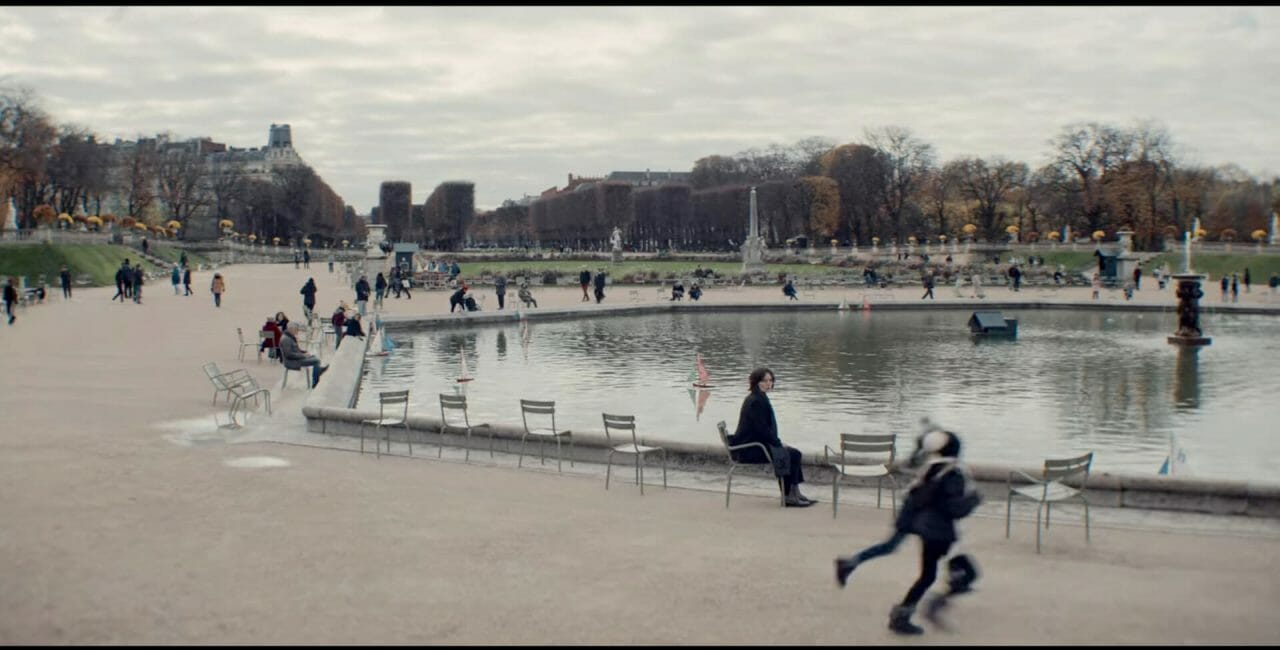 Marie de Médicis changed the destiny of this private mansion and its 8-hectare park built in 1581 by Duke François de Luxembourg, who gave it his name.

Wishing to leave the Louvre, which she found too dirty, the widow of Henri IV and mother of Louis XIII, bought the place in 1611. She propelled them into another dimension with the construction of a palace inspired by that of Pitti in Florence, the arrival of Italian artists to decorate it and the increase in the surface area of the garden, the design and layout of which she entrusted to Jacques Boyceau and then to André Le Nôtre.

At her death in 1642, the estate remained in the royal family and then, during the Revolution, the place was used as a prison where Georges Danton and Camille Desmoulins were held. The garden fell into disuse. The Directory moved to the Luxembourg in 1795 and after the coup d’état of 18 Brumaire (9 November 1799), Napoleon Bonaparte decided to establish the Senate there while wishing that the gardens were intended for children and developed accordingly.

The great works of Baron Haussman will slightly reduce its surface, and it will not be modified thereafter. Today, the park covers 25 hectares, 23 of which are open to the public, with greenhouses, an orangery, 160 statues, and is bordered by the Luxembourg Palace, the Petit Luxembourg, the Luxembourg Museum, the first French museum to open in 1750, and the former Hôtel de Vendôme.

A sublime setting for a jewel case very popular with Parisians. There are many distractions with bandstands, bowling alleys, chess games, walks, exhibitions, ponds where many miniature boats sail, and even initiations to beekeeping without forgetting the many benches, tables and 4,000 chairs available to visitors.