In the first episode of this film saga, Cruchot (Louis de Funès) is transferred to the very chic city of Saint-Tropez. He will be supported by a team of shockers (Michel Galabru, Jean Lefebvre, Christian Marin, Guy Grosso and Michel Modo) whose adventures, one funnier than the other, will lead them into funny situations.

The origin of the project comes from a misadventure experienced by Richard Balducci, the screenwriter of the film. While working on a script about Saint-Tropez, his camera was stolen. He then decides to file a complaint at the gendarmerie, where the officer is not very competent. Enraged, he promises her that he will make such a “feckless” brigade famous. He then told his anecdote to Louis de Funès who motivated him to write a screenplay.

At first, no one, including the film’s producers, saw the success to come. Worse still, Michel Galabru liked to tell an anecdote about “nerds”. Before casting, he overheard a conversation between film producers, who wanted to hire only “cheesy” actors to play alongside De Funès to keep the budget as low as possible. To everyone’s surprise, the film topped the box office in 1964 with over 7.8 million viewers in theaters. This allowed Louis de Funès to increase his popularity with the general public.

There are 6 films well known to the general public, but a 7e A less popular adventure exists in the form of a podcast: The Bethlehem Gendarme. This radio version is also carried by the two companions Louis de Funès and Michel Galabru. 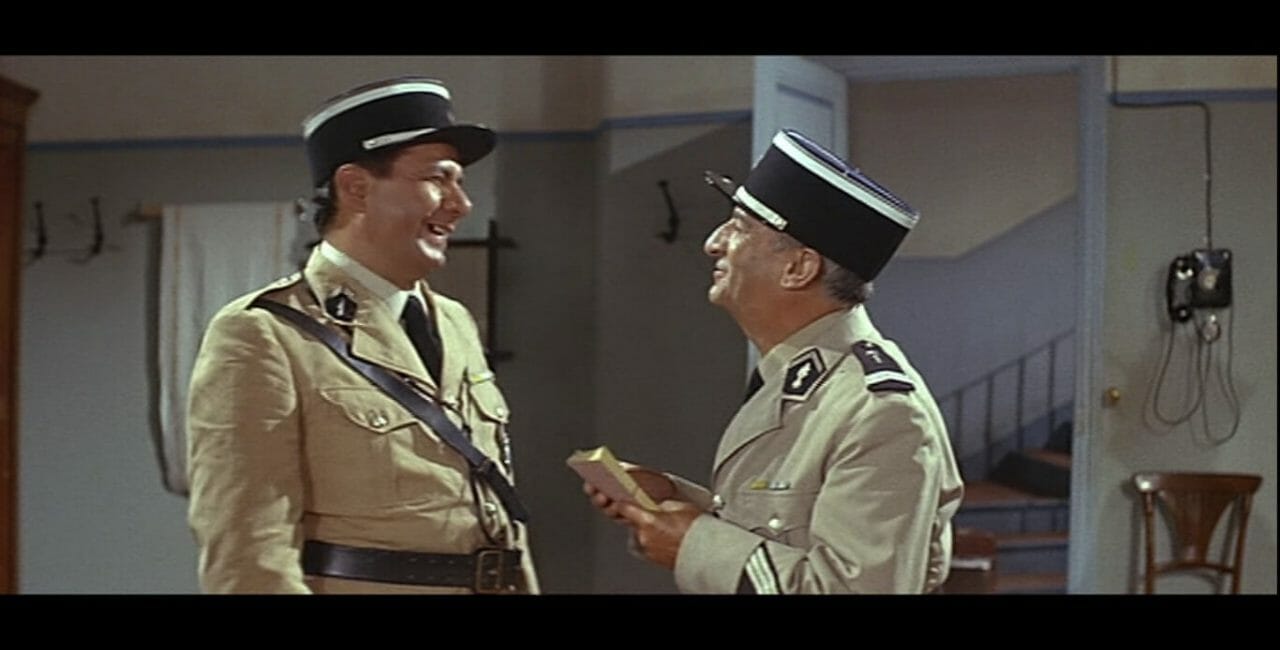 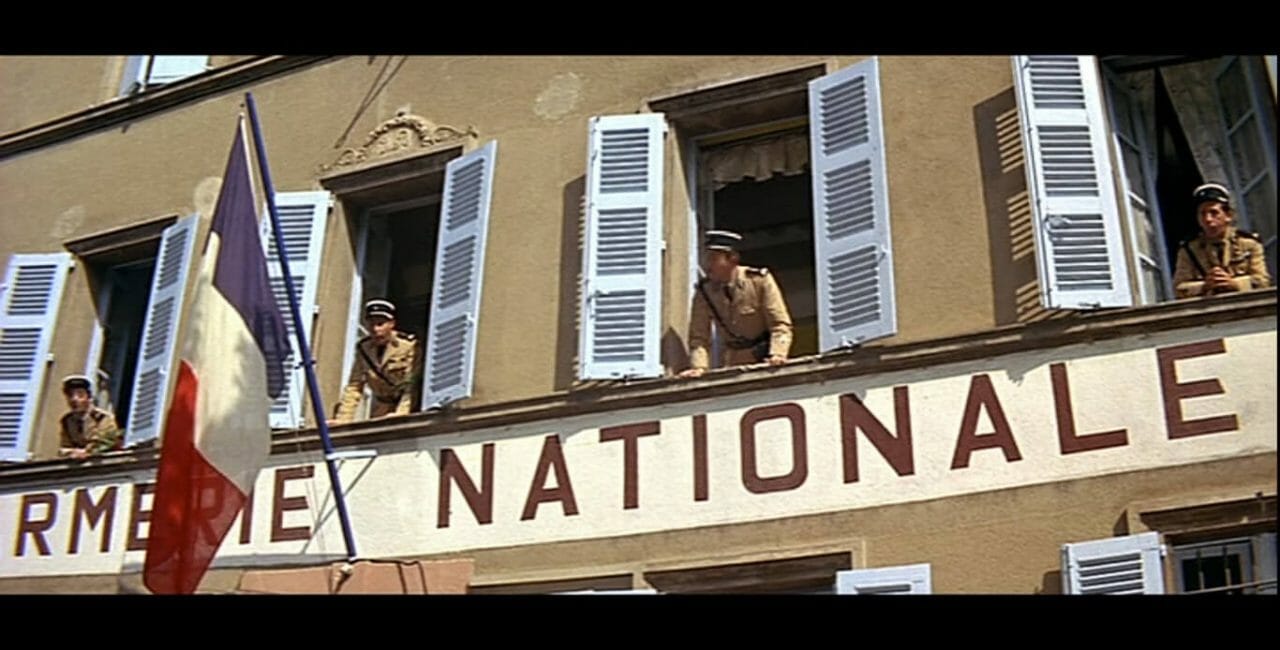 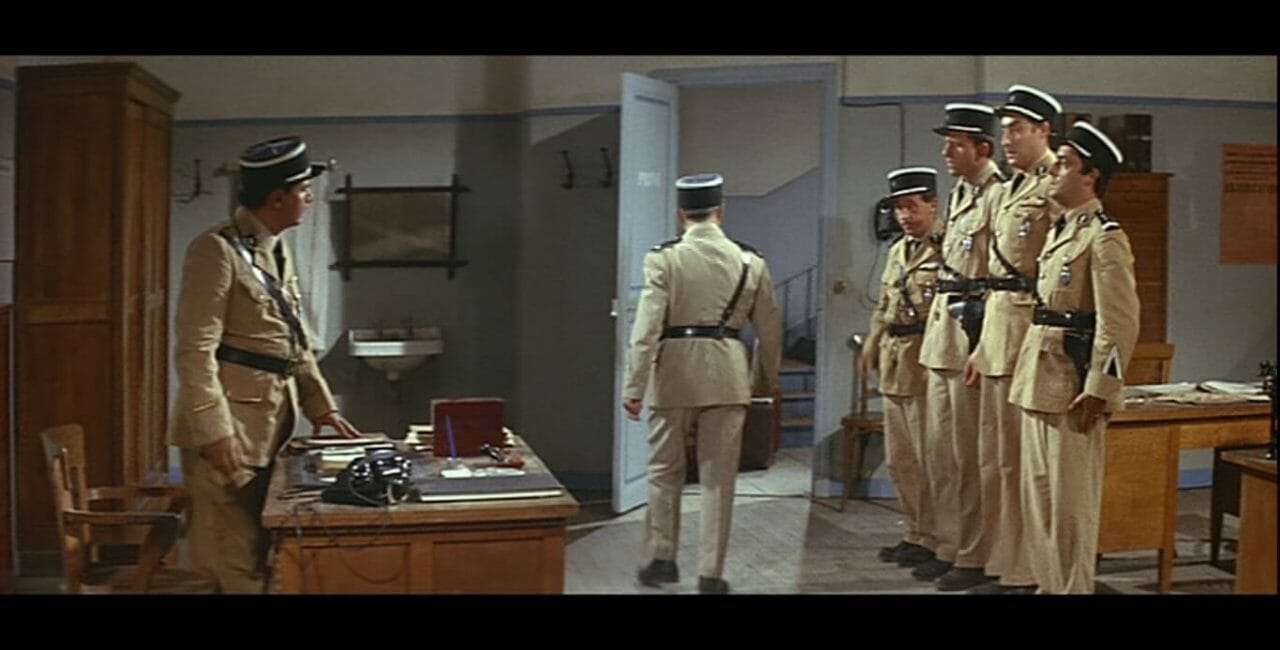 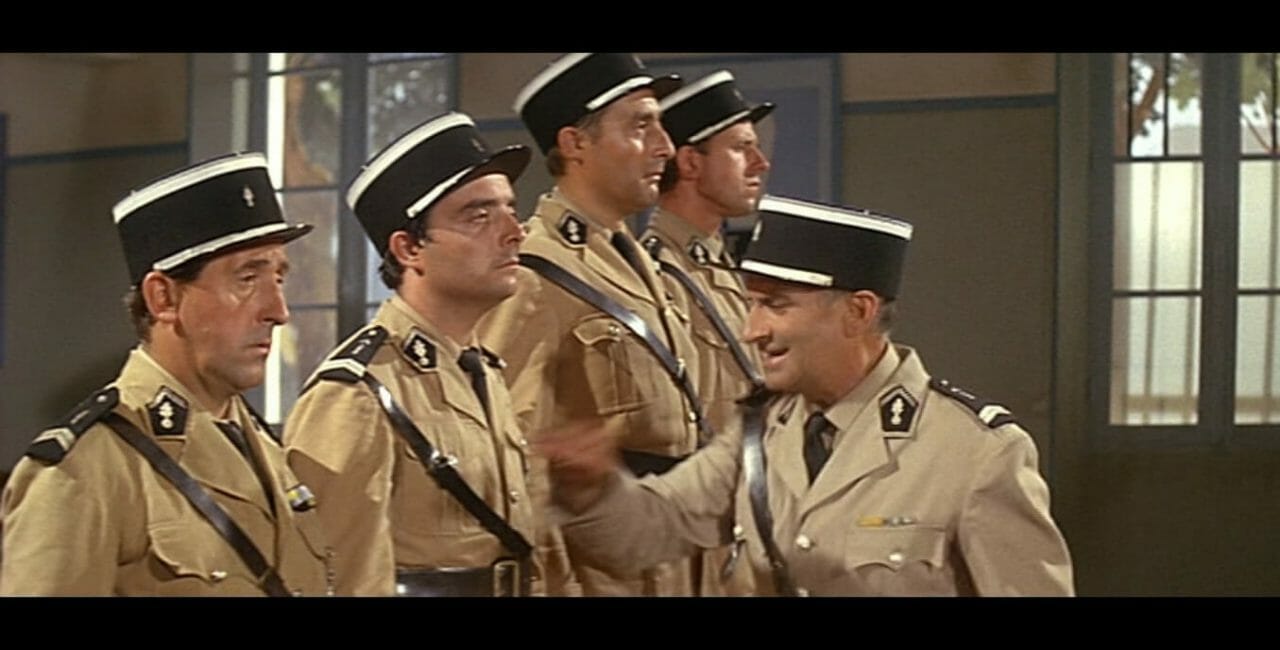 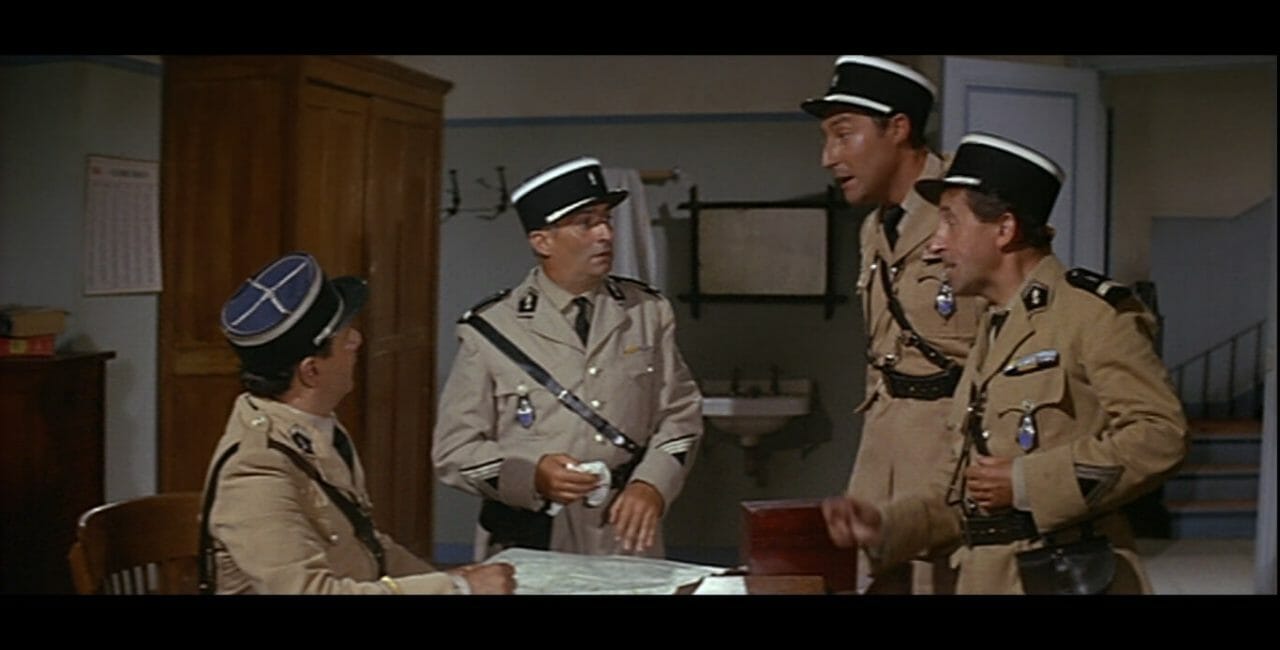 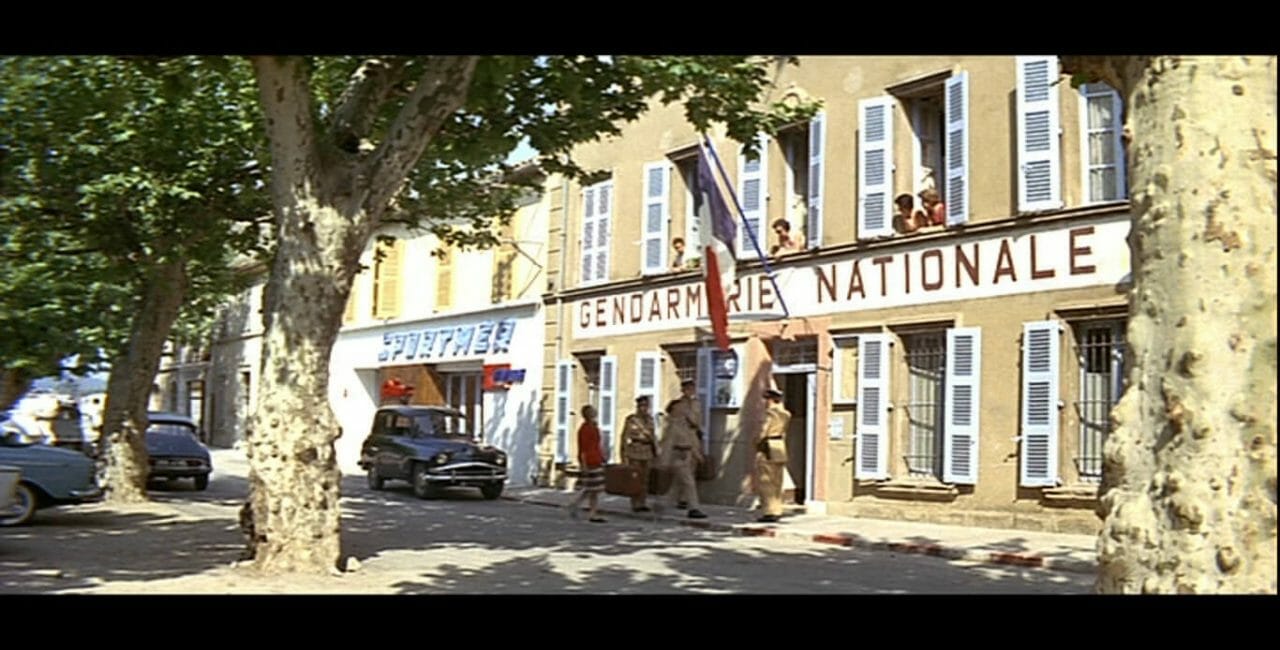 The emblematic gendarmerie of Saint-Tropez, which has become a place of pilgrimage for fans of the film saga starring Louis de Funès.

The first gendarme brigade in Saint-Tropez was created in 1838. From 1879, this authentic place hosted many units until 2003, when it was closed.

In 2016, after several years of inactivity, the town hall decided to transform it into the Museum of the Gendarmerie and Cinema of Saint-Tropez. It has 2 floors with different spaces themed around the history of the gendarmerie, the cinema in Saint-Tropez and of course to the film saga. It also offers various temporary exhibitions throughout the year.