Movie The Big Lebowski Joel Coen and Ethan Coen (1998)
Very few films have been so adored. The Big Lebowski is much more than a feature film: it is a social phenomenon. After all, how many works of fiction can claim to have given birth to a spiritual movement that has now gathered more than 400,000 followers?

Shot in the space of eleven weeks, at the beginning of 1997, The Big Lebowski is one of those films that is intimately linked to the city where it takes place. Here, Los Angeles is almost a character in its own right. A city where still floats the psychedelic effluvia of the sixties, not quite ready to change century, just like the Dude. This Venice resident is mainly interested in three things: bowling, Creedence Clearwater Revival and the White Russian, the famous cocktail that also became cult thanks to the movie. His residence is one of the key places in the film. So much so that as soon as an apartment becomes available, the ads mention “the Dude’s apartment”. The team chose the Venice neighborhood because of its cool and diverse character. Jeffrey Lebowski could not live anywhere else but here, in this enclave populated by extravagant characters. And so much the worse if since, the district was a little gentrified because around 606 Venezia Avenue, the atmosphere remained the same.

Known for its dialogue, the performances of its actors and its special tone, The Big Lebowski also has a great deal of realism. Most of the characters are inspired by real people. Jeff Lebowski is the fictional version of Jeff Dowd, a producer nicknamed the Dude. Julianne Moore’s character Maude is more or less modelled on the artist Carolee Schneemann, and the whimsical Walter Sobchak, played with glee by John Goodman, refers to the director of Conan the Barbarian, John Milius.

The spiritual movement inspired by the adventures of the Dude, the character played by Jeff Bridges in The Big Lebowski, is called Dudeism. The principle? Encourage a casual, sarcastic attitude and advocate open-mindedness and passivity. Did Ethan and Joel Coen, Jeff Bridges, Julianne Moore and John Goodman have any idea that this neo-film noir centered on the bizarre adventures of a bowling fan on the fringe would be the object of such fascination? Did they think that a few years after the release, a festival would be created, the Lebowski Fest, to celebrate the genius of the Dude? Jeff Bridges will deliver his feelings in the book I am Lebowski, You are a Lebowski: “What surprises me is that it didn’t do as well as I thought it would when it first came out. It was so damn funny, and the Coen brothers had just won the Academy award for Fargo – I thought people would flock to this thing. To tell you the truth, I was sort of disappointed. But now … well … I’m glad people are digging it, that it found its audience.”

Influenced by the writings of Raymond Chandler, The Big Lebowski was first presented on January 18, 1998 during the Sundance Film Festival. If its success in theaters remains very modest, the film has gained over the years a real cult status. It is part of the National Film Registry.

Dude’s Day is celebrated every year on March 6th by fans of the film. It is fashionable to bowl while drinking White Russians or or to do nothing at all. 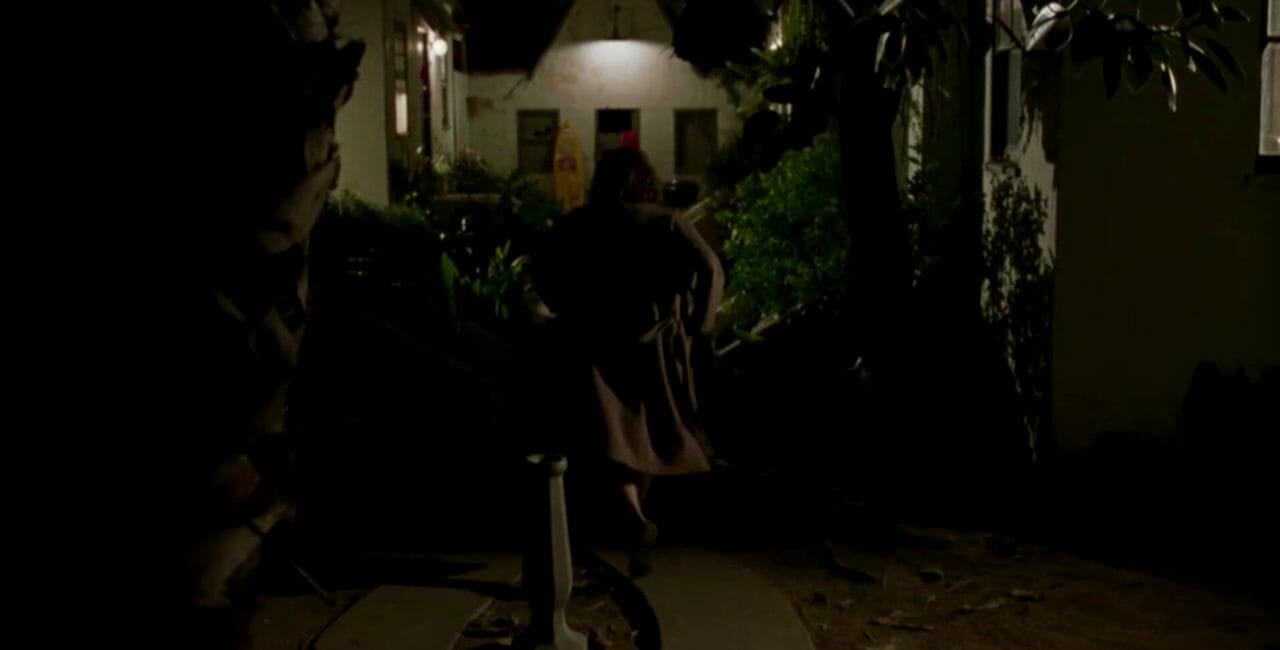 Scene in front of The Dude’s apartment in The Big Lebowski – Credit: Gramercy Pictures 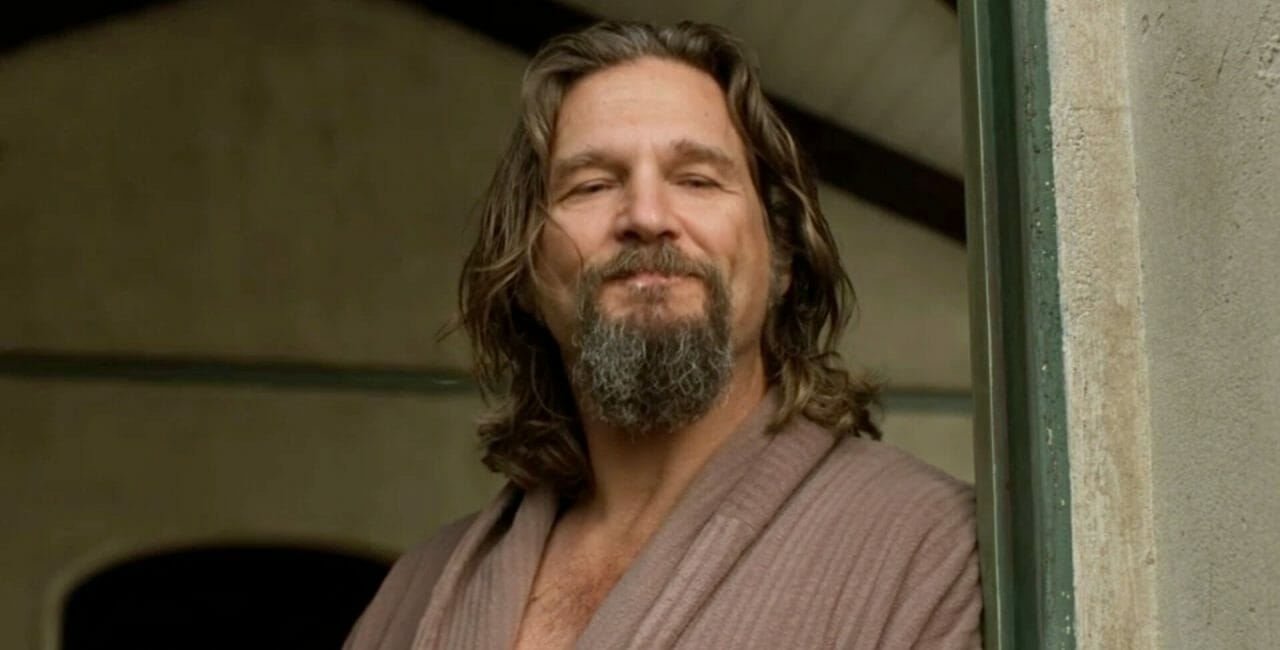 Scene in front of The Dude’s apartment in The Big Lebowski – Credit: Gramercy Pictures

Hidden behind a thick hedge, Jeffrey Lebowski’s pavilion, aka The Dude, is one of the favorite spots for visiting moviegoers in Venice Beach.

If the Dude’s home as seen in the film, with the famous carpet and the little bar containing all the ingredients of the White Russian, was built in a West Hollywood studio, the exteriors were indeed filmed in this private residence. Still recognizable today, it is located a few blocks north of the famous canals and Marina Del Rey, on an avenue leading straight to the waterfront. It is a private property and it is of course forbidden to push the white gate to get a closer look at the building.

Discover all the places The Big Lebowski on our map