To save his own skin, Marty Byrde (Jason Bateman) assured the Mexican cartel that he could launder eight million dollars in three months in the Ozarks. Having just arrived, Marty is looking for local businesses to invest in. It is then that he is seduced by The Blue Cat Lodge, a hotel-restaurant managed by Rachel Garrison (Jordana Spiro). The young girl accepts Marty’s proposal in spite of the suspicions becoming more and more important.

The Blue Cat Lodge was built entirely for the needs of the series. Located on Lake Altoona, not the Lake of the Ozarks, the establishment has since been taken over by new owners who have installed a real restaurant. Renamed JD’s Bar-B-Que (also known as JD’s on the Lake), the restaurant now retains the old sign used in the show, to keep fans happy.

For Jason Bateman, Lake Altoona, which is where the restaurant is located, and its landscapes offer “really great color and grain with the perfect aesthetic to capture the rural character we want.”

That’s how much money Marty says he can launder in five years. Del (Essay Morales) was not very convinced, so he gave him the goal of laundering 8 million in three months. 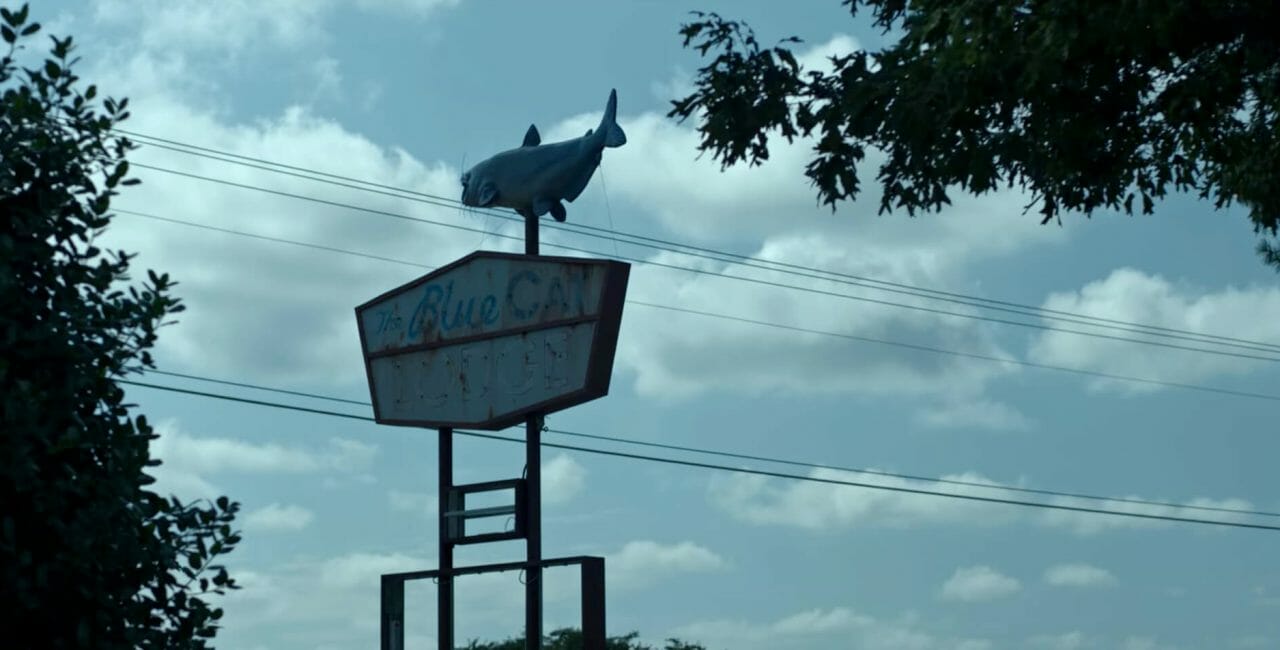 Scene at The Blue Cat Lodge in Ozark – Credit: Netflix 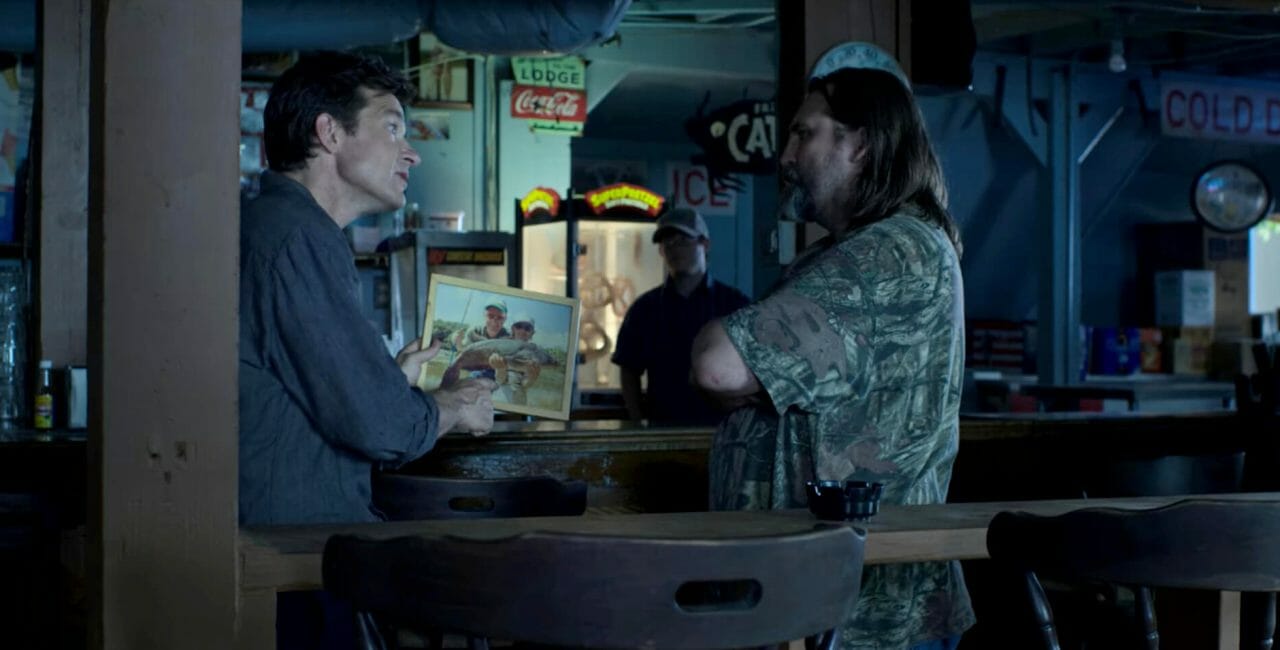 Scene at The Blue Cat Lodge in Ozark – Credit: Netflix

JD’s Bar-B-Que is a restaurant chain located in Georgia. An establishment also called JD’s on the Lake is located on the shore of Lake Altoona.

I Don't Know Sh*t About F*ck: The Official Ozark Guide to Life by Ruth Langmore

Discover all the places Ozark on our map