Fanspot
The Bank of Spain

TV show Money Heist (2017)
To free Rio from the police, the Professor takes up the idea and plan of the Berlin robbery. The objective: to infiltrate the Bank of Spain and steal 92 tons of gold.

Three years after the robbery of the Money Factory, the professor and his team are back to rob the Bank of Spain. He wants to impose an ultimatum on the Spanish government to free Rio who is being tortured by the police.

The building in which the robbery took place, the Bank of Spain, is in fact the Nuevos Ministerios complex, which houses the Ministry of Public Works, among other things. The actual bank building is inaccessible to the cameras. The indoor scenes were shot in the Colmenar Viejo studio.

Instead of names of cities, the team members were initially to have names of planets. But one day, Álex Pina wore a T-shirt that said Tokyo. The production team loved this name and finally opted for city nouns.

The pilot episode of Money Heist was rewritten 52 times before it went into production. Álex Pina wanted to have a relentless story with coherent twists and turns, which is what makes the series so successful today. 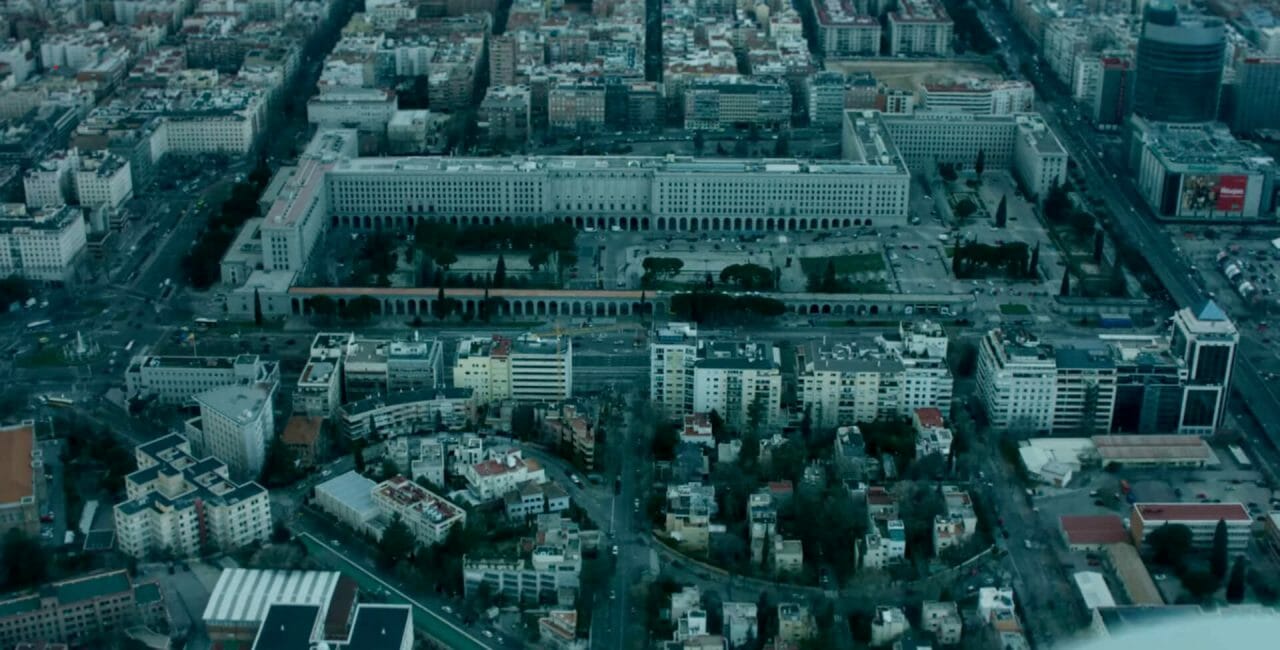 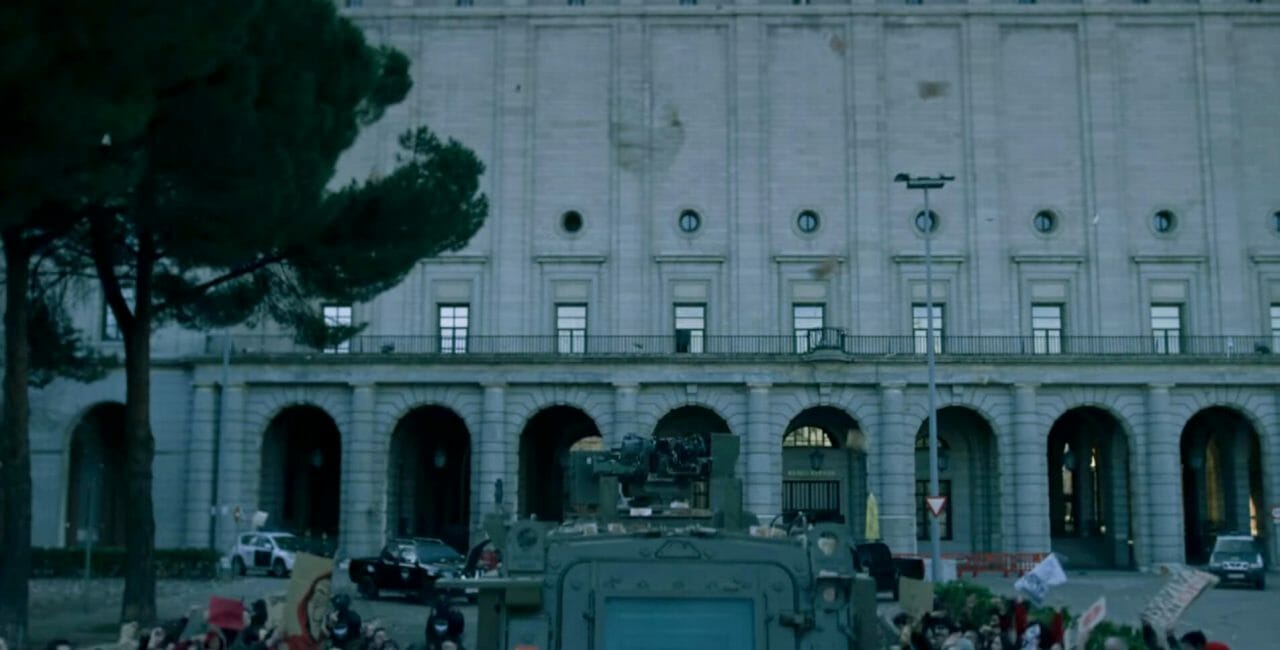 The Nuevos Ministerios complex is a governmental complex housing the headquarters of several Spanish ministries.

This large complex was built as part of the Madrid city expansion project in 1932. The main objective of the project was to achieve an expansion to the north, around the Paseo de la Castellana. It was decided to build a complex... Learn more about Nuevos Ministerios

Discover all the places Money Heist on our map 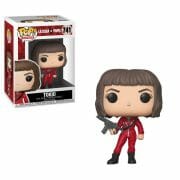 Start or complete your collection of Funko pop La Casa de Papel with this superb figure of Tokyo.

Bonus: 1 in 6 chance of getting a Chase edition!