TV show Stranger Things Matt Duffer and Ross Duffer (2016)
The Starcourt Mall is a must-see for all Hawkins residents and a true teen hangout. It is home to Scoops Ahoy, the ice cream shop where Steve Harrington (Joe Keery) and Robin Buckley (Maya Hawke) work. Unfortunately, the Starcourt met with an unfortunate fate.

As with Hawkins Middle School and High School, both set in an actual school, the Starcourt, the mall in Stranger Things Season 3 encouraged the producers to invest in an actual mall. Described in the series as: “Hawkins’ premier upscale shopping center, with many trendy stores, where families, friends and teens can gather to hang out, shop, dine and have fun,” the Starcourt is the focus of Season 3 of Stranger Things. And for good reason because it is a cover for a secret Russian base located underground. The scene of Eleven (Milie Bobby Brown) and her friends’ confrontation with the Mind Flayer, the terrible monster responsible for the death of Billy Hargrove (Dacre Montgomery) and the disappearance of Sheriff Jim Hopper (David Harbour).

To bring the Starcourt to life, the decorators chose a deserted area of the Gwinnett Place Mall in Duluth, Georgia. The facade is decorated like that of 1980s shopping malls and several vintage stores are installed inside to create a perfect illusion upon arrival. Once again, the production craftsmen pay close attention to detail to make their creation credible. The Scoop Ahoy ice cream store is given special attention as the home of two of the main characters, played by Maya Hawke and Joe Keery. Shortly after the release of season 3 on Netflix, the platform decided to open a Scoop Ahoy pop-up store in Los Angeles to allow fans to enjoy the same ice cream as their favorite heroes.

The sailor costumes worn by the characters have also had their moment of glory and are still widely popular for Halloween. As for the Starcourt shopping mall, although the idea of keeping it as it was to make it a meeting place for the fans occupied the producers’ minds for a while, they finally decided to dismantle it after the shooting, burying the Mind Flayer forever…

Maya Rudolph won the Saturn Award for Best Supporting Actress for her performance in Stranger Things. 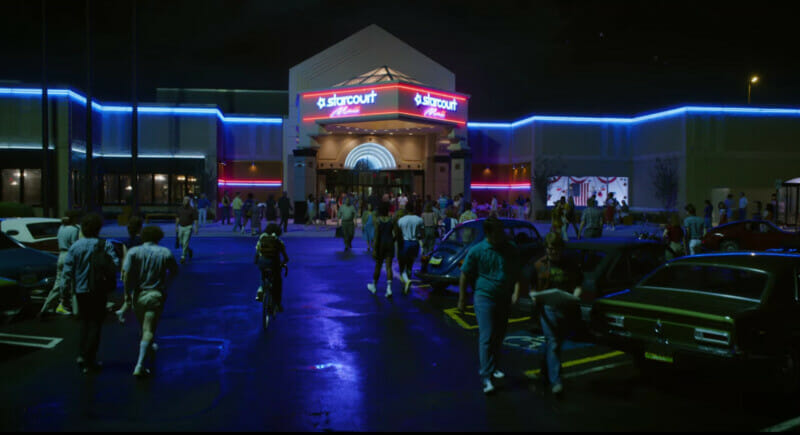 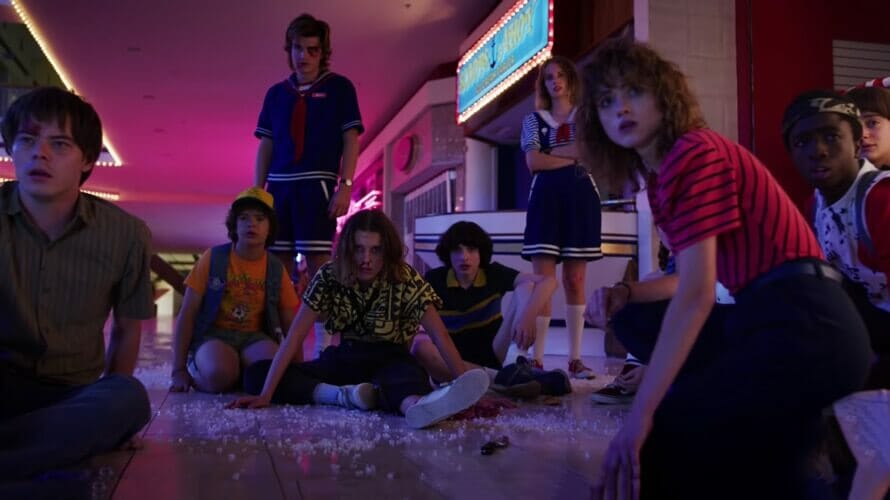 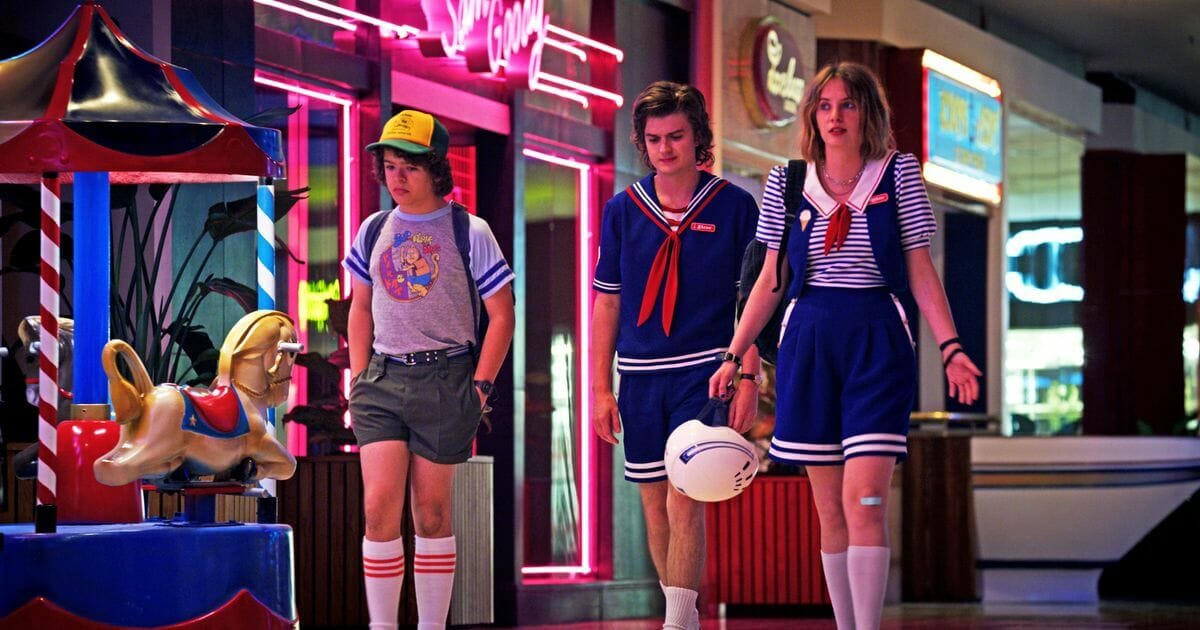 Largely vacant, this mall hosted the filming of season 3 of the Netflix series Stranger Things.

Opened in 1984, Gwinnett Place Mall in Duluth was shaped similarly to downtown Cobb. It has long attracted many customers from the surrounding area. Successively impacted by the openings of larger shopping centers, such as the Mall of Ge... Learn more about Gwinnett Place Mall