TV show The Rings of Power (2022)
Convinced that Sauron is not dead and that he is hiding somewhere waiting for his time, Galadriel (Morfydd Clark) undertakes an expedition to distant lands with some elves in order to flush him out. The company transits through snow-covered peaks actually located at Mount Kidd in the South Island.

The production chose New Zealand to lay the foundations of Middle Earth. A logical choice as Peter Jackson had, with The Lord of the Rings and The Hobbit, imposed this wild country with its magnificent landscapes as a very convincing Middle Earth. The teams of the Rings of Power have done their best to maintain a true filiation with the films of Peter Jackson, at least at the beginning. Several places already used for the two cult trilogies have been commandeered, such as Denize Bluffs, the farm where, in the series, the Pievelus, the ancestors of the Hobbits, live. Nevertheless, other places, unpublished, were also used as a backdrop.

New locations for a great saga

Kept very secret, the production of the first season of the Rings of Power, nevertheless let slip some information during its shooting. Photos of the cast on Mount Kidd, one of the South Island’s great mountains, leaked out and gave fans their first glimpse of the grandiose scenery. Mount Kidd was the focus of the first episode’s introduction, as Galadriel (Morfydd Clark) set out to climb a snowy mountain with her men to track down the wizard Sauron.

The Lord of the Rings – Four novels box set

Head to Middle-earth with this magnificent illustrated boxed set containing the three novels of the Lord of the Rings trilogy: The Fellowship of the Ring, The Two Towers and The Return of the King, as well as the novel The Hobbit

From New Zealand to England?

The close-ups of this snowy climb were nevertheless shot by director Juan Antonio Bayona at Auckland Film Studios, where many sets were built. Amazon also rented the Kumeu Film Studios to film other shots simultaneously and optimize the pace of production. Well rooted in New Zealand, the series The Rings of Power nevertheless took fans by surprise by announcing even before its airing its desire to leave New Zealand to join England for season 2. A risky choice that encouraged the public to be suspicious of the show.

Galadriel, Elrond and Sauron are the only Lord of the Rings characters who appear in the first episode of the first season of Rings of Power. 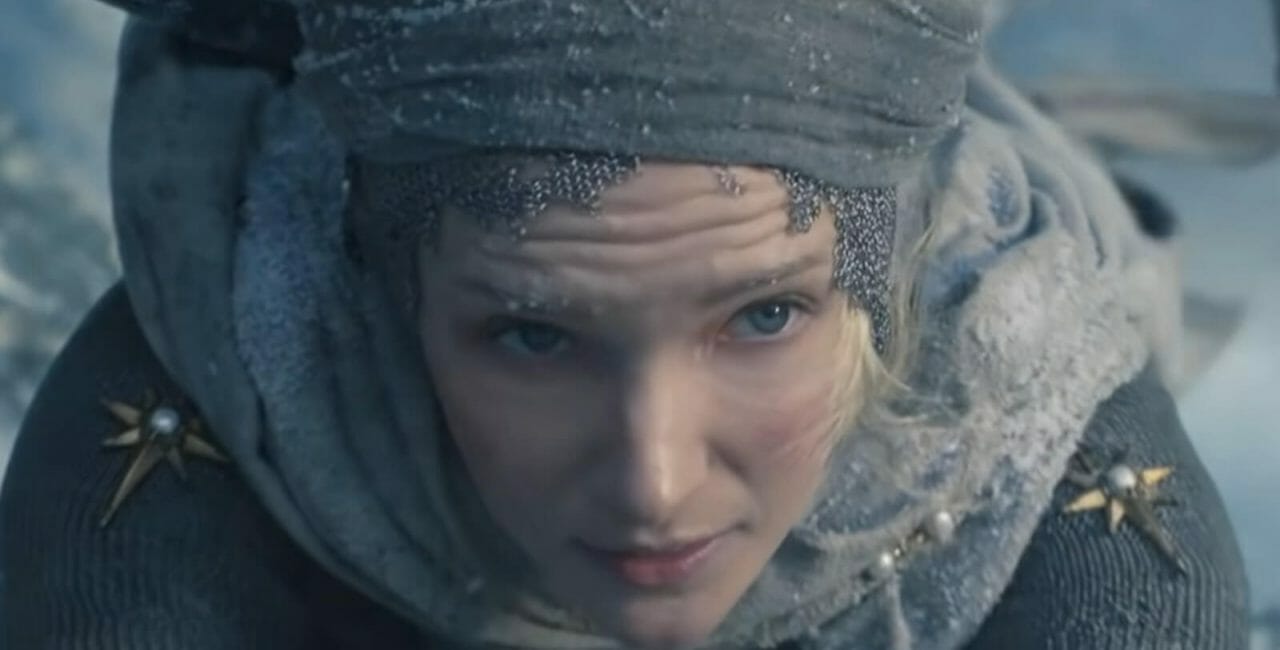 Located in the southwest of the South Island, Mount Kidd dominates the Fjorland National Park.

Not to be confused with the mountain of the same name in Canada, Mount Kidd is among the peaks of the South Island. Very little frequented, due to its difficult accessibility and its significant snow cover, it benefited from unprecedented visibility due to its appearance in the first episode of the Rings of Power series.

Travel to Middle-earth with this box set of Peter Jackson’s two full-length trilogies. In addition to including The Lord of the Rings and The Hobbit, the box set includes a never-before-seen bonus Blu-ray, a sketchbook, 7 maps of Middle-earth and a replica of the One Ring.

Discover all the places The Rings of Power on our map