Steven Grant (Oscar Isaac) is an unassuming employee of a souvenir store in a London museum. Thinking he has a strong sleep disorder, he ties himself up at night. One day, he wakes up near a small alpine village. He doesn’t know why but he is being chased by armed men. He decides to escape to the hamlet where he meets Arthur Harrow (Ethan Hawk) during a meeting of the cult of the goddess Amit. The latter demands that Steven gives her a golden beetle that he would have stolen.

Just as the streets of London are actually those of Budapest, the production teams decided to go to the small village of Szentendre in Hungary. Specifically at Fő tér, the main square of the village. The action is supposed to take place in a small alpine village, that’s why the store signs are written in German.

At the Moon Knight press conference, one of the directors of the series, Mohammed Diab, confided that he and Oscar Isaac personally approached Ethan Hawke for the role of Arthur Harrow. It was not sure if the actor would accept but to the great surprise, he signed the role without even reading the script.

Moon Knight would be the second Marvel series of Disney + in terms of viewings on the first days of broadcast, just behind Loki. 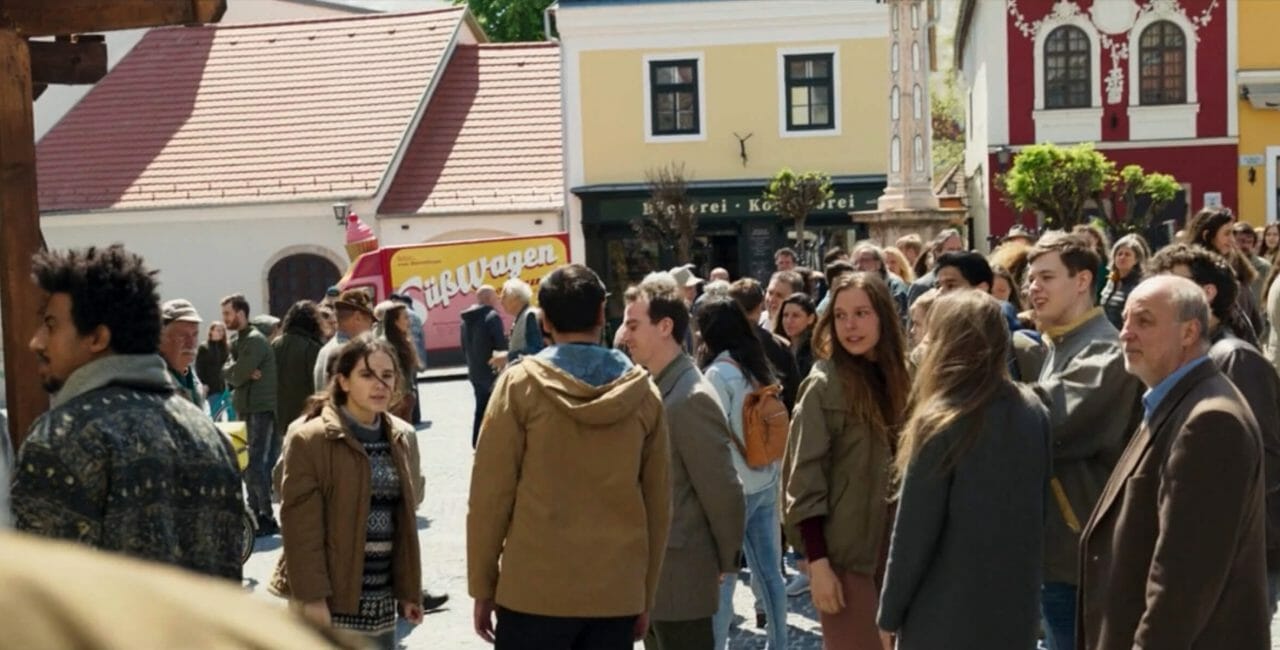 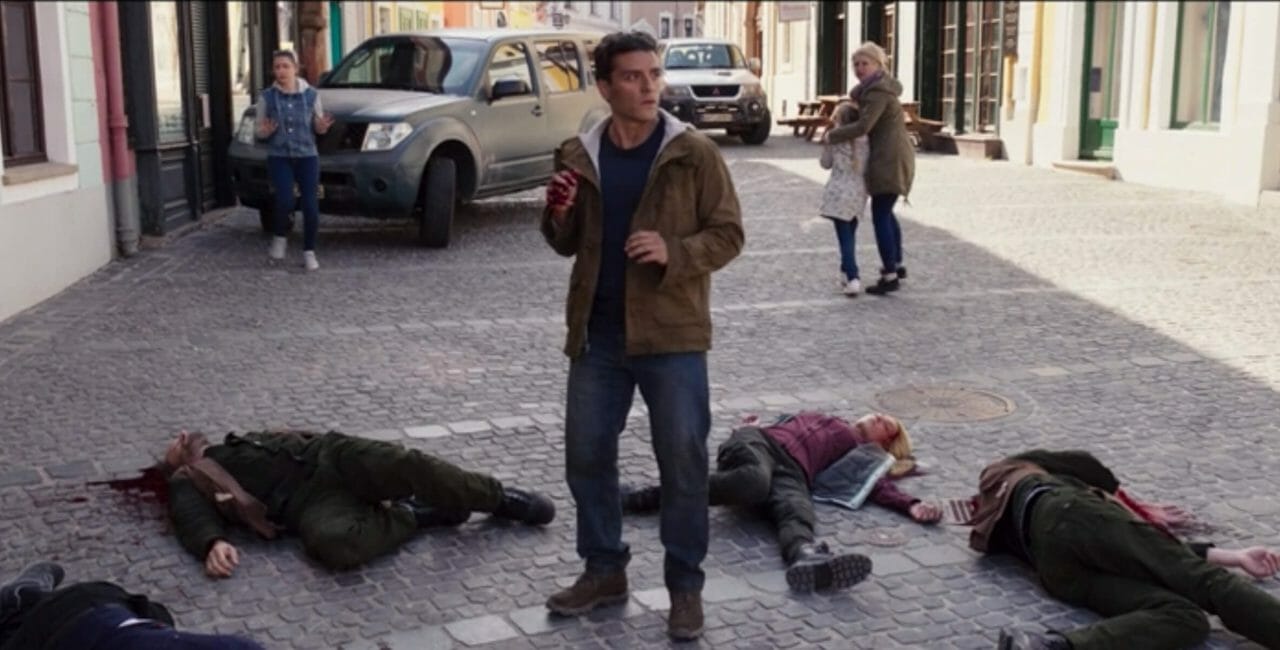 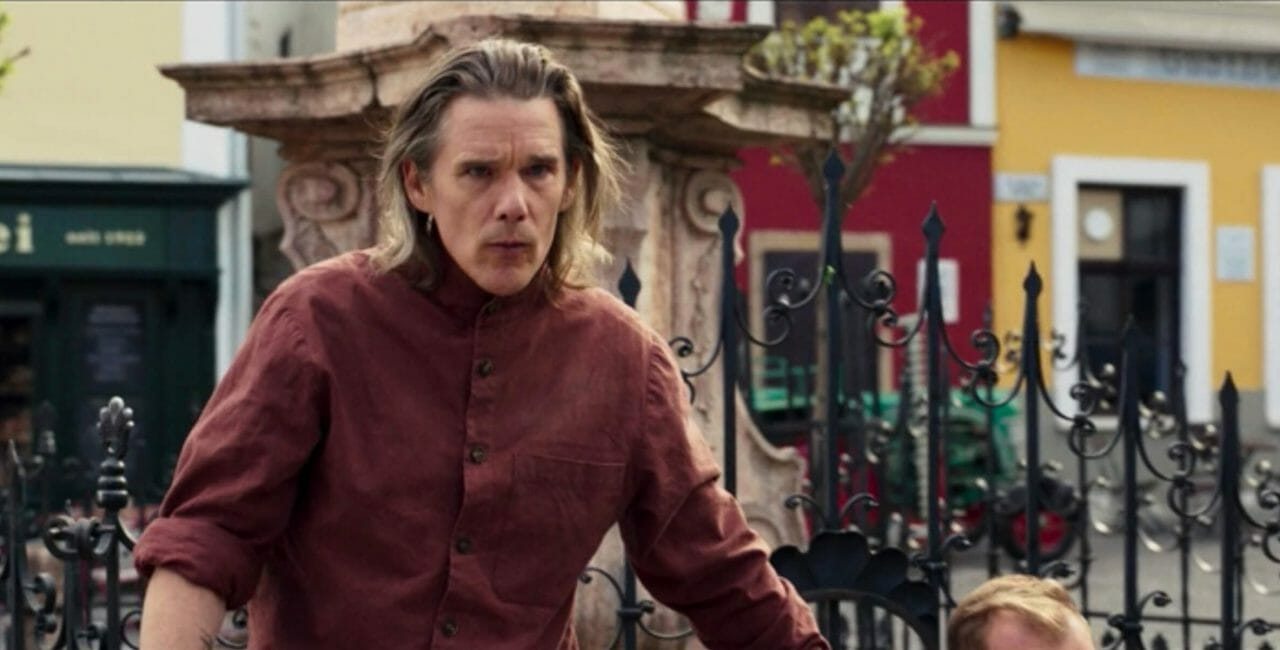 Szentendre is a small Hungarian town located in the county of Pest, very close to the capital Budapest.

Renowned for its museums and art galleries, Szentendre is a popular town for tourists visiting Budapest.

Until the 1970s, the population of the village was barely four thousand. Then several small settlements arrived and settled around the historical center, reaching 25,000 inhabitants in 2010.