Music Changement Orelsan (clip - 2008)
Changement is Orelsan's first home-made TV clip. You can recognize many places in Caen, including the skatepark at the Hélitas stadium.

Having been on Myspace for more than three years, Orelsan and Skread want to see one of their clips broadcast on television to take things to the next level. So they decided to put Changementon camera. To put all the means on their side, Skread invested all their savings in a professional camera to make the most beautiful clip possible.

Concerning the video, it is a succession of scenes illustrating the lyrics of the title. The small team decided to film in several places in the city of Caen. For one of the shots, Orelsan had given a meeting to all his myspace fans of the time at the skatepark of the Hélitas Stadium. The objective was to have as many extras as possible, unfortunately there was no one on the day of the shoot. So they asked the skaters on site if they would be willing to appear in the clip. In the end, there were only a dozen extras, far from the hundred or so Orelsan had hoped for at the time.

Finally, the two companions succeeded in their move, Changement, the first single, was broadcast on MTV in 2008. Today, it has more than 11 million views on Youtube and will be the first success of the rapper.

That’s the number of Myspace subscribers Orelsan has on his profile. It is thanks to this network that he became known before releasing his first single, Changement. 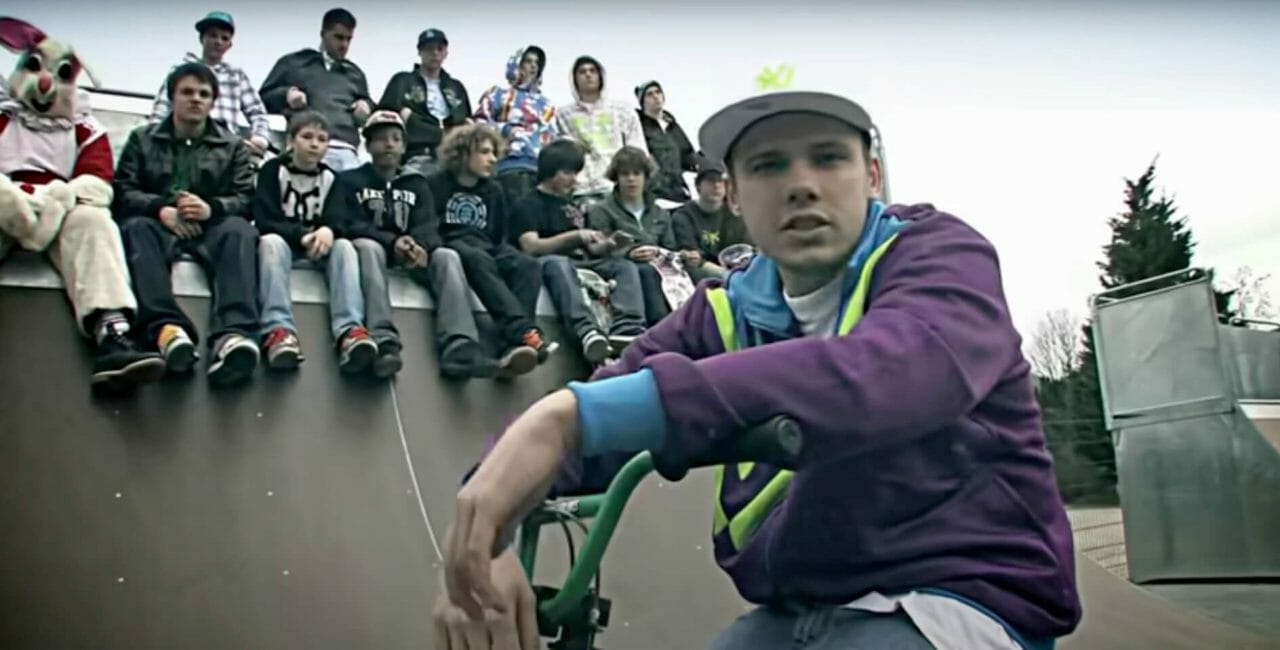 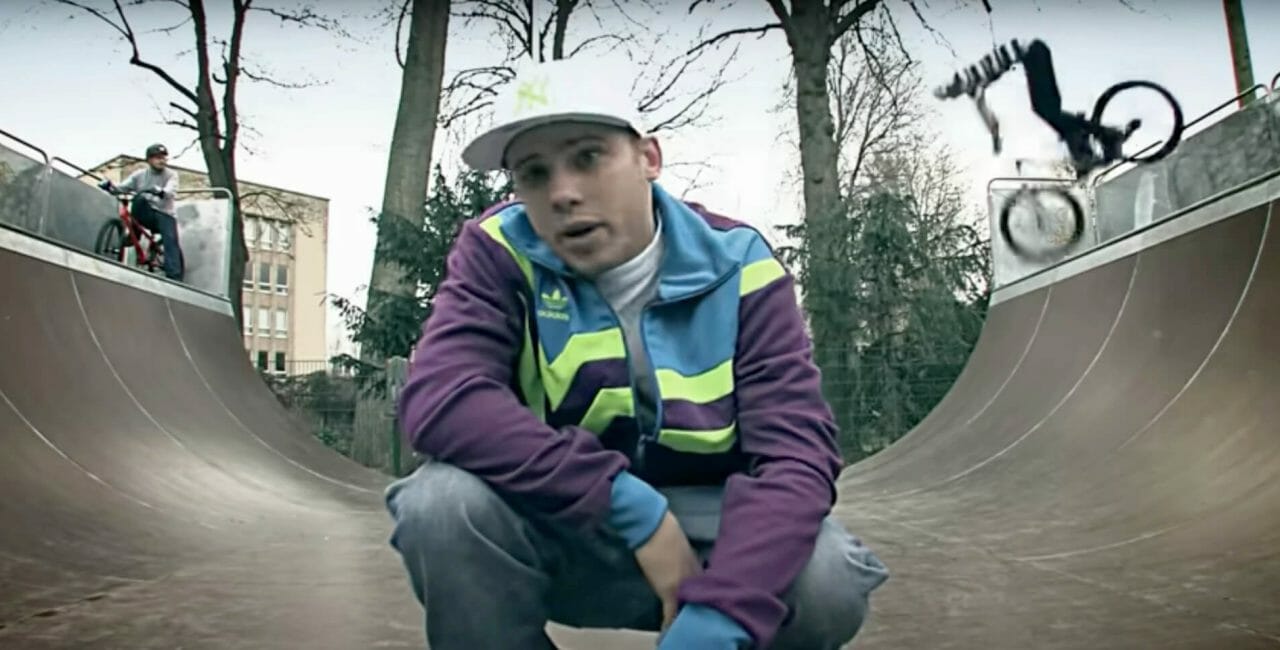 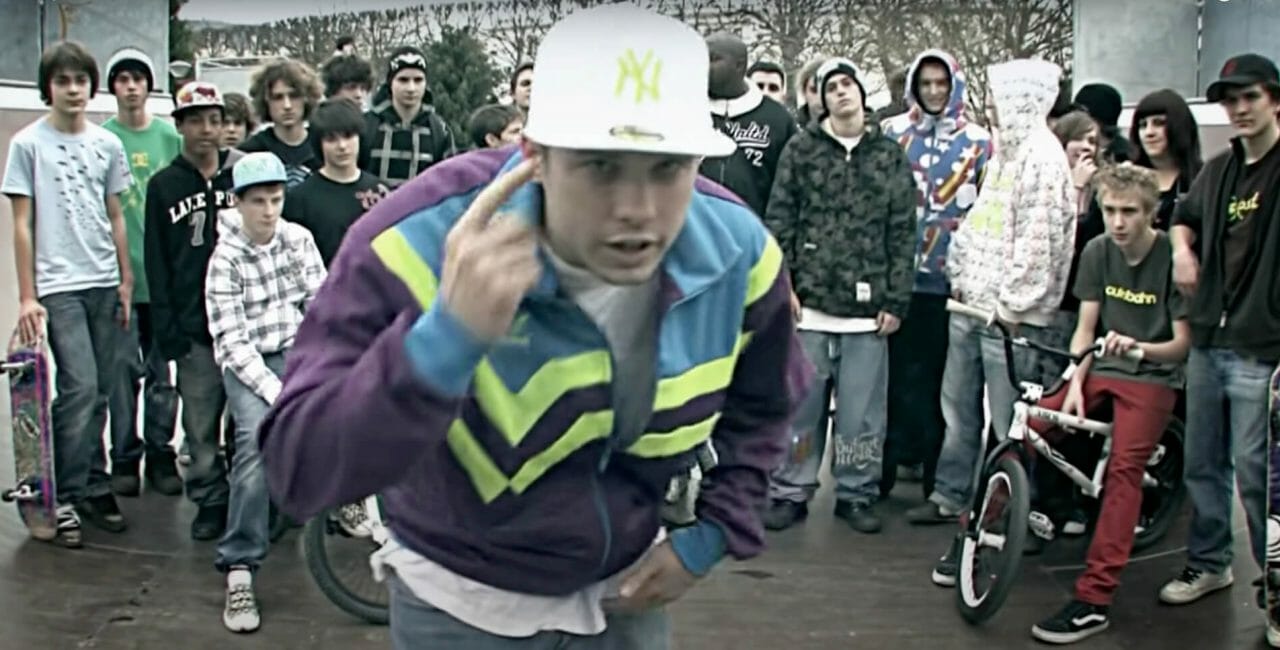 The skatepark of the Hélitas stadium is located in the center of the city of Caen.

Located in the heart of Caen, the skatepark was created in October 2007. Its first particularity is that it has security cameras filming the whole park.

Discover all the places Changement on our map