TV show The Crown (2016)
Sandringham is part of the Royal Family's real estate holdings. It is here that every year Queen Elizabeth II and her family celebrate Christmas with a multi-day celebration. A place that the team of the series The Crown has recreated at Somerleyton Hall.

If Englefield House, an Elizabethan country house, was used to shoot some scenes supposed to take place in Sandringham, the showrunner of The Crown has mainly exploited Somerleyton Hall in Suffolk. A vast domain where teams of decorators worked tirelessly to create a believable royal atmosphere to bring to life the celebrations of Elizabeth II’s family.

Peter Thompson, one of the people in charge of managing Somerleyton Hall explained how things went for the official Somerleyton website: “Somerleyton Hall and Sandringham House share many of the same design roots. Both were originally Jacobean houses that were extensively remodelled in the Victorian era, so they have a very similar feel and sensibility about them.”

Three days in the monarchy

Peter Thompson went on to say about the preparation before the shoot: “It was a mammoth operation because we had to pack away all our furniture, paint the walls to look like Sandringham and then they brought in their own furniture by the lorry load. It took 12 days to strip out the hall and to dress it for just three days of filming – albeit very long days. But, the experience of having the film unit here was amazing. Emma Corrin was fantastic as Princess Diana and had some really emotional sequences to play which I don’t mind admitting had me in tears as I watched from the side lines.“

The Crown crew only shot for three days at Somerleyton Hall. 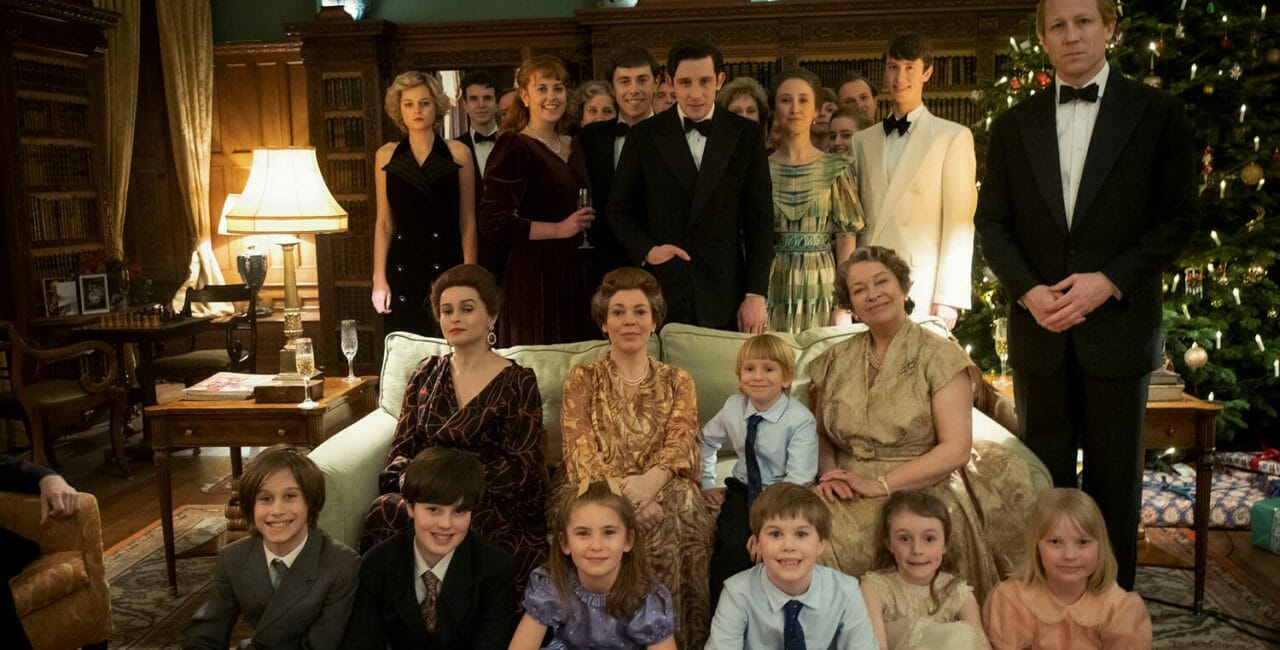 A country residence set in 2,000 hectares, Somerleyton Hall is Grade II listed, as are its formal gardens.

Somerleyton Hall was built in 1844 on the site of a former mansion erected in 1240. Designed by John Thomas, the building overlooks an incredible maze of yew trees, among the most beautiful in Great Britain. Brittany. The gardens are home to plants and other trees, some of which are quite rare. The building itself is also popular for its clock tower designed by Benjamin Vulliamy. Somerleyton Hall is regularly used as a film location.