TV show The Crown (2016)
All members of the British government and the royal family are gathered for the funeral of former Prime Minister Winston Churchill (John Lithgow) in St. Paul's Cathedral. A scene actually filmed in Winchester Cathedral by the team of showrunner Peter Morgan.

January 30, 1965. Winston Churchill, the former Prime Minister of the United Kingdom and one of the heroes of World War II, passed away at the age of 90. An event on which Peter Morgan, the showrunner of The Crown, could not ignore. It is thus on the funeral of the statesman that season 3 begins. Since the end of season 2, some time has passed and the performers have all changed. Olivia Colman has taken the place of Claire Foy as Queen Elizabeth II and Tobias Menzies is now playing Prince Philip. Finally, only John Lithgow still plays Winston Churchill for a brief moment, before the Prime Minister takes his leave.

As with the coronation and wedding of Elizabeth II, Peter Morgan wanted to recreate Winston Churchill’s funeral very faithfully. For this, since the doors of the real St. Paul’s Cathedral remained closed, the showrunner had to find a substitute location. Having set his sights on Winchester Cathedral, he once again worked on the decoration and staging in order to make people forget that the real funeral did not take place in this church.

Hailed for his performance as Winston Churchill, John Lithgow told Entertainment Weekly about his experience: “I started doing a lot of reading and seeing as much video and audio as I could. I don’t think I’ve ever prepared for any role quite as much as this , mainly because I’m an American playing the archetypal Englishman. He’s arguably the most recognizable figure of the 20th century and I would be working with an entirely English cast. I literally was the only American actor aside from I suppose a couple of those roles in Washington, D.C. when Anthony Eden was over there, so I almost overcompensated by immersing myself so completely in the man’s history. At a certain point, I didn’t need to do anymore but it was just fascinating, I sort of became addicted to Churchill the way I’ve discovered many people are. He’s just an unfathomably interesting man, full of so many idiosyncrasies and contradictions and a great deal of depth, but a man full of insecurities. I was so fascinated by his childhood and his young years. He was really a miserably unhappy boy.“

John Lithgow was Robert Zemeckis’ first choice to play Dr. Emmett Brown in Back to the Future. 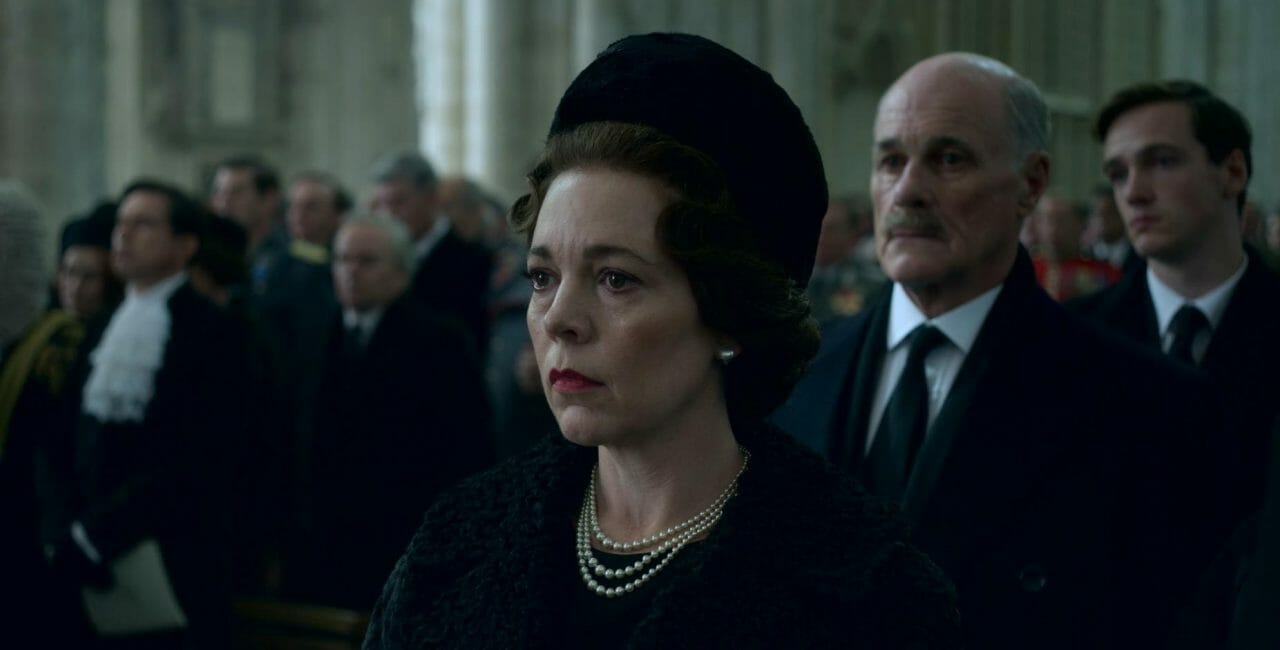 A Norman and Gothic building, Winchester Cathedral has been the scene of several events, including the funeral of Jane Austen.

Modified over the years since its construction in 1079, Winchester Cathedral has stood on the site of an ancient religious monument. Renowned for its paintings, its illuminations and more broadly for its spectacular architecture, it saw the coronation of King Henri le Jeune and Marguerite of France, the second coronation of Richard 1st, the marriage of King Henri IV and Jeanne de Navarre and the marriage of Queen Marie I and King Philip II of Spain. It was used in the filming of Da Vinci Code and the band Crosby, Stills & Nash dedicated a song to it.