Movie La cage aux rossignols Jean Dréville (1945)
While its remake, Les choristes by Christophe Barratier, is very well known, A Cage of Nightingales was also a great popular success. His shooting was established at the Institut Saint-Hilaire de Roiffé, today a hotel complex with its golf course.

Clément Mathieu (Noël Noël) arrives at a rehabilitation boarding school for young boys to work as a supervisor. He is quickly accepted by the teenagers thanks to his great kindness and patience.

He then decided to create a choir with these students to awaken them to music and culture. But his director (Jean Morel) doesn’t hear it that way and puts obstacles in his way. He believes that only discipline and schoolwork can bring these teenagers back into line because of their behavior.

For the interior scenes of A Cage of Nightingales, Jean Dréville chose the Royal Abbey of Fontevraud in Maine-et-Loire, while the exterior scenes were shot at the Institut publique d’éducation surveillée Saint-Hilaire de Roiffé. At the time, in 1944, this place actually received young juvenile detainees convicted of criminal acts. In one of the sequences, the teenagers are gathered in the courtyard, now transformed into a golf green. The prison closed in 1974. Eleven years later, it became a hotel complex with a golf course.

The technical teams and actors are on site in the spring of 1944. The shooting of this film with marshalist overtones was disrupted by the Normandy landings. The Germans are fighting against resistance fighters in the area. Noël Noël is arrested in Confolens in Charente. Although he explained that he was an actor, he was held back by the occupiers until October. The company Gaumont, producer of the film, even without news of its main actor, decided to finish the film without him between July 18 and 20. The film was released in September 1945 and was a huge success. It was the number 1 at the box office that year ahead of Children of Paradise.

The young actors are chosen from the Petits chanteurs à la Croix de bois. A remake of A Cage of Nitghtingaleswas released in 2004 under the title The Chorus by Christophe Barratier with Kad Mérad, Gérard Jugnot and Jean-Baptiste Maunier. A huge popular success with 8.5 million spectators in the space of ten weeks. 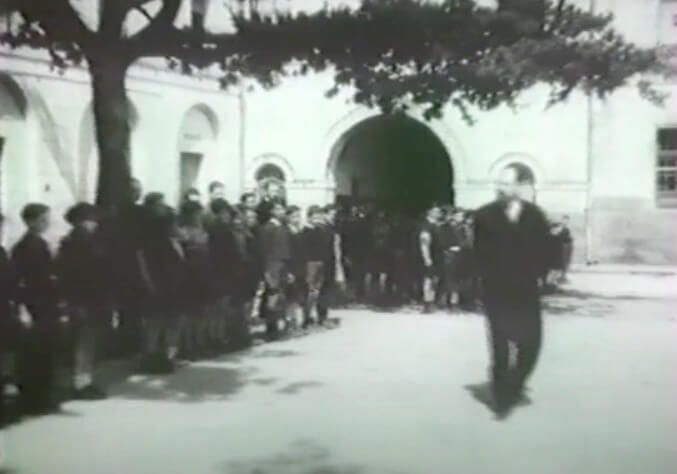 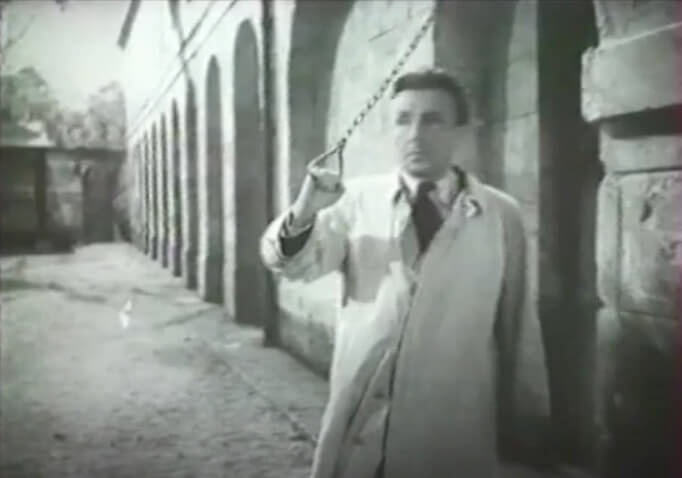 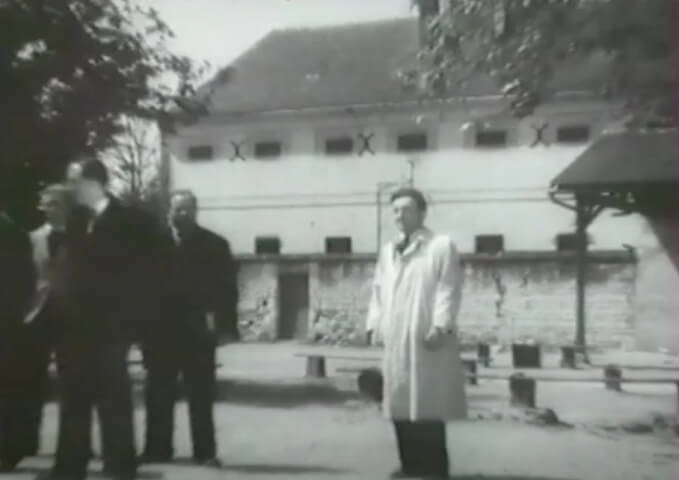 Located on a historic site dating from the 19th century, the Domaine de Roiffé has a restaurant, a hotel, lodgings and many sports activities.

You can come and eat at the Domaine de Roiffé in its restaurant L’Alcôve, which offers a bistro-style cuisine in an atypical and green setting.

You can also stay in the hotel, in a cottage or in one of the many cottages scattered on the site.

Finally, golf enthusiasts can enjoy the Loudun-Fontevraud golf course next to the estate or play tennis, soccer, a dip in the pool or Mölkky. 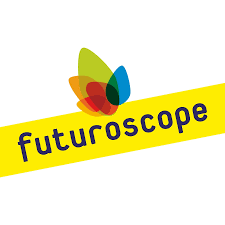 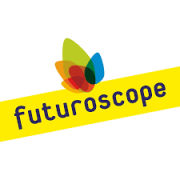 Discover all the places La cage aux rossignols on our map