Fanspot
Roof of the shopping mall

Music Rien à péter
Earvin N'Gapeth and his buddies climb on the roof of the Trois Cités shopping mall to film a sequence from the Rien à péter video.

As a kid, Earvin N’Gapeth was hanging out with his friends in the Trois Cités neighborhood in Poitiers. When he became a volleyball player, the French team member did not forget his roots. He often comes back to this working class suburb of the city. In parallel to his professional sports career, he tried his hand at rap with success. It was only logical that his childhood friends should take advantage of this to shoot his videos.

In addition to the footbridge of the Léon Blum viaduct, the Place des Templiers or the roof of the Carnot parking lot, he filmed two videos of Carrément and Rien à péter in the Trois Cités and more particularly in Clos-Gaultier. In addition to the city stadium in the Tony Lainé school, it climbs on the roof of the shopping center. The images follow the rhythm of the song in a nice moment with all his friends.

This grouping of businesses is not far from Saint-Benoît, a city bordering Poitiers where Earvin N’Gapeth discovered volleyball at the CEP/Saint-Benoît. The Olympic champion of Beijing 2021 has never worn the colors of the flagship club of the city, the Stade Poitevin Volley-Ball. At the age of 17, he followed his father, then coach of the SPVB, to the club of Tours where he signed his first professional contract.

Earvin N’Gapeth played 3 seasons at Tours VB under the guidance of Eric his father, coach. 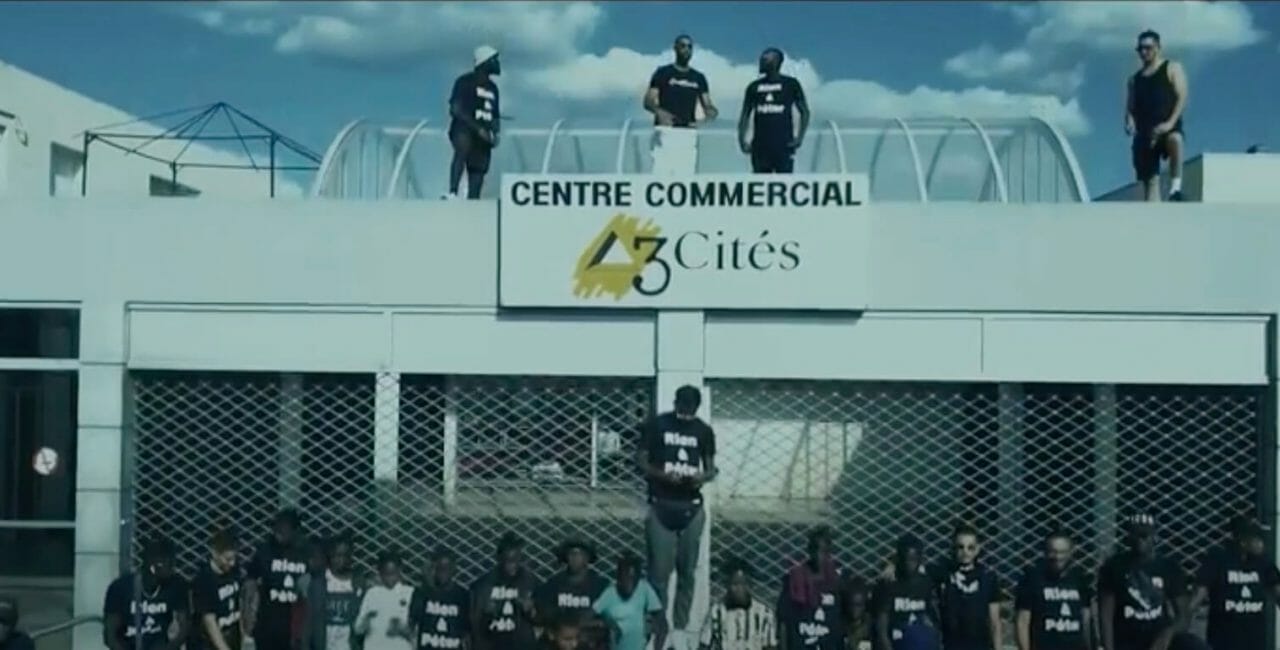 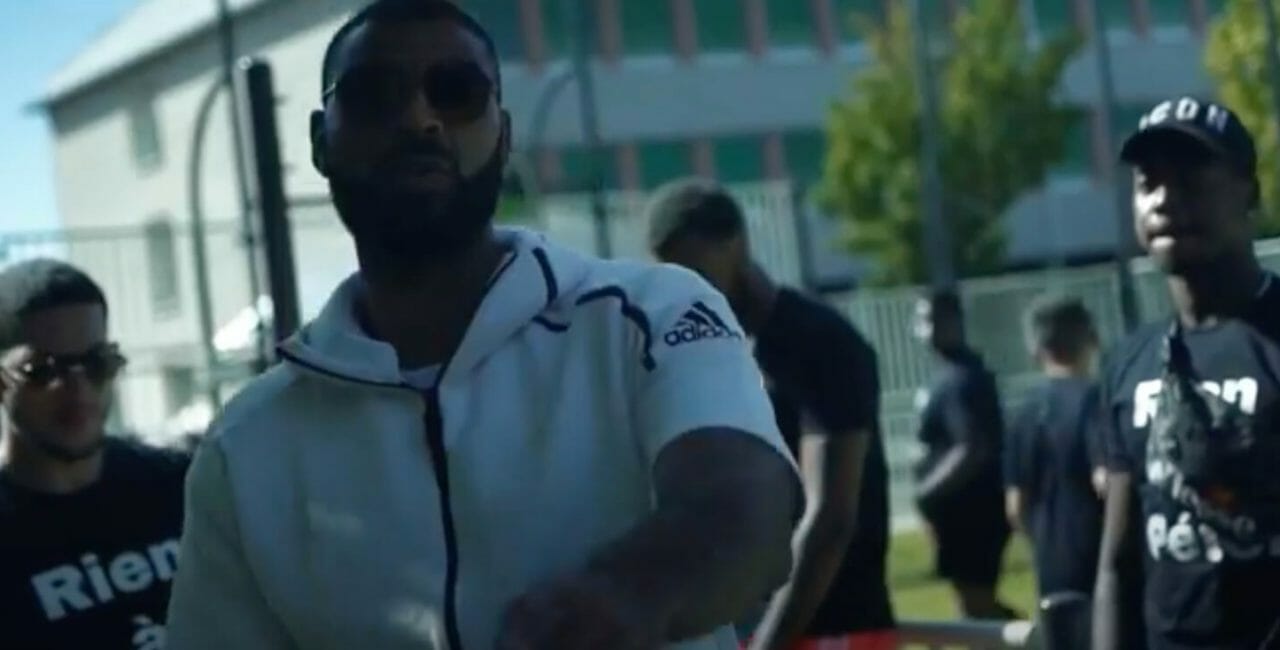 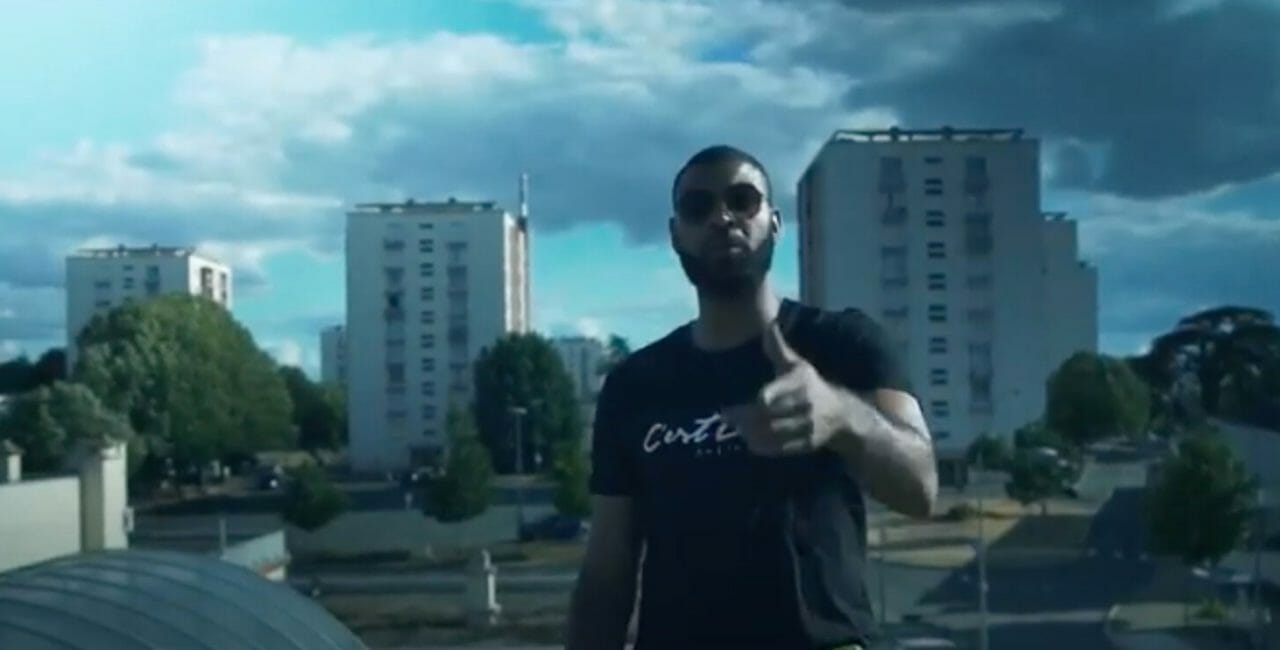 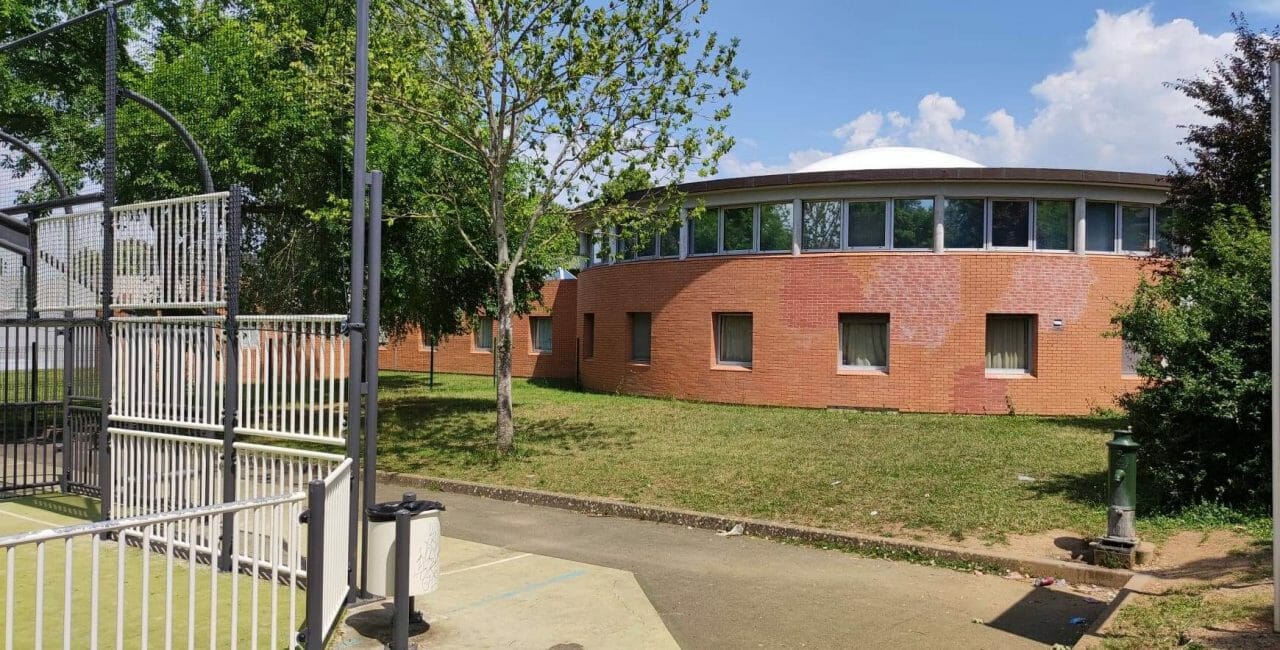 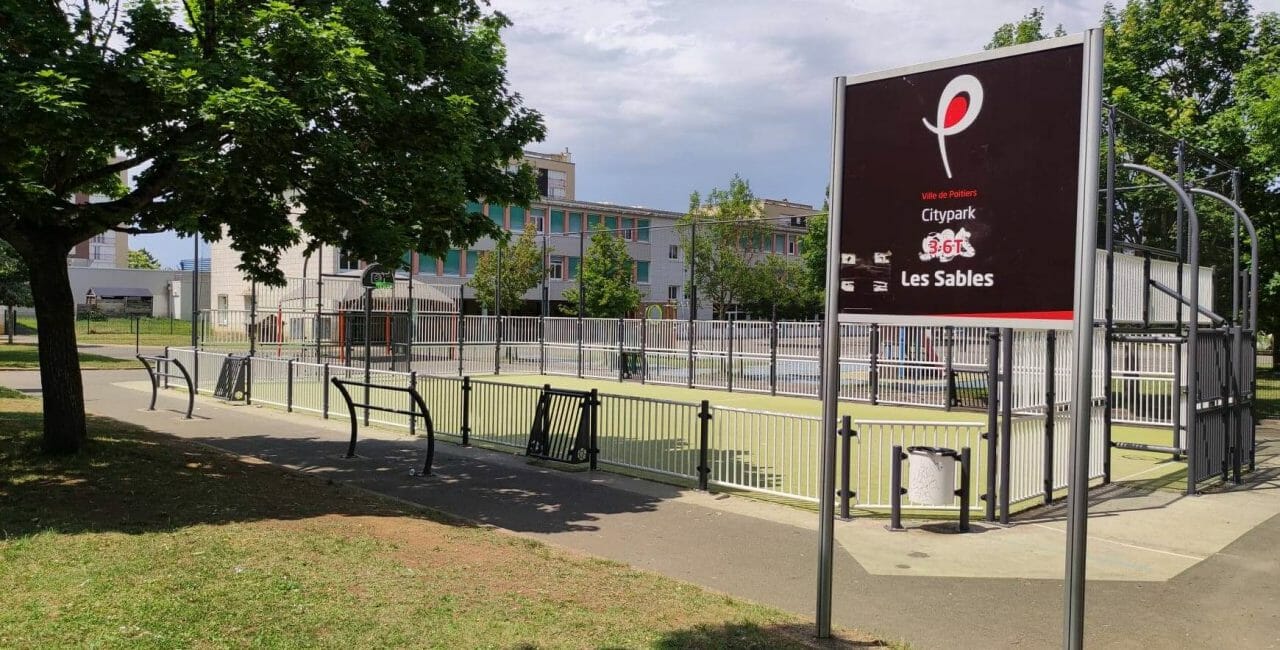 In the Clos Gaultier district, the Trois Cités shopping centre has many shops including a mini-market, a tobacconist’s, hairdressers, clothes shops and a pharmacy.

“Can science still save the world? Robin Cousin asked this question to researchers, during a residency at the University of Poitiers, in 2019. Their answers revealed to him the contribution of the humanities to scientific research, as well as the importance of funding. A plea for free research.”

Discover all the places Rien à péter on our map