TV show Game of Thrones (2011)
In episode 10 of the first season, Robb Stark (Richard Madden) prepares to attack the Lannisters after Eddard Stark (Sean Bean) is imprisoned in King's Landing. When the latter is executed for treason, Robb Stark is proclaimed King of the North by his men, in the ruins of a church. Robb Stark's camp having taken place on the site of Inch Abbey near Downpatrick in Northern Ireland.

In an effort to take advantage of Northern Ireland’s magnificent natural and historical heritage, the Game of Thrones production is setting up Robb Stark’s camp in the middle of Inch Abbey. It is here that the eldest Stark son, played on screen by Richard Madden, learns of his father’s death from his mother. Upset, he takes his anger out on a tree. The marks are still visible today, just outside the ruins of the abbey where Robb Stark’s men proclaimed him King of the North before the start of the great battle.

Filming at Inch Abbey offers real comfort to Game of Thrones crews. Not only is the site not far from the city and therefore easily accessible to vehicles, but the surrounding nature has no contemporary elements to be erased in post-production. The Gothic style of the abbey, or at least of its ruins, fits perfectly with the castles of the series and it is easy to imagine that its old stones once belonged to a rich northern family, close to the Stark family. 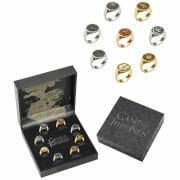 Inch Abbey, a place of pilgrimage for Game of Thrones fans

The Inch Abbey is one of the most visited sites by Game of Thrones fans. Regularly, expeditions and other re-enactments are organized there, during which participants re-enact the scene of the King of the North with costumes and other swords in support. It is also an opportunity for them to discover the history of the place, in the midst of a generous nature and conducive to the effervescence of the imagination. The entire site is open to the public. It is therefore possible to wander among the ruins, walk around and admire the views, perhaps imagining yourself in the shoes of a soldier of the valiant Stark army.

Richard Madden has been nominated four times for his role as Robb Stark. Unfortunately, he did not receive any award. 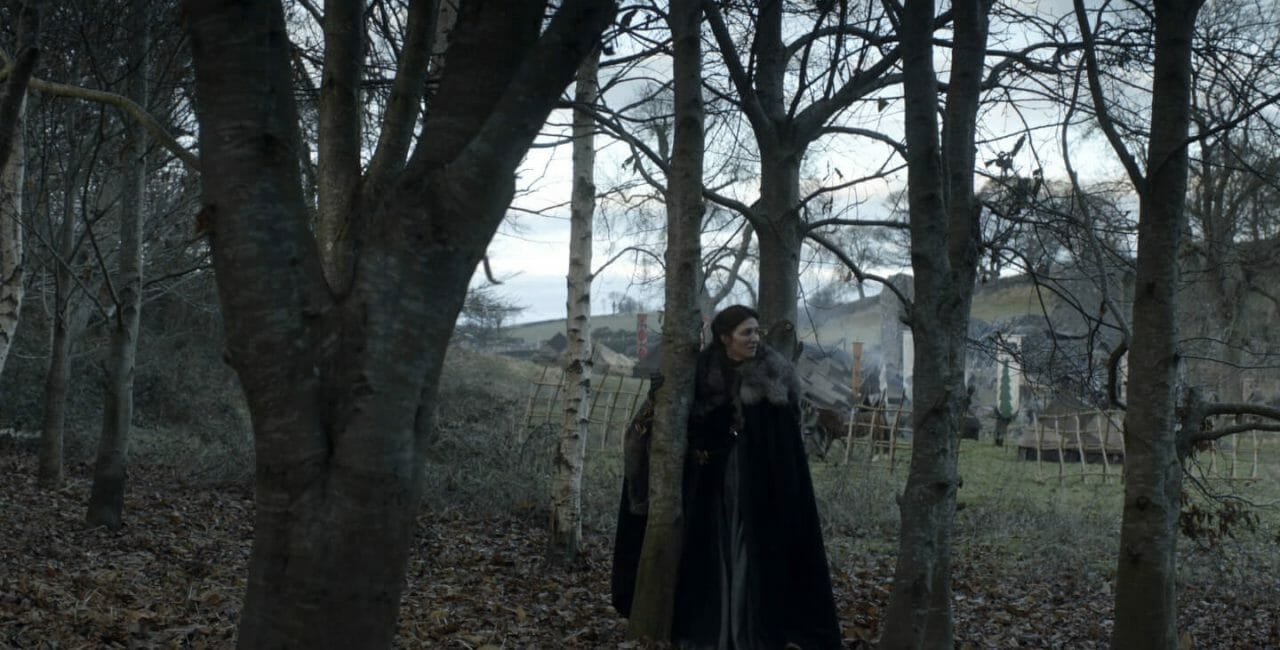 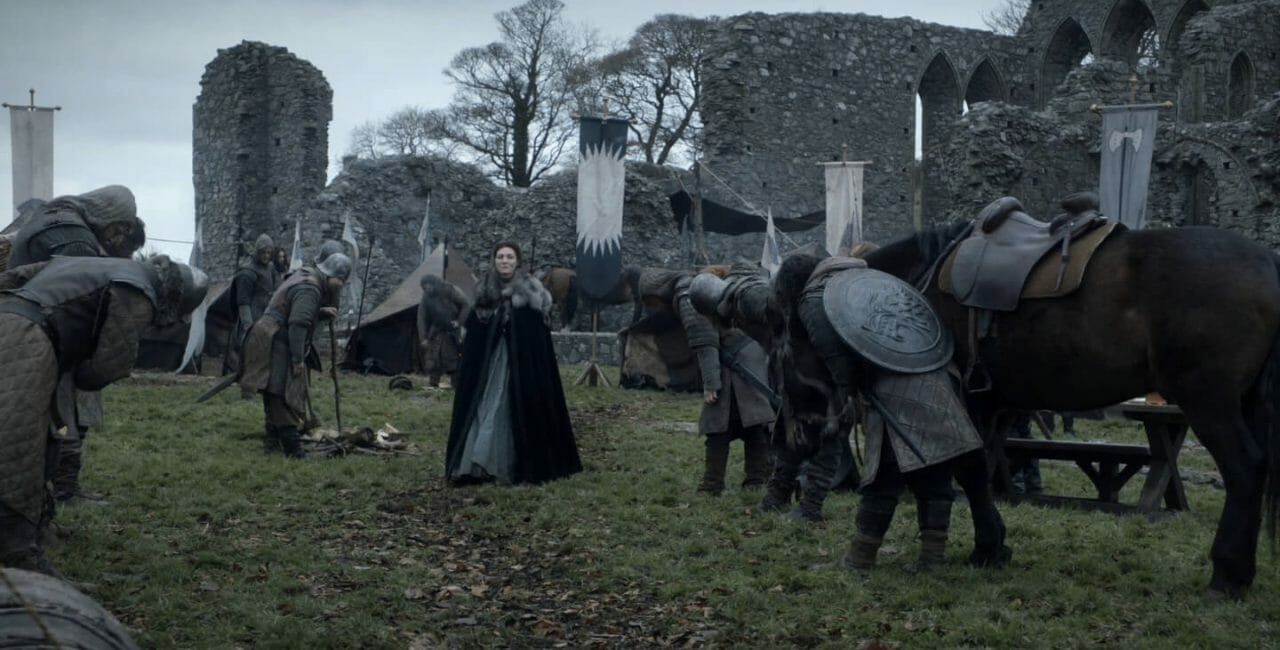 This former Gothic abbey is located near the town of Downpatrick. Built on the north bank of the Quoile River, it gained worldwide fame thanks to the Game of Thrones series.

Legend has it that Inch Abbey was built in the 1200s by a Cistercian couple. Adopting a typically Gothic architectural style, it took the form of an act of repentance for the destruction of Erinagh Abbey in 1177. A building that no longer exists, originally located less than 5 km from the ‘Inch Abbey. Now abandoned, the latter still has beautiful remains. The main window of the church in particular is almost intact and alone tells one of the most fascinating chapters in the history of the region. It adjoins a small cemetery which is also very picturesque. 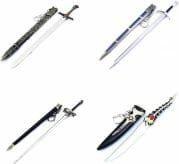