TV show Game of Thrones (2011)
Robb Stark (Richard Madden), the King in the North, decides to execute his former ally Rickard Karstark (John Stahl) for treason. He beheads him in front of the walls of the castle of Riverrun, the stronghold of his mother Catelyn Stark's family (Michelle Fairley) under the eyes of the latter and her vassals.

The scene of Rickard Karstark’s (John Stahl) capitation takes place at night, in the rain. The actors are soaked to the bone. Richard Madden, dressed in his heavy armor, with a serious face, recites his text with a chilling conviction while John Stahl replies, impassive, in accordance with the character of his character. Directed by Alex Graves, the fifth episode of the third season of Game of Thrones marks a turning point in the series’ history. An episode partly shot in front of Gosford Castle, in Northern Ireland, where the production has established its headquarters. 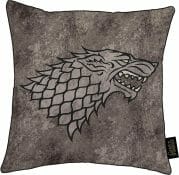 A heavy atmosphere in front of Gosford Castle

Although it is not clearly visible due to the weather conditions, Gosford Castle is perfect and contributes greatly to the serious atmosphere. Indeed, when the shooting takes place there, the building still bears the scars of time. Partly dilapidated, it refers to the battles that the castle of Vivesaigues has suffered over the years.

The Game of Thrones production used more than 15,000 liters of fake blood. 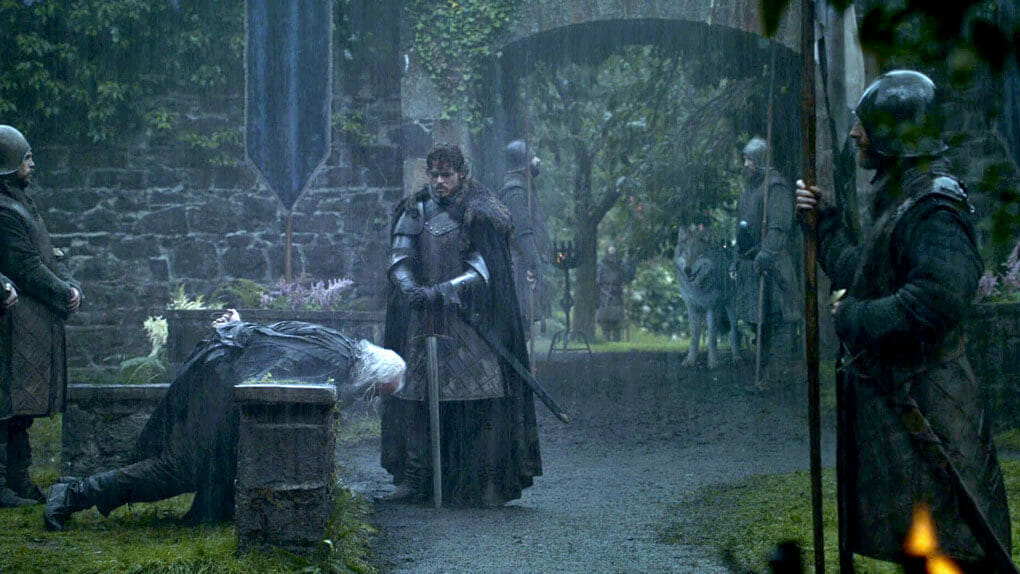 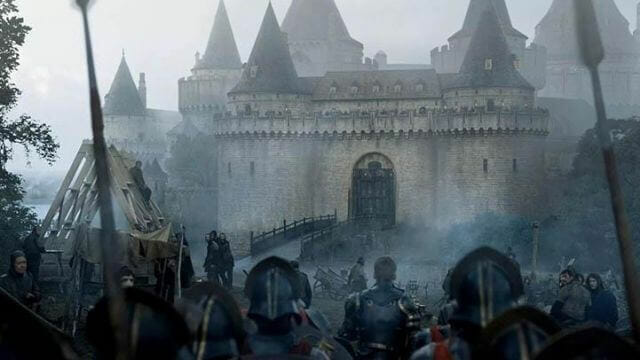 Built in the early 19th century by the second Earl of Gosford, on land whose gardens were partly shaped by the writer Jonathan Swift, Gosford Castle was used during the Second World War to house troops. It was only after the conflict that the domain was classified. The castle is nevertheless still used to store archives and sometimes serves as a military barracks. Once operated as a hotel, it has also suffered the ravages of time but since 2019 has been the subject of a renovation campaign aimed at transforming it into a private residence. 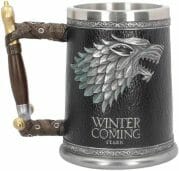