Saga Marvel Cinematic Universe (MCU)
TV show Moon Knight (2022)
In the post-generic scene of the series, we discover Arthur Harrow (Ethan Hawke) coming out of the psychiatric hospital to a limousine.

Moon Knight shows us many times the interior of a psychiatric hospital, revealing itself to be in reality a vision of the interior of a ship sailing through the Douat. Although imaginary, we find this same hospital in the post-generic scene of the series. This time, it is indeed the world of the living because we find Arthur Harrow (Ethan Hawke) in bad shape.

The latter is kidnapped by a mysterious man who guides him out of the hospital in a limousine, where he finds Khonshu.

The outdoor scene of the hospital was filming between hall D and hall E of Hungexpo in Budapest. To locate the hospital in London, the post-production teams digitally added the Gherkin district to the skyline.

More than 1,100 people worked on the production of Moon Knight. 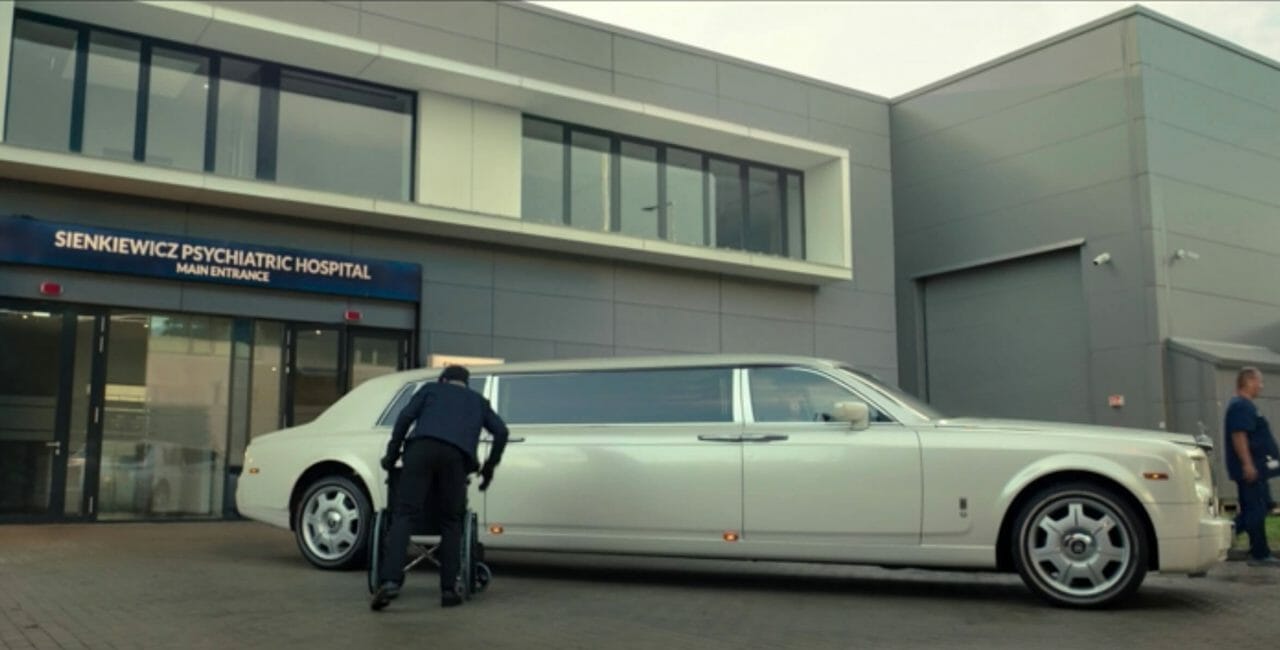 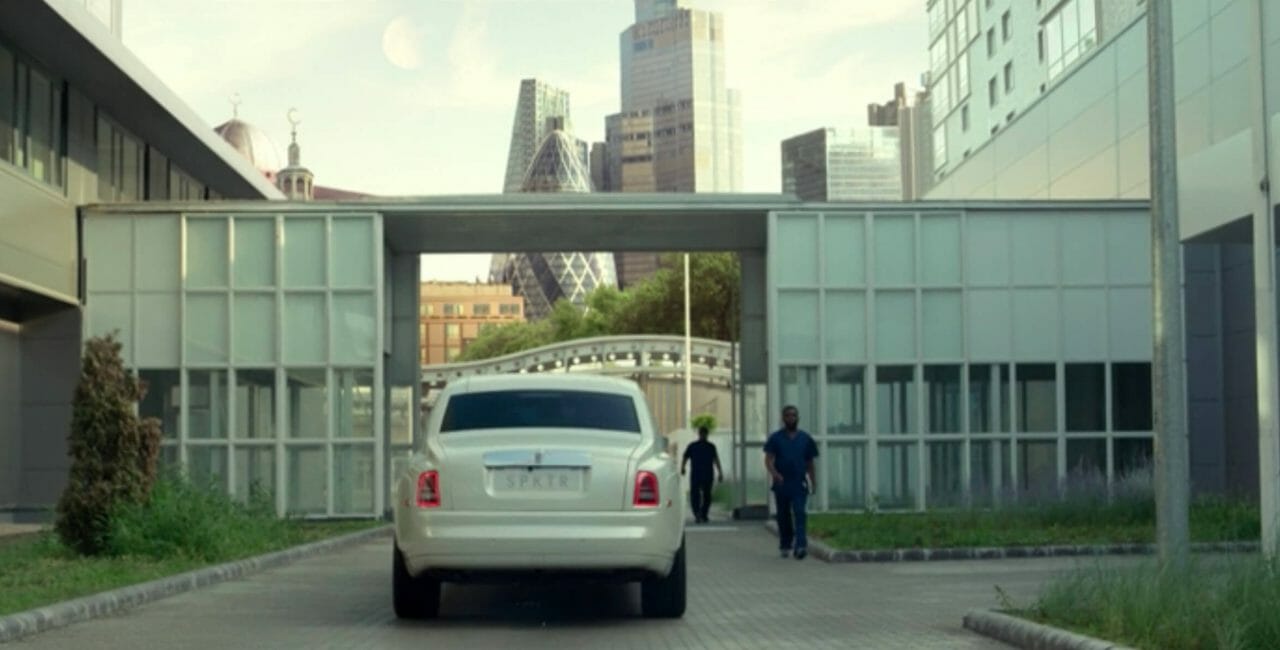 Hungexpo is the leading exhibition and conference organization in Hungary.

The Hugexpo congress center in Budapest, which consists of 8 exhibition halls, is owned by the private company of the same name. Since 2005, Huexpo has been owned by the French group GL Events. Major events have taken place within the walls of the congress center, ... Learn more about Hungexpo E.pavilon 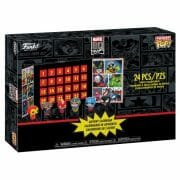