Comics Gamma Draconis Benoist Simmat and Eldo Yoshimizu (2020)
In order to consult a manuscript of Christian magic at the abbey of Ligugé, Aiko Moriyama arrives by TGV in Poitiers station. His investigation begins in the Poitou region...

At the Sorbonne University in Paris, Aiko Moriyama took a course in the history of religious art. This Japanese woman is also an adept of kendo and aikido. These fighting techniques were also used to get rid of opportunists. Opportunists ? No, not really! More like spies who discovered his cover. The young woman perfects a training in occultism, using her student status.

In order to deepen her courses on esotericism, she has to go to the abbey of Ligugé to study an ancient manuscript of Christian magic. It arrives in the Vienne via the Poitiers train station.

Gamma Draconis is an original creation of Le lézard noir. Like the scriptwriter, Benoist Simmat, the entity is Pictavian. This publisher specializes in Japanese manga and had previously published stories by Eldo Yoshimizu, including Ryuko, a thriller in two volumes. Gamma Draconis was not published in Japan before the one in France.

As he confided to Comixtrip, Poitiers is Eldo Yoshimizu’s “second heart city”. The mangaka really appreciates the capital of Poitiers. He often stayed there, notably with Stéphane Duval, the publisher of Le Lézard Noir. A great complicity has developed between them over the years. So much so that the Japanese came to do graphic research for Gamma Draconis at the abbey of Ligugé. In addition, the Pictavian heritage has been enriched with illustrations by the master. He created original drawings for the arrival of the LGV in Poitiers in 2007, enlarged on the facade of the train station or the theatre. Finally, he also decorated the entrance hall of the cardio-vascular department of the city’s university hospital.

This is the first time that the Pictavian publisher Le lézard noir publishes an original manga by Eldo Yoshimizu that has not been previously published in Japan. 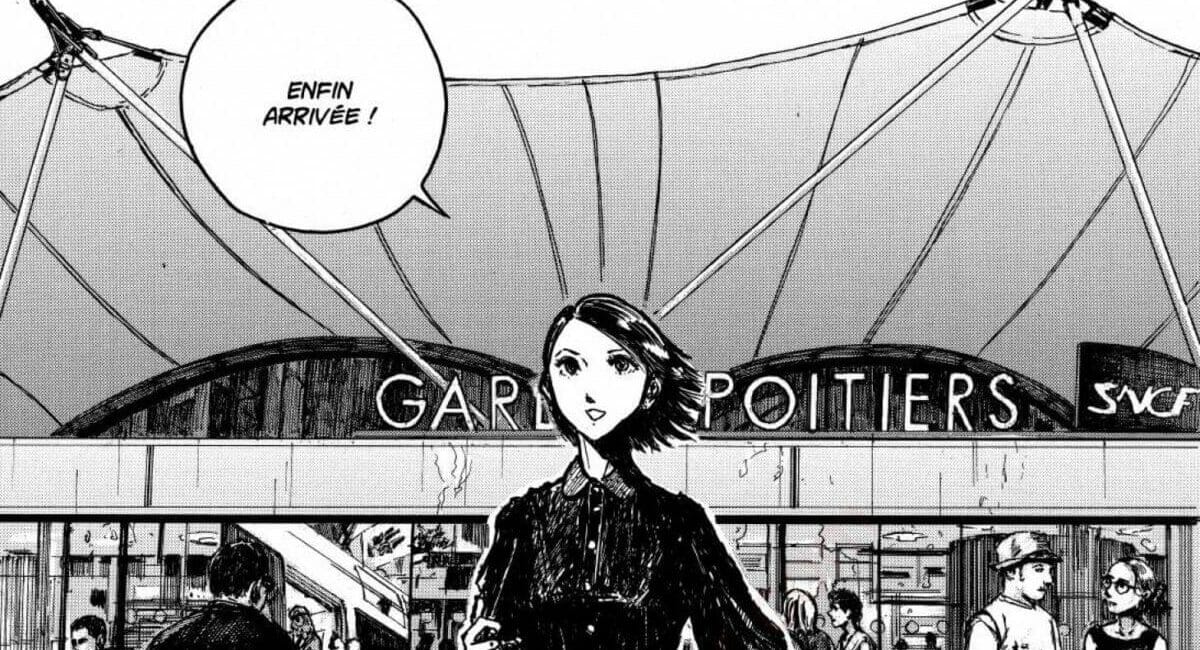 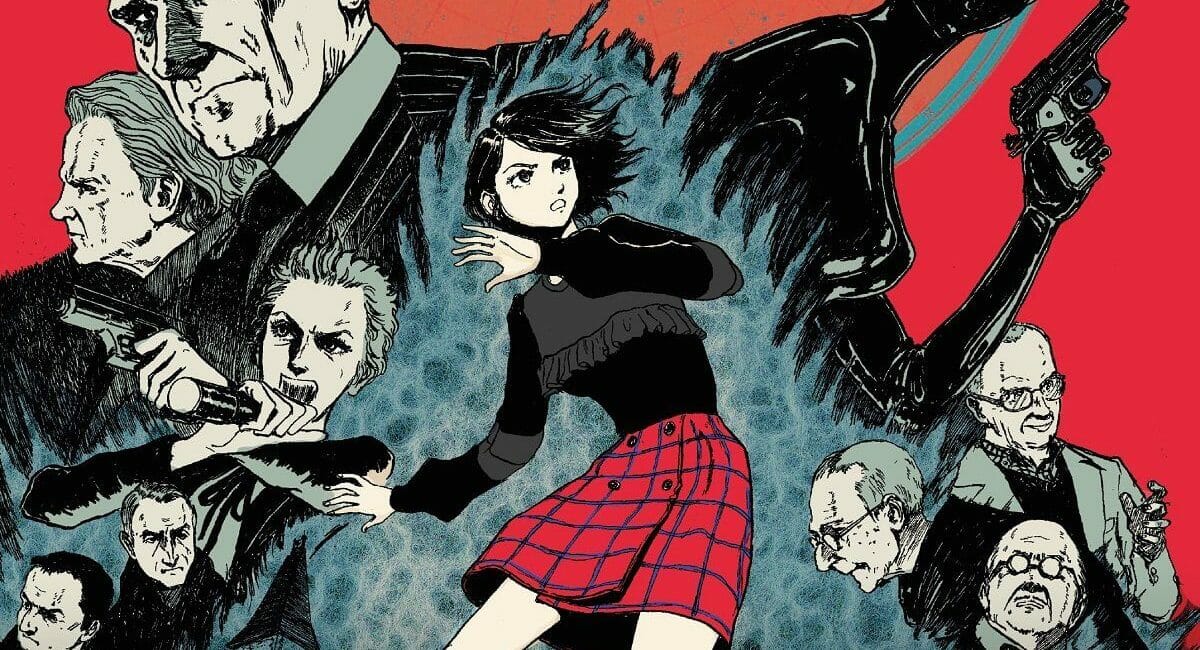 Put into service in 1851, the Paris-Austerlitz / Bordeaux Saint-Jean line needed a station to welcome passengers in Poitiers. It was built at 2 bd Pont-Achard.

With an average of 3.2 million passengers per year, the Poitiers station is an essential link in the Atlantic arc. Commissioned in 1851, it provides a 1 hour 15 minute connection b... Learn more about 2 Bd Pont Achard

Aiko Moriyama studied religious art at the Sorbonne, but her research in occultism quickly led her down a dangerous path. When several experts around her come under attack from a mysterious entity rising from the depths of the web, she finds herself embroiled in a police investigation involving the sinister leader of an international organization. From London to Tokyo, between transhumanism and black magic, Aiko is determined to solve the enigma of Gamma Draconis and to discover how exactly her family is involved…

Discover all the places Gamma Draconis on our map