Saga Ghostbusters
Movie Ghostbusters II Ivan Reitman (1989)
Peter Venkman has chosen an atypical and strange apartment. The ghost buster knows what to do to attract them even to his home.

This is where Dana (Sigourney Weaver) takes refuge when her bathtub, covered in slime, tries to swallow Oscar.

The time to understand what is going on, the ex-cellist decides to live in the apartment with his son for a while. One night, Peter asks her out and asks Janine Melnitz (Annie Potts) to babysit.

Accompanied by Louis Tully (Rick Moranis), Janine (Annie Potts) watches over the baby, and everything goes perfectly until Dana returns.

Just then, a ghost resembling Janosz (Peter MacNicol) in the form of a “nanny from the hell” kidnaps Oscar and goes to join Vigo at the museum. Dana tries to walk along the ledge of the building to catch up with her child, but to no avail.

At first, the kidnapper was supposed to look like a huge bat, then a gigantic two-headed bird. Deemed too scary for children, the concept was revised.

This is the height of the set that was used for the kidnapping scene. The twin actors for Oscar were suspended securely in a leather harness and their father was on a ladder so that the children could appear to be looking away. 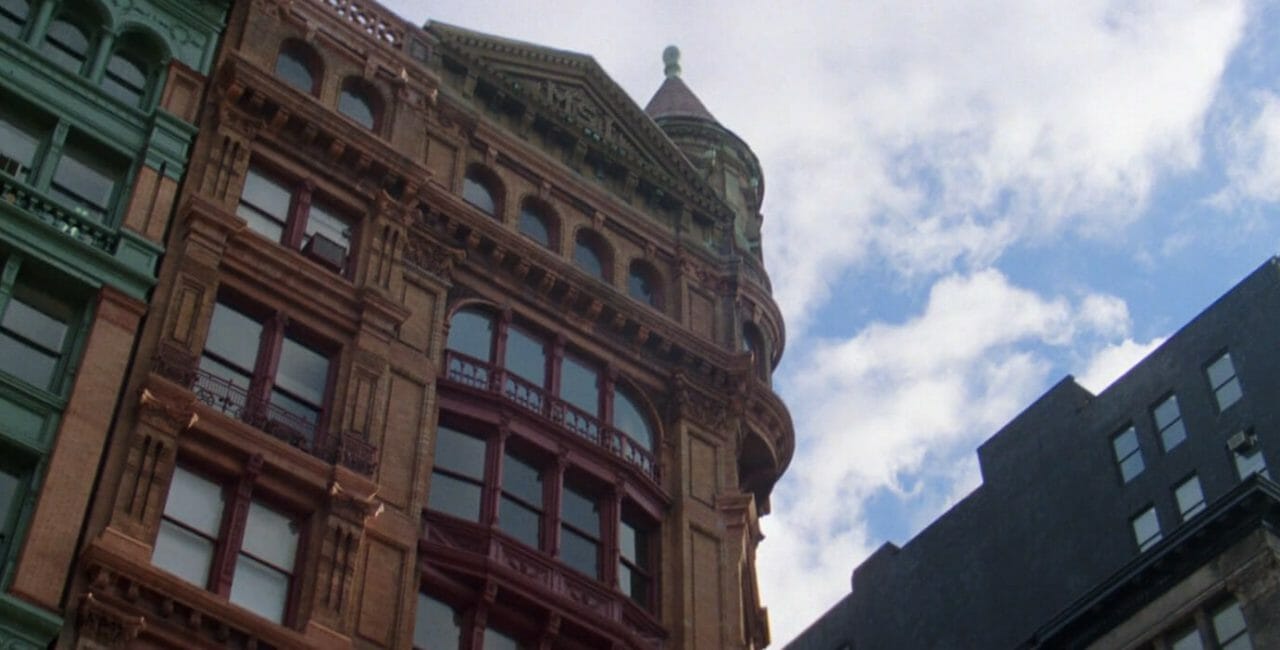 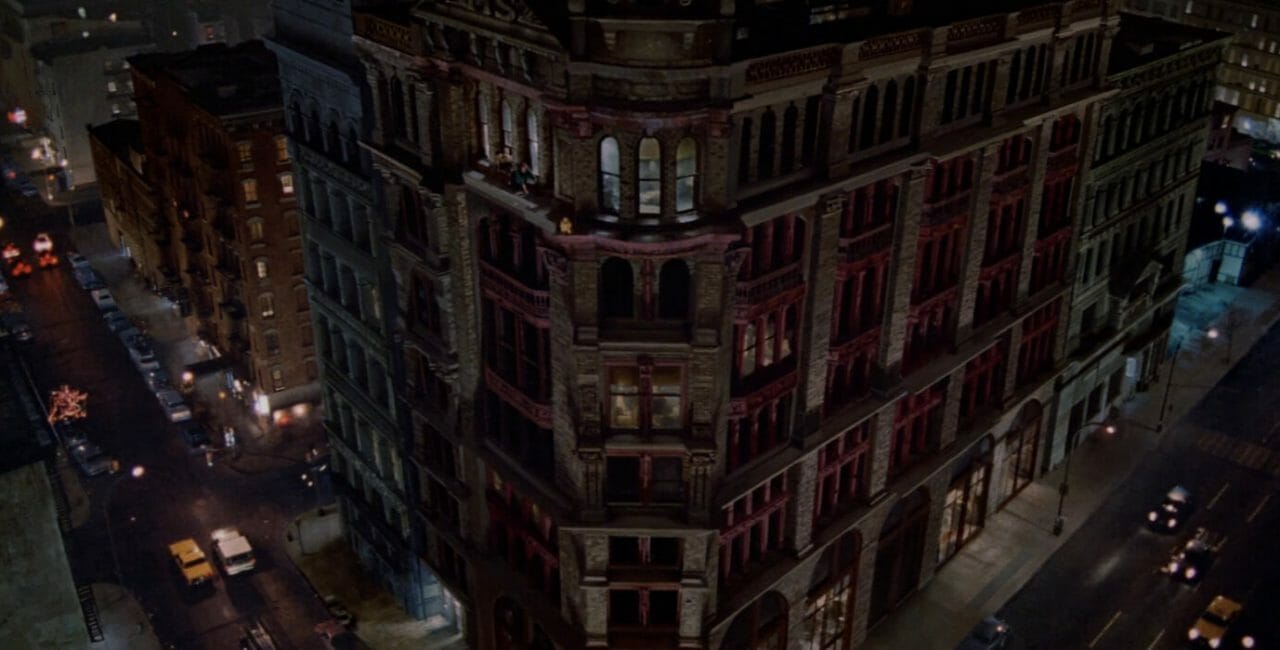 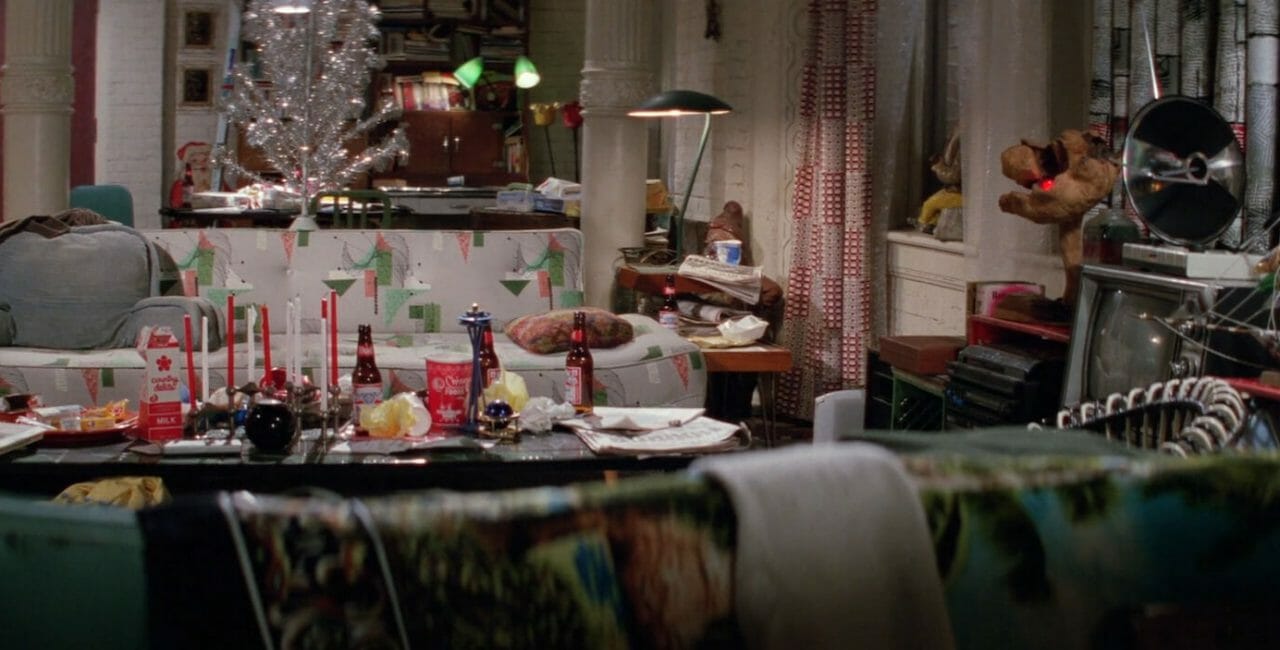 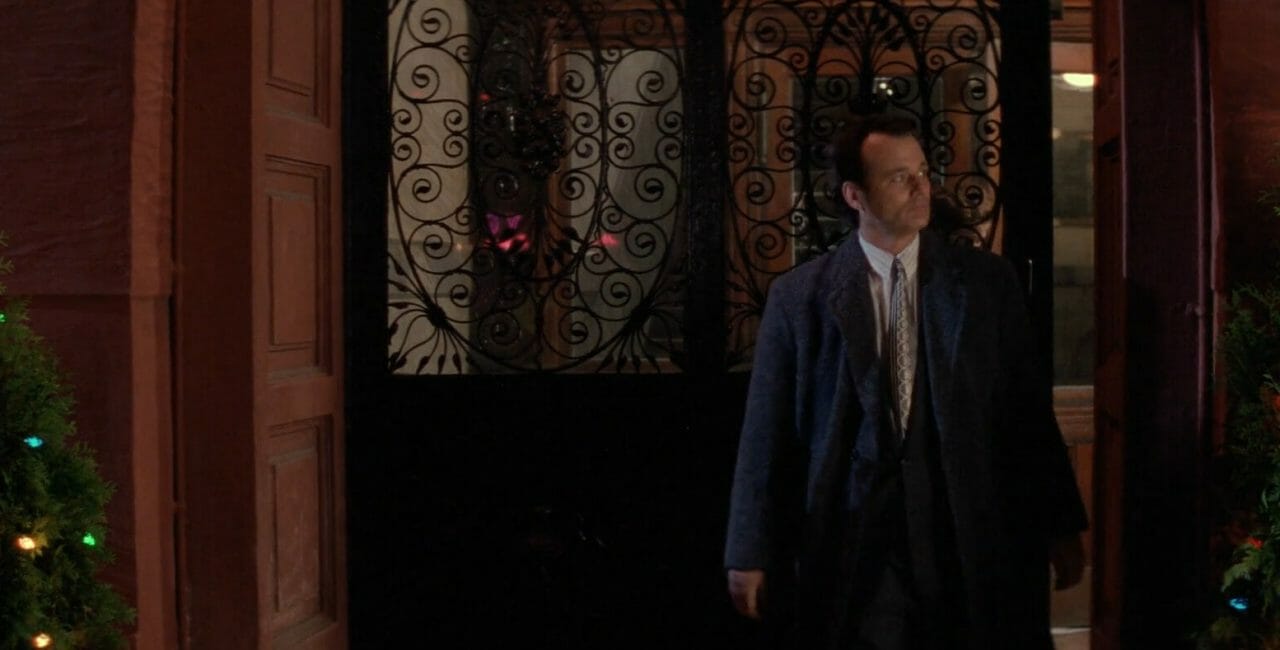 Splendid is the right word when looking at the facade of 644 Broadway. A building that has undergone many transformations but whose soul is intact.

Also known as the Bleecker Tower, because of its location at the corner of Broadway and Bleecker Street, the building at 644 Broadway has had several uses.

For a long time, the owners of the premises built several residential apartments in the 1970s. Then, in the 1980s, these same units were converted into 15 luxury lofts, each weighing nearly $3 million in square footage.

In 2000, a major renovation of the façade was undertaken, restoring all its past beauty.