Blondine (Sarah-Jeanne Labrosse) has discovered the new technologies of the 21st century. Blinded by her phone, she is robbed of her bag containing her magic wand. She decides to go to the police station to meet a police officer to explain the situation. Unfortunately for her, the police officer can’t do much except take her complaint. The police station is actually the Comtesse de Ségur nursery school located in Angoulême.

For this film, Flavia Coste was ambitious. Many people told him not to start with a comedy, not to take children or animals as actors. To take few actors, no costumes and no special effects. Nice advice that she decided not to follow by making a film with all these ingredients.

Director of several short films, One day my prince is the first film of Flavia Coste. 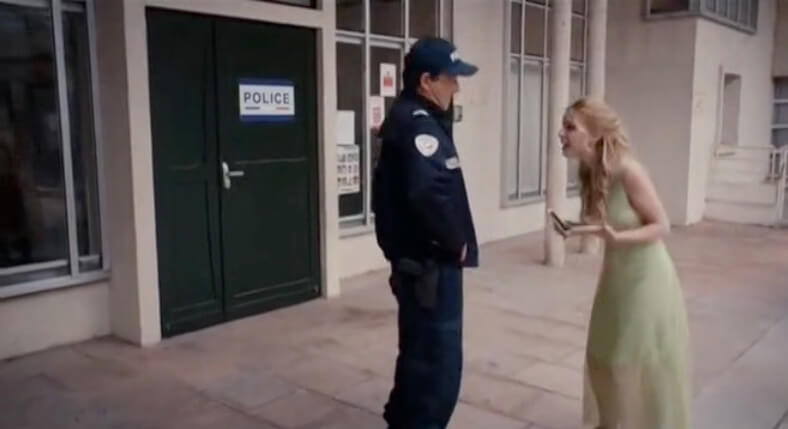 The Comtesse de Ségur school in Angoulême is a kindergarten governed by the academy of Poitiers.

Opened in 1970, the Comtesse de Ségur kindergarten has 3 classes for a total of about 60 students on average. The name of the school comes from Sophie Rostoptchine, alias the Comtesse de Ségur, a woman of letters from the beginning of the ... Learn more about School Comtesse De Ségur

Discover all the places Un jour mon prince on our map