Fanspot
Paris in the year 2555

Movie The Visitor from the Future François Descraques (2022)
Gilbert Alibert (Arnaud Ducret) and his daughter Alice (Enya Baroux) find themselves propelled to the year 2555, in a totally devastated and zombie-infested Paris.

In the future, a radioactive cloud kills half the population. Each time he passes, he threatens to exterminate the last survivors of Paris in the year 2555. The Visitor (Florent Dorin) decides to go back in time in order to avoid the catastrophe by preventing Gilbert Alibert (Arnaud Ducret), a deputy, from building a nuclear power plant. To make the politician aware of this risk, he will be forced to take him and his daughter (Enya Baroux) to the future where they will discover a totally devastated world where zombies live on the surface.

The “resourcefulness” to create a post-apocalyptic world

For his apocalyptic exterior set, François Descraques and his teams have taken over the park of the U4 blast furnace in Uckange. This backdrop in the middle of an old disused factory makes it easy to create a completely devastated setting.

For the film’s teams, it was necessary to be able to translate the ambitious vision of the script with a small budget. The experience of the web-series was very useful:“Whether writing or directing, I’ve always had to adapt and find ways to bring what I’ve imagined to life. And that’s thanks to my team. We’ve been working together for years and we’ve learned together how to get by.”

The Visitor from the Future received only 4 million euros for its budget, a substantial sum but well below the big French comedies that can reach more than 10 million euros. 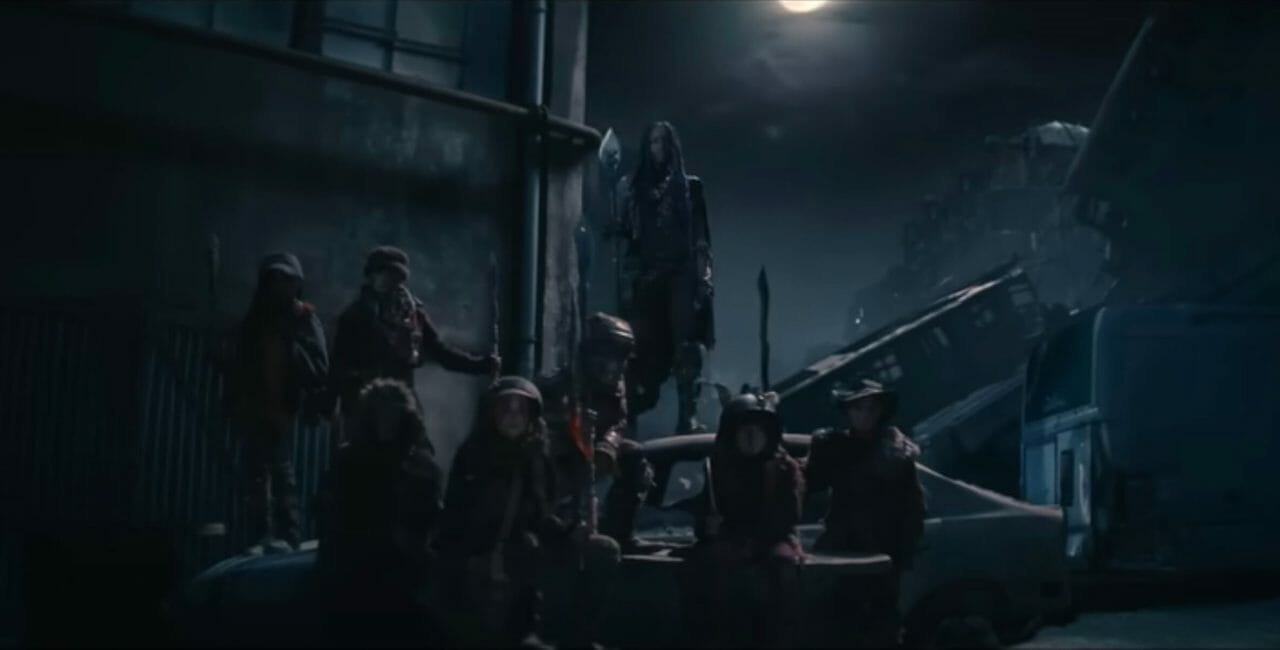 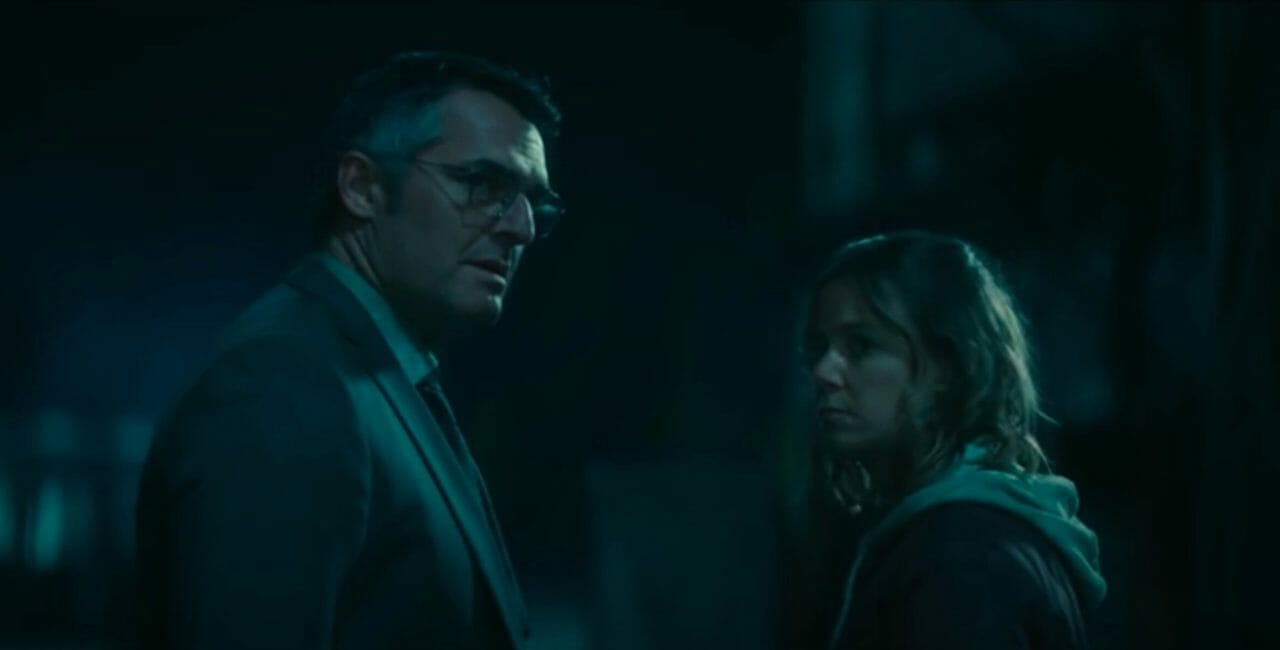 A former steel factory, the U4 – Blast Furnace Park is a place dedicated to culture and creation.

Built in 1890 by the Stumm brothers, German industrialists, the Uckange factory is a steel factory with 4 blast furnaces, which will be later completed with 2 additional blast furnaces.

After one hundred years of production, the factory will close its doors in 1991. It will be chosen to preserve this industrial heritage by securing the site in order to welcome visitors for cultural, patrimonial and tourist events.