Saga James Bond
Movie No Time To Die Cary Joji Fukunaga (2021)
Chosen by James Bond (Daniel Craig) and his fiancée Madeleine Swann (Léa Seydoux), the small town of Matera becomes the starting point for a high-risk adventure for the most mythical of secret agents. A unique site in the world in which the ex-007 finds his old reflexes and throws himself into the action.

The setting is idyllic. A village, firmly clinging to the cliff, studded with whitewashed houses and troglodytic dwellings.

At the wheel of his iconic Aston Martin DB5, the now ex-spy is about to spend a romantic holiday with his girlfriend when he finds himself once again in the sights of mysterious individuals. The couple is staying in an incredible hotel, dug directly into the rock. A luxury establishment that the production has created from scratch.

On location, Cary Joji Fukunaga shoots only the exteriors while the interiors are produced at Pinewood Studios near London. The director and actors also stay in a real hotel during their stay, namely the Palazzo Gattini, which has one of the most spectacular views of the city.

Dying can wait is the only James Bond film in which the spy loses his number. 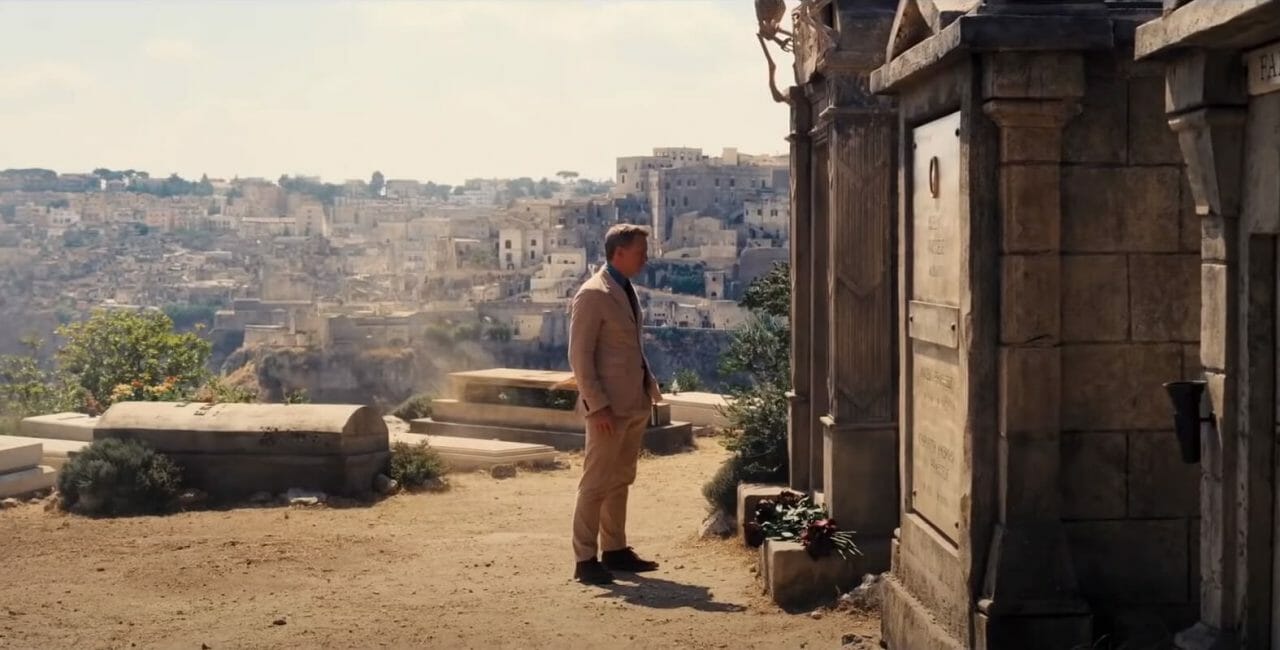 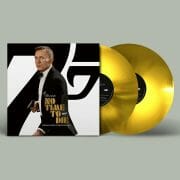