TV show Game of Thrones (2011)
Samwell Tarly (John Bradley-West) arrives at the citadel of Villevieille accompanied by Vere (Hannah Murray) and her baby. He intends to begin his apprenticeship to become the master of Châteaunoir. The whole sequence was filmed inside the monastery of Sant Pere de Galligants in Girona.

The scene begins in the vicinity of Villevieille, when Samwell Tarly (John Bradley-West), accompanied by Vère (Hannah Murray) and her child admire the impressive citadel of the mestres. A building in the form of a tower entirely shaped in computer generated images, unlike the interiors, which were filmed in the monastery of Sant Pere de Galligants in Girona.

Accustomed to the presence in the streets of actors and other technicians of the team of Game of Thrones, the inhabitants of Girona had the pleasure of seeing the director Miguel Sapochnik exploit Sant Pere de Galligants for the needs of this sequence. It is in the center of the building that the shooting was concentrated, under the light filtered by the high windows. It is amusing to note that the monastery has absolutely nothing in common with the citadel as the series presents it. However, the illusion works perfectly.

With more than 100 different licenses sold, Game of Thrones is the HBO series with the largest number of merchandise items. 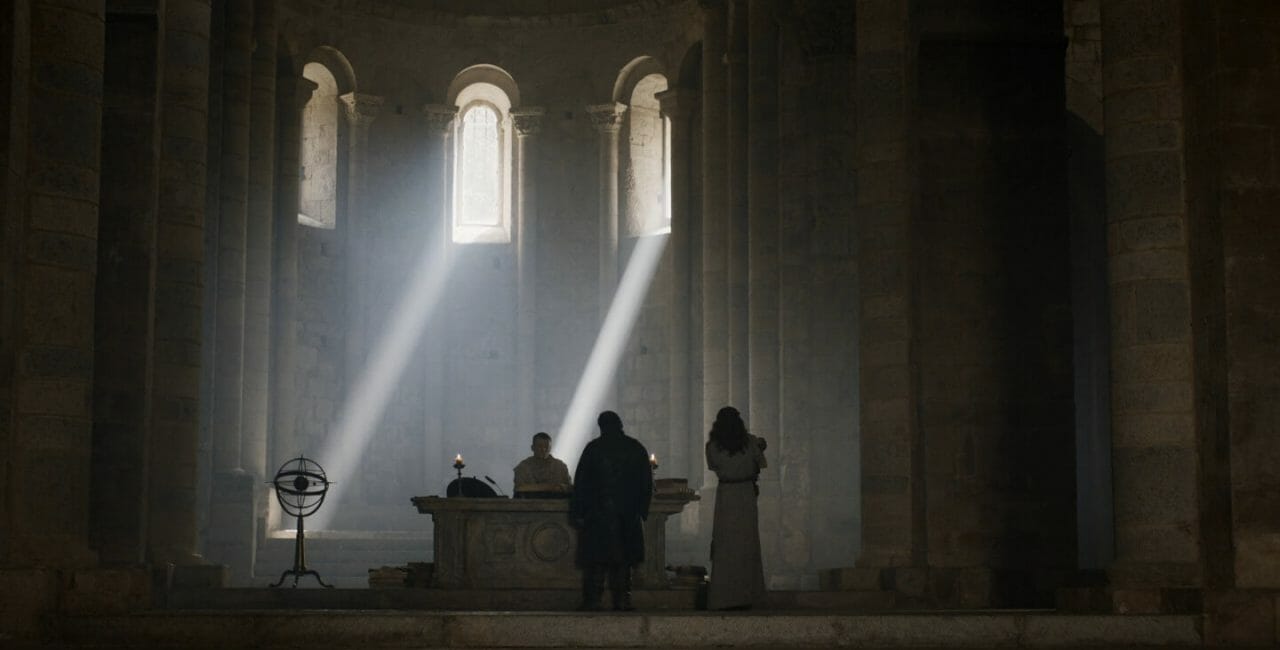 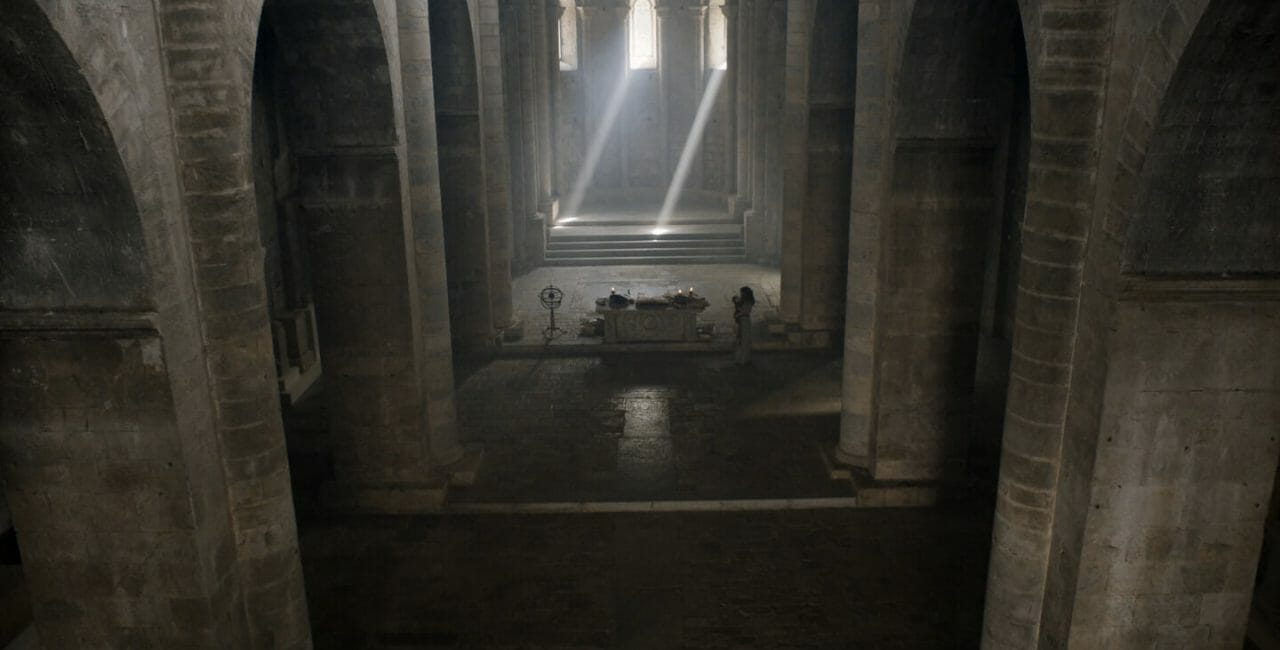 Samwell at the Oldtown’s Citadel All rights reserved: HBO.

Built from 992, Sant Pere de Galligants is a Benedictine abbey in Girona. Since 1857 it has housed the headquarters of the Archeology Museum of Catalonia.

Declared a national monument in 1931, this monastery stands out in particular thanks to its rose window 3.5 meters in diameter. Comprising several columns and other sculptures, it stands out as a formidable example of Catalan Roman architecture. Its name refers to the Galligants River, whose course passes in front of the building. Sant Pere de Galligants is often used as an exhibition venue. Various events are organized there. 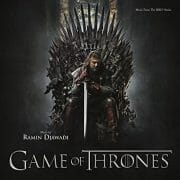