Saga Spider-Man
Movie Spider-Man Sam Raimi (2002)
It is in front of the New York Public Library that Uncle Ben (Cliff Robertson) is murdered by a thief whom Peter (Tobey Maguire) had not wanted to arrest before.

Peter Parker goes to town, pretending to have to study at the library to get to a wrestling match. His uncle Ben insists on taking him by car, wishing to chat face to face with his nephew, strange for some time.

It is in front of the New York Public Library that Ben deposits him, without for mentioning giving him several advices therefore the one that will mark him for life, “With great power comes great responsibility”. Peter is not aware of it yet, but this sentence, the last he will hear from his uncle, will be his mantra. 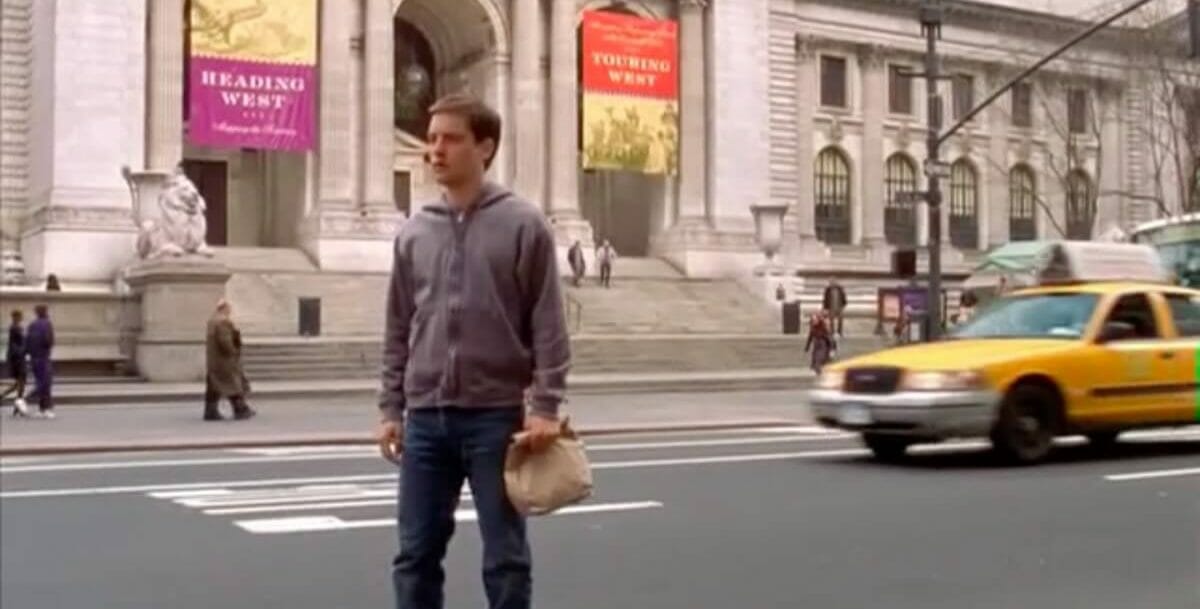 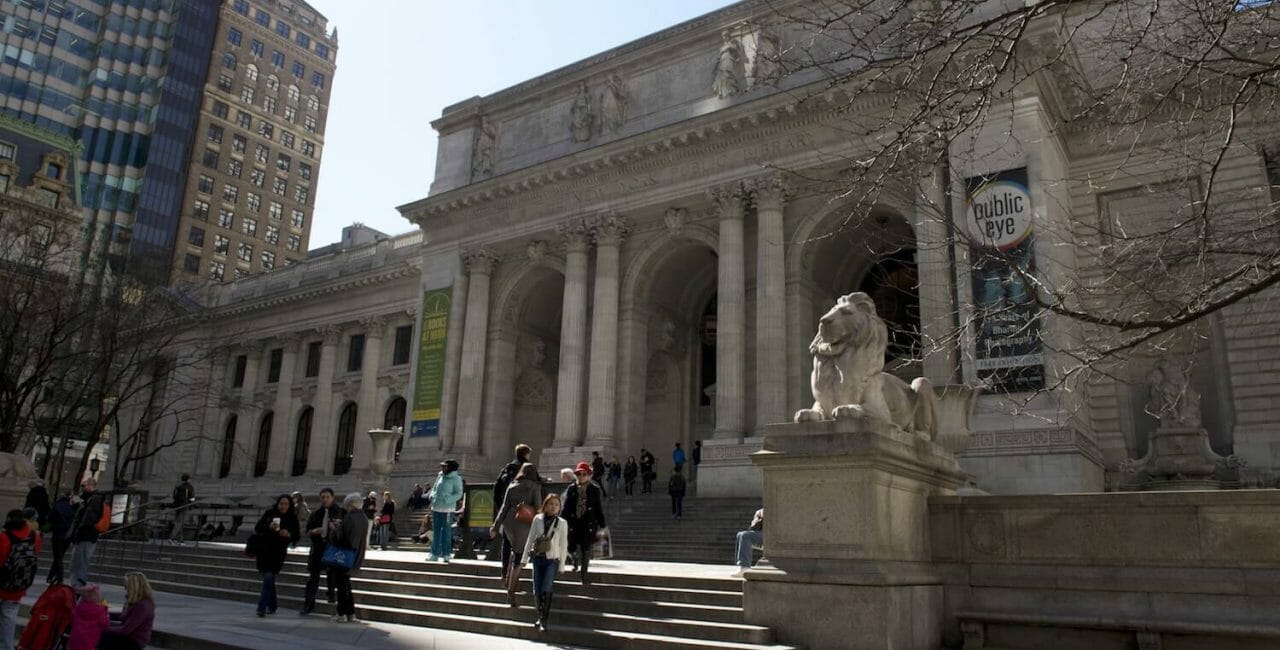 After taking part in the fight, Peter lets go of a robber to take revenge on the manager who had just defrauded him.

It was only later that he bit his fingers. In front of the same institution, Peter will find his uncle dying on the sidewalk. Shortly after seeing Ben give his last breath, Peter will pursue his assassin in the streets of the Big Apple.

A confrontation in which he will find, with horror, that this is the robber whose escape he allowed a few hours earlier.

This is the year of the car driven by Ben Parker. This Oldsmobile Delta 88 is not here by chance. This is Sam Raimi’s personal car, which has appeared in each of his films since Evil Dead. 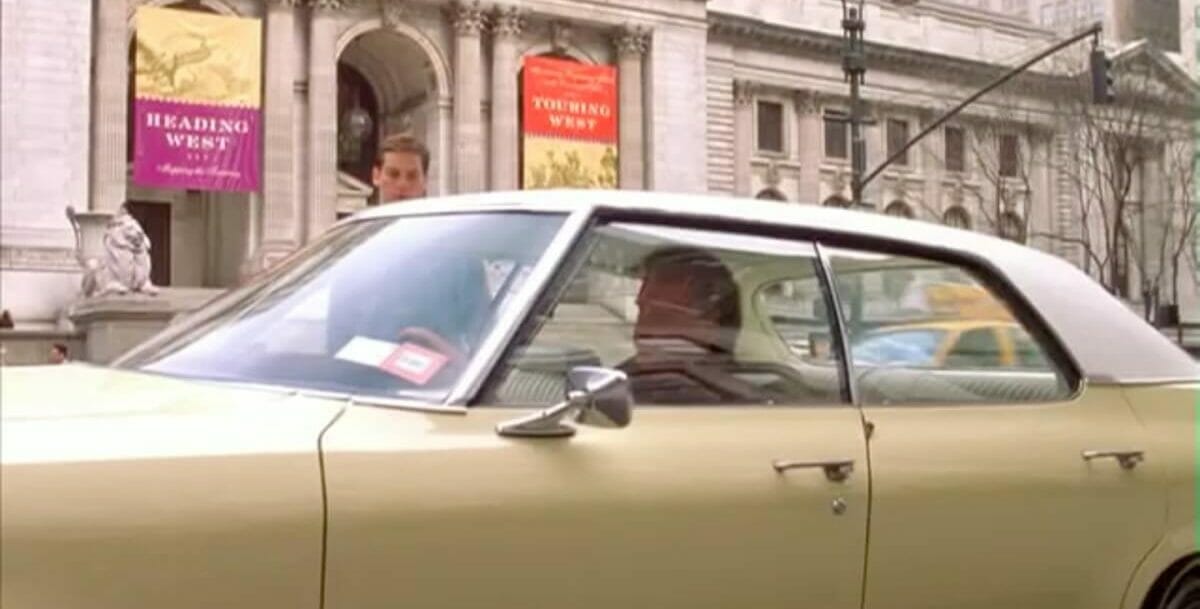 “Patience” and “Fortitude”. This is how Fiorello LaGuardia nicknamed in the 1930s the two enormous lion sculptures framing the entrance to the main building of the New York Public Library. A way for the mayor of the city (1934-1945) to pay tribute to the resistance of the inhabitants during the Great Depression. Patience and courage are also embodied in this temple of knowledge in numerous works. A refuge value. A rock. A certainty. A hope.

With more than 65 million items throughout its network, the New York Public Library is the second largest library in the United States after the Library of Congress.

It was created in the late 19th century through a $2.4 million bequest by Samuel J. Tilden and a $5.2 million gift from Andrew Carnegie. While the New York Public Library is spread over 89 locations, it is primarily embodied by its main building on 5th avenue.

Inaugurated in 1911 after 14 years of construction, this imposing Beaux-Arts-style building is a must-see. The highlight of the visit is the Rose Reading Room, the huge reading room on the top floor.

The building has been renamed The Stephen A. Schwarzman Building in honour of the billionaire philanthropist who donated $100 million in 2008 to fund the building’s expansion using part of the galleries under Bryant Park. 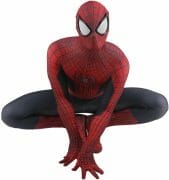