2550, the world has become post-apocalyptic. To avoid the end of our era, a mysterious visitor goes back in time to meet Raph (Raphaël Descraques) in 2009 to ask him to help avoid tragedy. After many twists and turns in the first three seasons, the visitor decides to go off the grid in his own time. Raph is lonely and wants to talk to the Visitor using a portal generated by an instant chat tracker. Unfortunately the experiment doesn’t go as planned, sucking Raph and his companion Stella (Isabel Jeannin) into the year 2550.

Stuck in the future, the couple is attacked by zombies, and the Visitor comes to help them. To get back to 2014, the characters have to travel to Neo-Versailles to retrieve a missing electronic part from the time machine. To create all the sets for season 4, François Descraques spent a month in the old spinning mill in Ligugé. During the month of August 2013, the team stayed in the Descartes university residence in Poitiers.

Originally, The Visitor from the Future was a web-series broadcasted on Dailymotion. As early as 2010, it was first broadcast on television on the Nolife channel, then on France 4 in 2014. From 2012, with season 3, it was produced in collaboration with Ankama and France Television, allowing in passing to improve its quality and to propose more ambitious settings as Neo-Versailles.

The series has been viewed more than 40,000,000 times in 2021, making The Visitor from the Future a must-see web series on the French internet. 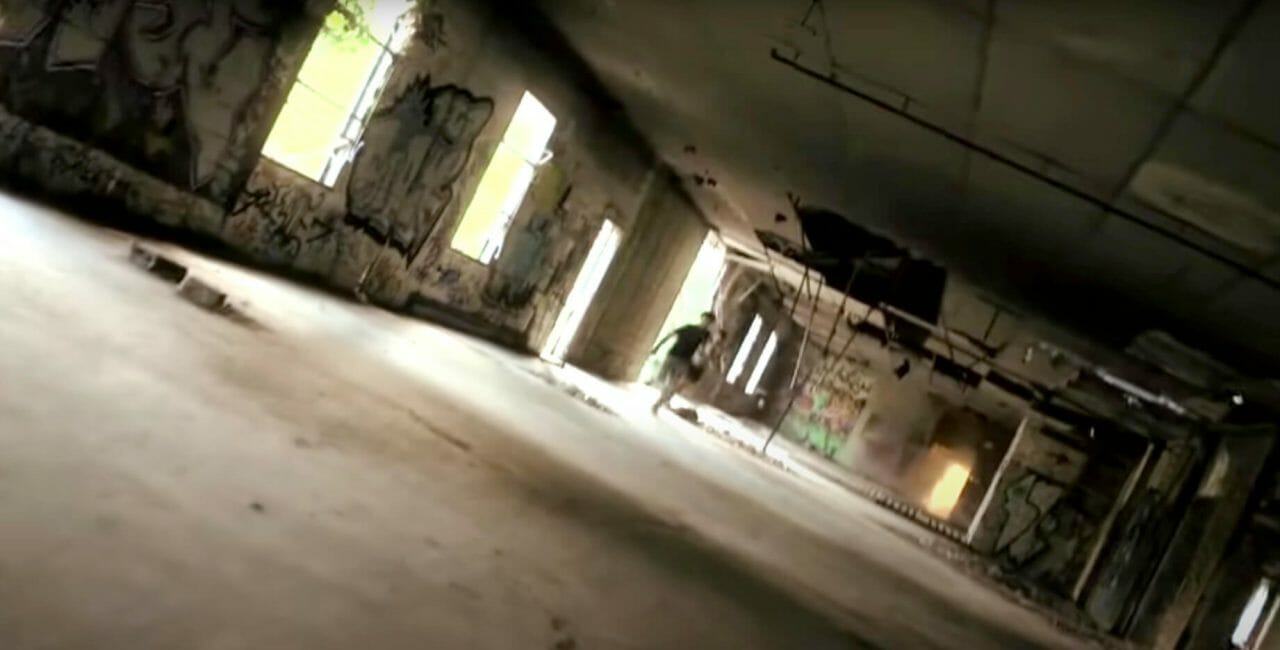 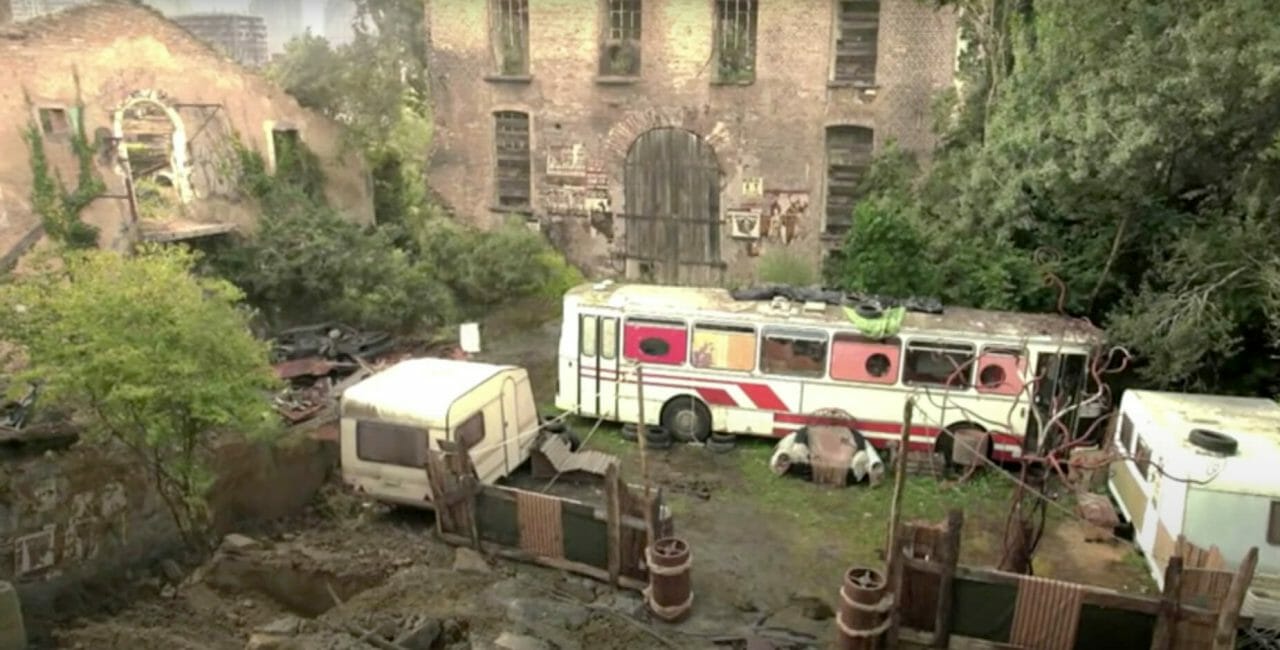 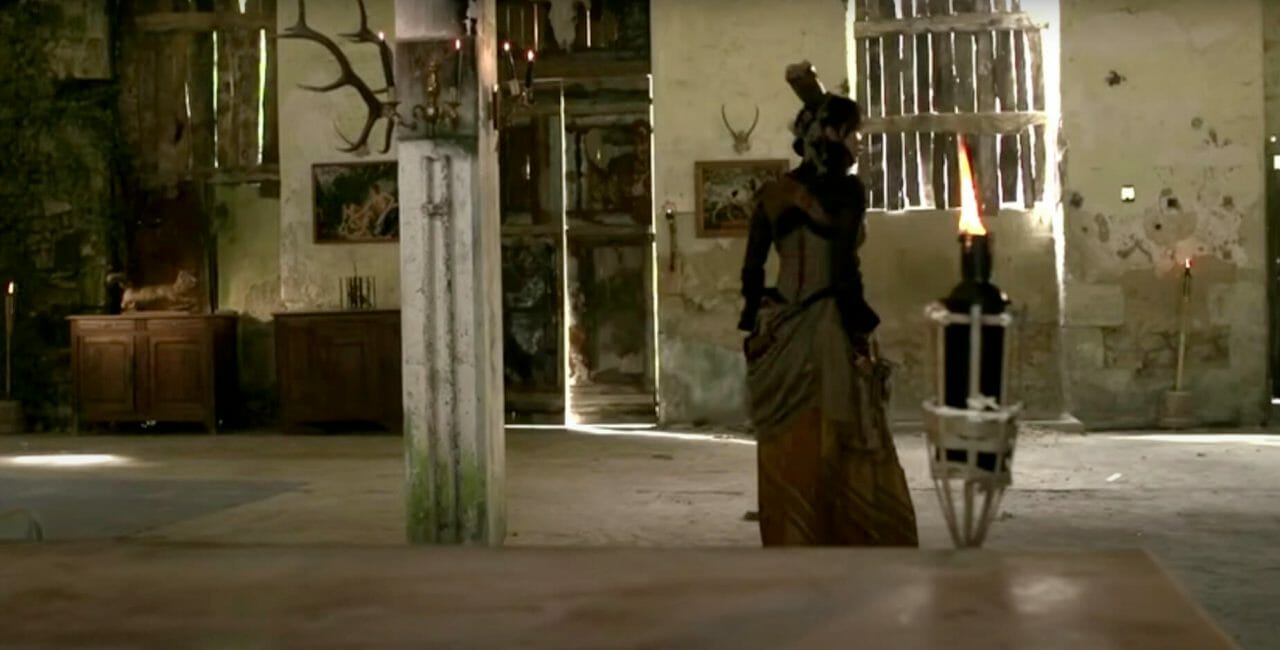 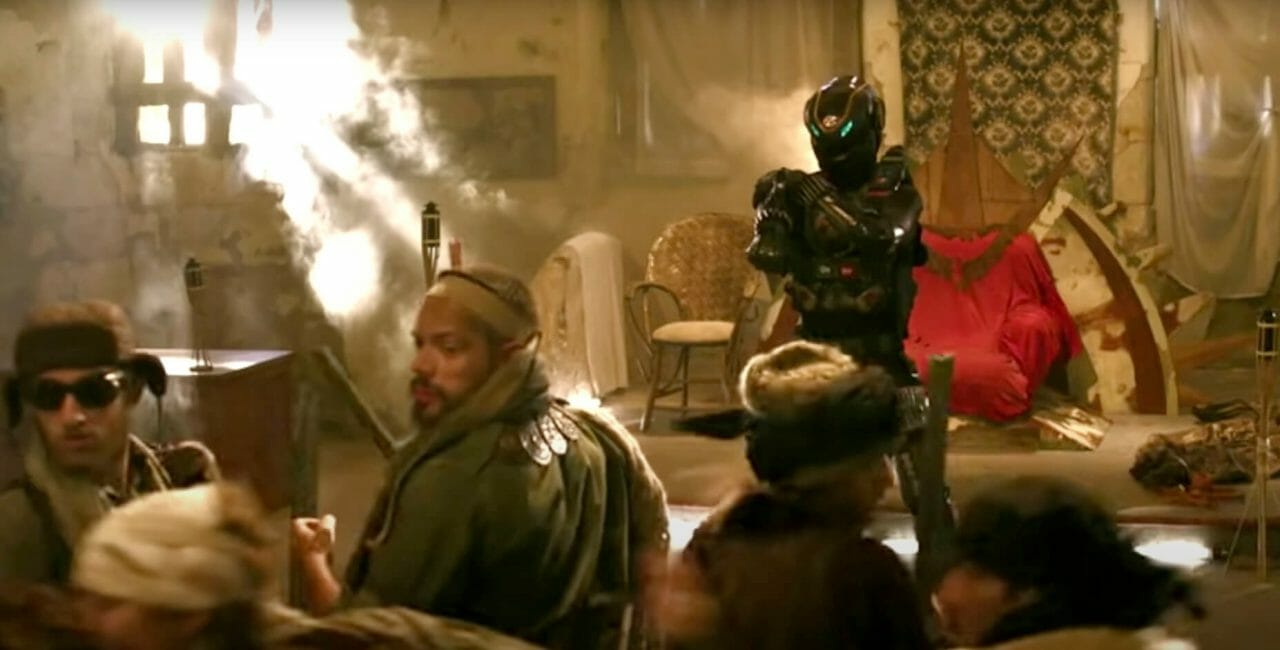 Address La Filature 86240 Ligugé, France
1 others fanspots
at this address

La Filature in Ligugé is an old textile factory created in 1856. Locally called “l’Usine”, it was for a long time the second largest company in the Vienne.

In 1856, a spinning mill specialized in hemp, linen and jute was established in Ligugé. It quickly developed into the second largest company in the Vienne region with 200 to 300 employees, behind the Châtellerault factory.

In 1950, “l’Usine” (the local name for La Filature) developed its activity by offering cardboard packaging for products (notably yoghurt pots and camembert boxes). In 1976, the site closes its doors after 120 years of activity.

In 2011, the 2 hectares are officially owned by the association AY128 which rehabilitates the former spinning mill into a creative and productive workspace. In 2017, 20 companies are installed on the Usines Nouvelles site.

Discover all the history of Le Visiteur du Futur through this book tracing the creation of the web-series until the arrival of Le Visiteur in theaters.