Movie Goodfellas Martin Scorsese (1990)
A true criminal epic with Greek tragedy overtones, telling the story of the rise and fall of Henry Hill, one of the most notorious figures in the underworld, Goodfellas is a feature film over which time has no hold. A model of its kind on the Italian-American mafia.

The filming of Goodfellas began in New York in the spring of 1989 and took place in Queens, Long Island and New Jersey. Emblematic places like the Copacabana, now closed, are exploited. Many of the places that appear in the film no longer exist today. Neir’s Tavern, however, is still there. It is one of the oldest bars still in operation in the United States. Martin Scorsese films several scenes, including the decisive one in which Jimmy Conway (Robert De Niro) sets up the daring Lufthansa robbery.

The reason the team chose to make the establishment the headquarters of the mobsters is simply because the place exudes a real authenticity. Its rich and exciting story also gives the images the perfect patina to anchor the scenario in reality. There is no need to make any changes here. Everything is already there. Since then, Neir’s Tavern has not failed to encourage its customers to remember the passage of the Goodfellas with photos and other souvenirs.

It was while working on The Color of Money alongside Paul Newman and Tom Cruise that Martin Scorsese first heard about Nicholas Pileggi’s book Wiseguy. This work in the form of an immersion in the mafia’s inner workings makes a deep impression on the director. However, at the time, he said he didn’t want to make any more films about the mafia, Mean Streets was enough for him. But finally, the project gets off the ground and the director is on board. Nicholas Pileggi would later recount that Martin Scorsese phoned him and said: “I’ve been waiting for this book my entire life” to which the writer would have replied: “I’ve been waiting for this phone call my entire life.” Almost miraculously, only one scene in the film is cut in the editing process, whereas usually there are many drops. When Goodfellas was released in theaters, the public was enthusiastic. The soundtrack, which includes hits by Tony Bennett, the Rolling Stones, Derek and the Dominos, The Who and George Harrison, is also highly praised. The music of an American myth that is still very much alive today!

In total, twenty-seven actors from Goodfellas also appear in the in the credits of the cult series The Sopranos. 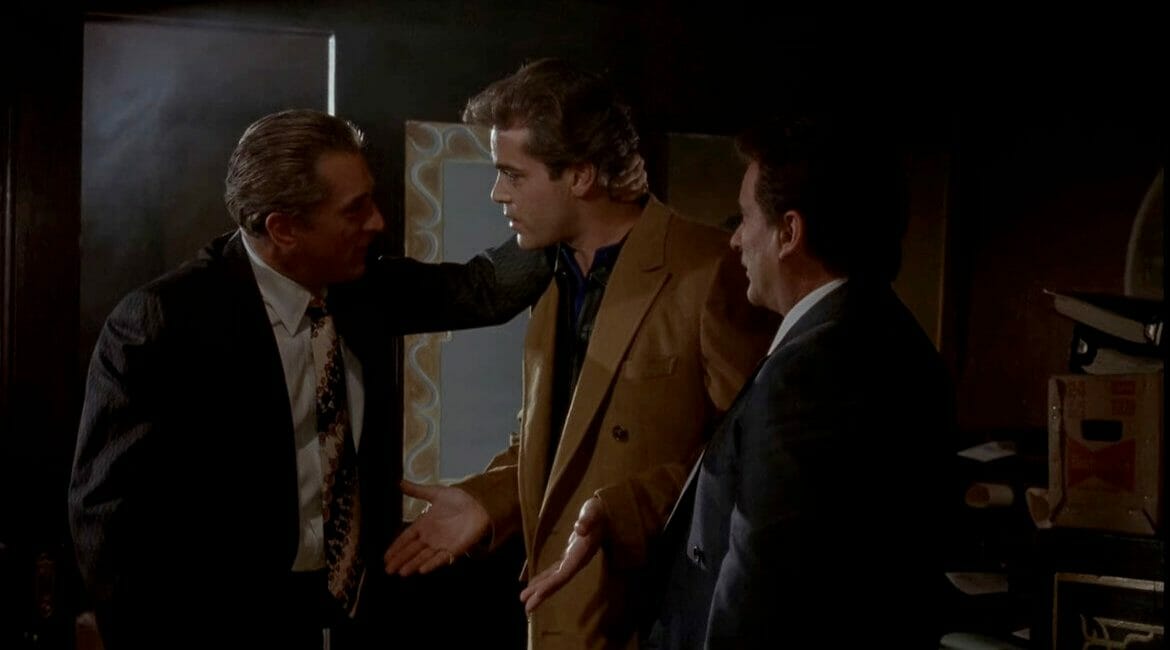 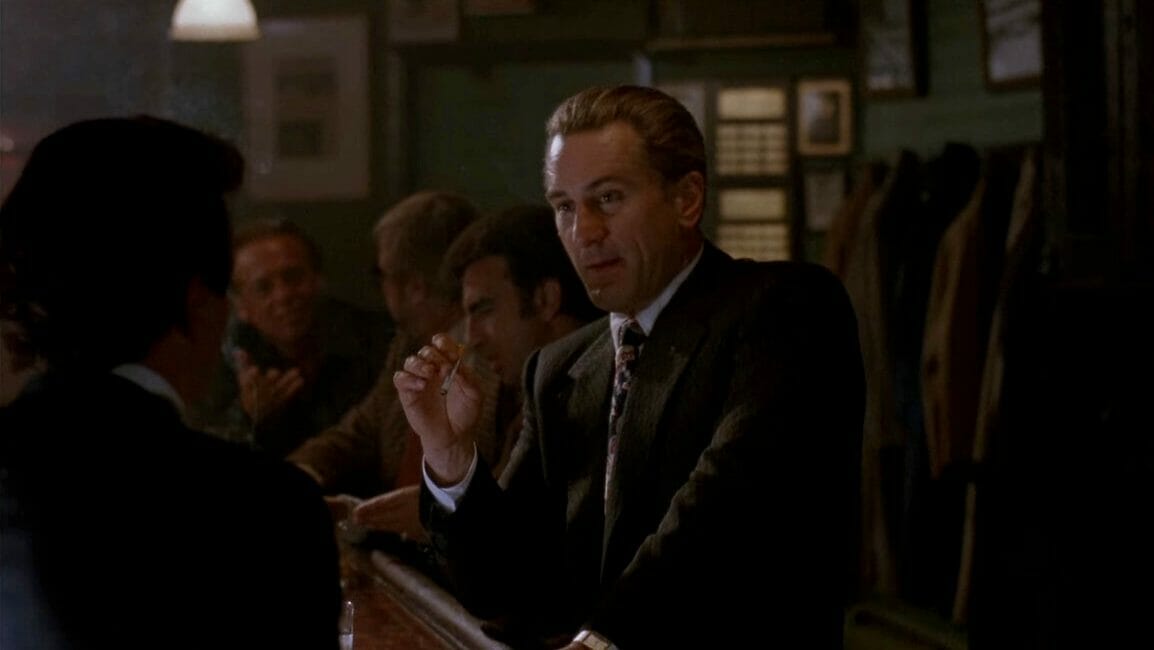 Open since 1829, Neir’s Tavern is one of the oldest bars in the United States, nestled in the heart of Queens.

Neir’s Tavern has only closed twice in its long history: during Prohibition and much later when New York City was confined as part of the Covid-19 health crisis. Known for its 150+ year old mahogany bar, in place since the presidency of Ulysses S. Grant, the iconic venue was also threatened in 2020 due to soaring rents. New York City Mayor Bill de Blasio himself interfered in favor of the establishment. It is also whispered that Mae West would have done her first numbers there.

Discover all the places Goodfellas on our map