Saga Top Gun
Movie Top Gun : Maverick Joseph Kosinski (2022)
Now a test pilot for the Navy, Pete "Maverick" Mitchell (Tom Cruise) takes control of an experimental stealth plane in an attempt to reach Mach 10. Its objective? To prove to the military brass that men still have a role to play. A scene shot at the Naval Air Weapons Station China Lake.

Used by the Navy to design aircraft and weapons solutions, the Naval Air Weapons Station China Lake is pleased to open its doors to Joseph Kosinski and his team for the filming of the opening scene of Top Gun: Maverick. Since the first episode, the production has always been able to count on the support of the Navy. The latter having collaborated with Tony Scott, the director of Top Gun and then with Joseph Koskinski, the director of the sequel, by providing not only the official infrastructure but also the equipment.

The pressure Joseph Kokinski feels is significant. Chosen by Tom Cruise to orchestrate the return of Maverick on the big screen, the director wants to pay homage to his predecessor, the late Tony Scott, to whom the film is dedicated, but also wants to imprint his style in his direction. He told the crumpe website: “I am a fan of the original. A bit like everyone else. I saw it when I was 12 years old and so the pressure was on my shoulders. We all felt that pressure: not only me, but also Tom Cruise and Jerry Bruckheimer, the producer. So every day we worked as hard as we could to deliver the best film we could so that it would live up to the original.“

In Top Gun: Maverick, Pete “Maverick” Mitchell manages to reach Mach 10 with an experimental plane. He even manages to slightly exceed this fateful level, causing the destruction of the plane in question. In reality, the speed record was set by the NASA X-43 Scramjet, which reached Mach 9.6, or 10,240 km/h. One of the big differences with the film is that during the real test, the device was piloted remotely and not by a person.

The P-51 Mustang plane that Tom Cruise flies in Top Gun: Maverick is his. It is an aircraft of the Second World War. 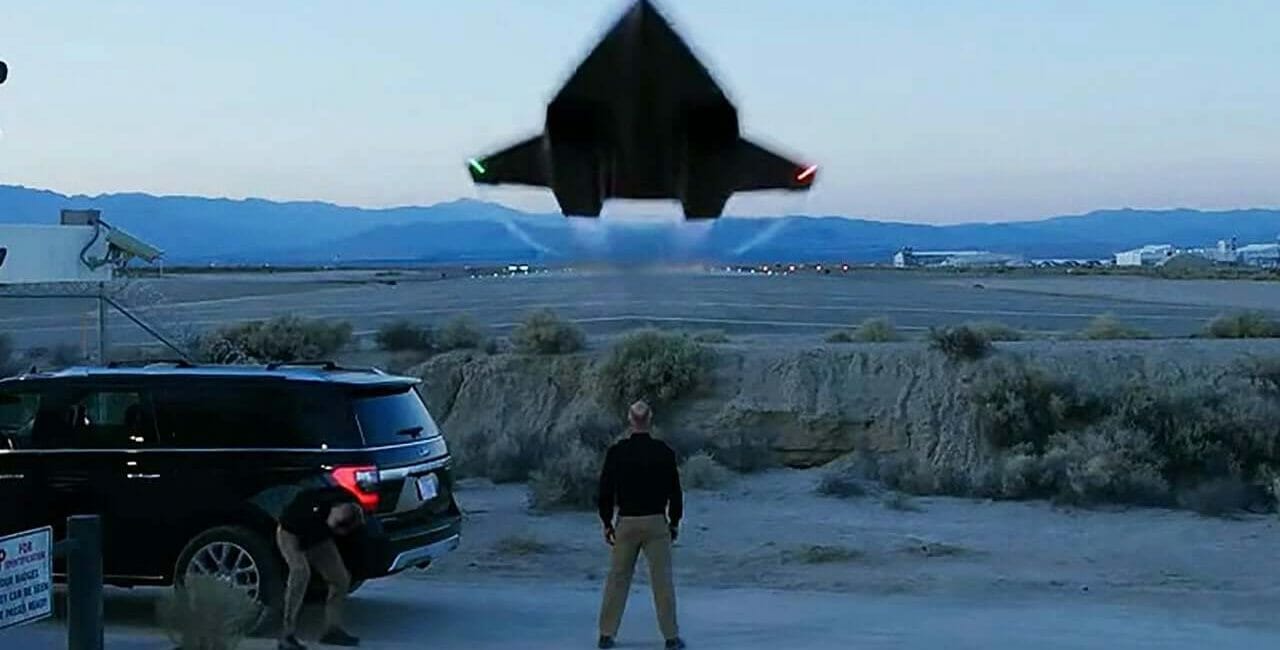 A US Army complex, the Naval Air Weapons Station China Lake is located in the middle of the Mojave Desert.

Inaugurated in 1943, this air force station gradually specialized in the design of missiles, bombs and rockets. She also played a role in the famous Manhattan Project, as part of the design of the atomic bomb. Involved in the Cold Wa... Learn more about Naval Air Weapons Station China Lake

Discover all the places Top Gun on our map