Movie Uncharted Ruben Fleischer (2022)
In search of the second key to open the secret location of Magellan's treasure, Nathan Drake (Tom Holland) and Victor Sullivan (Mark Wahlberg) are double-crossed by Chloe Frazer (Sophia Taylor Ali). A chase begins on the square of the National Palace of Barcelona.

The shooting of this scene, in which Nathan Drake (Tom Holland) meets Chloe Frazer (Sophia Taylor Ali) for the first time, opened the Spanish stage of Uncharted. The director Ruben Fleischer had in mind the slightest camera movement to adopt to give bite to this race from the National Palace, brought to transit by the roofs to finally end at the level of the fountain, at the bottom of the imposing steps. A dizzying sequence that is among the most successful of the blockbuster, having required several Spanish extras as well as a proper cordoning off of the area.

Just like Nathan Drake, follow in the footsteps of Sir Francis Drake with the pendant ring worn by our hero during his adventures. Perfect for your collection or for a cosplay of the iconic UNCHARTED character.

Particularly happy to shoot in Barcelona, which he considers his second home, the actor Tom Holland described the experience as “a dream come true”. The film wonderfully exploits the architecture of the city while also highlighting its very modern aspect, especially through its famous and unbridled nightlife.

The duo of Goodfellas and Casino, Robert De Niro and Joe Pesci was attached to the first version of Uncharted. 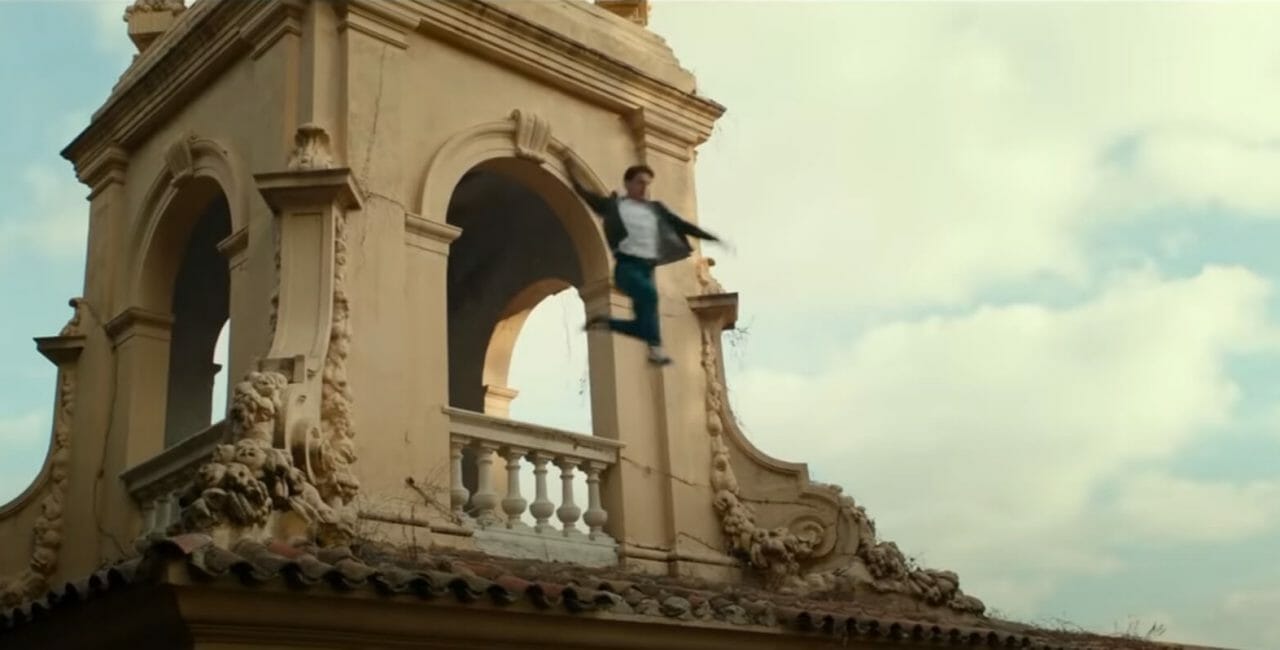 The Palau Nacional of Barcelona, on the hill of Montjuïc, dominates the city with a certain majesty.

Impossible to miss! An almost obligatory stop for tourists, the Palau Nacional is a true star of Barcelona. Built between 1926 and 1929 for the 1929 International Exhibition, it has since been converted and now houses the no less popular National Art Museum of Catalonia. The building is in the Spanish Renaissance style and is the result of the collaboration of the architects Eugenio Cendoya and Eugene Henry Catà. At the bottom of its stairs are located four impressive columns and a large fountain. The central dome of the palace is one of its characteristic features and contributes to its fascinating and intimidating character. Its interior is also remarkable and teems with details and statues.

Discover the first adventures of Nathan Drake with this PS4 collection featuring the remaster of UNCHARTED: Drake’s Fortune, UNCHARTED 2: Among Thieves and UNCHARTED 3: Drake’s Deception.

Discover all the places Uncharted on our map