Comics Adèle Blanc-Sec, tome 1 : Adèle et la bête (1976)
The sound of an eggshell cracking leads to the first adventure of Adele Blanc-Sec. The young investigator chases a pterodactyl in the streets of Paris.

Jacques Tardi has drawn a lot of Paris in his albums. This is notably the case in his flagship series Adèle Blanc-Sec. The Eiffel Tower, the Pont neuf, the Catacombs, the Invalides, the Lion of Belfort, the Gare de Lyon, the Père-Lachaise cemetery, the sewers, the Samaritaine, the Buttes-Chaumont park and the National Museum of Natural History are at the heart of the young woman’s investigations. It is in this place of science and culture that a large part of the plot of the first part of the adventures of the young detective takes place.

The National Museum of Natural History, setting for a strange phenomenon

While midnight has not yet struck, a natural phenomenon is taking place in the museum’s Great Gallery of Evolution. A pterodactyl egg hatches, letting out this bird ascendant. The prehistoric bird then runs away in the streets of the capital. The consequences of these thefts are numerous and often catastrophic. Adèle Blanc-Sec, learning that the government is offering a large bounty for the capture of the winged giant, decides to seek him out.

In the Paris of the beginning of the 20th century, Jacques Tardi lets his imagination wander to develop an innovative and original police plot. The hero is a heroine, independent, quick-witted, curious and with outstanding investigative skills.

The Paris of Jacques Tardi, between truth and imagination

Under the pencils of the author, Paris is magnified. The Haussmannian decorations have no secret for him. Morris columns, shops and other newsstands embellish its boards. In order to restore them as well as possible, he does not hesitate to buy postcards of the time, but also photographic clichés and to consult newspapers of this period. To embellish them, he grafts architectures straight out of his brain’s ebullition. Moreover, he confides that he prefers to draw the scenery first and then add the characters.

The adventures of Adele Blanc-Sec were the subject of a film adaptation by Luc Besson with Louise Bourgoin in the title role in 2010. 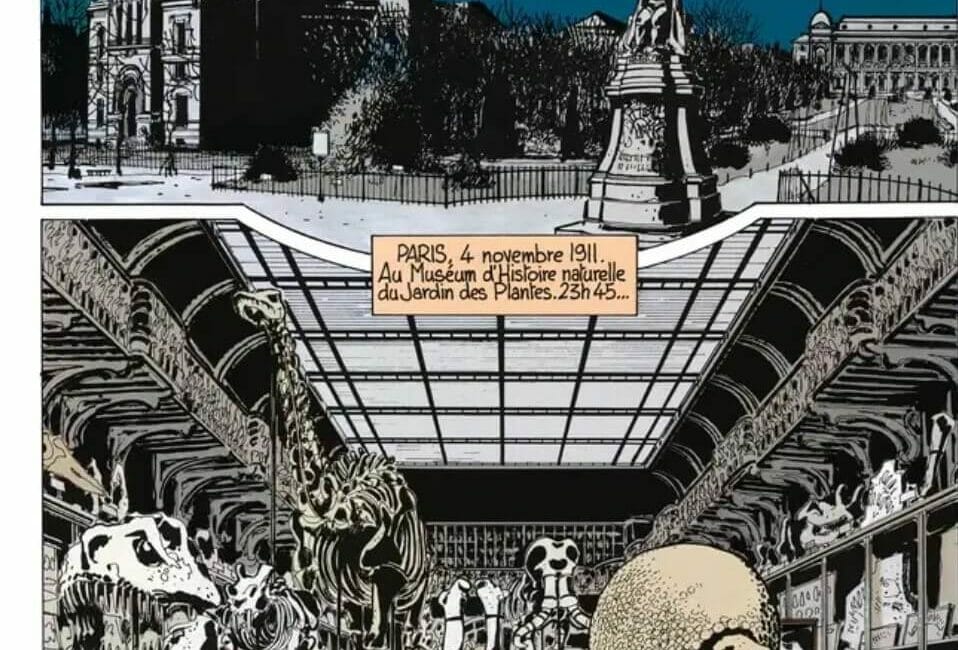 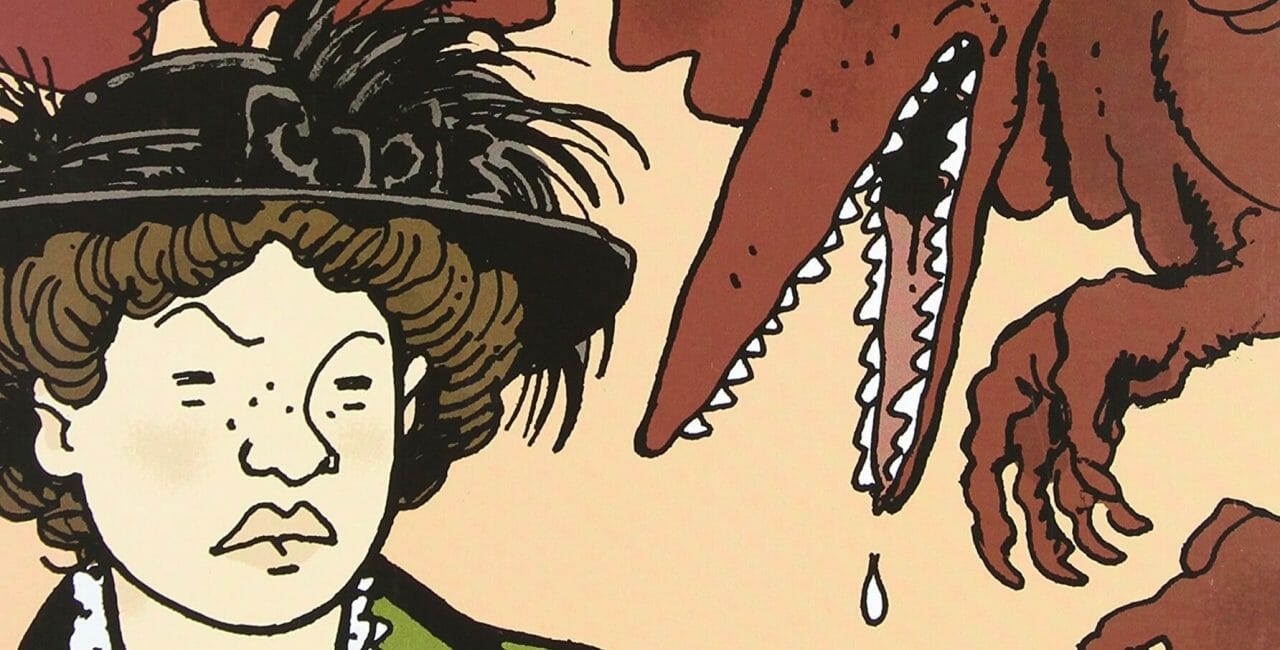 Opened in 1793, the Paris Natural History Museum is one of the oldest in the world.

Although it has four sites in the capital, its headquarters – the best known and most visited place – is in the Jardin des plantes.