Saga Tintin
Comics Le secret de la licorne Hergé (1947)
Tintin, Captain Haddock and Professor Tournesol live in the castle of Moulinsart. A central place in the albums imagined by Hergé and often the starting point of adventures for the young reporter and his friends...

Owner of the vast residence since the album The Secret of the Unicorn, Captain Haddock also lodges his two friends, Tintin and Professor Tournesol. The latter has a workshop for his scientific experiments in the immense park of the castle.

Before that, the place belonged to the Loiseau brothers, the dangerous antique dealers who sent Tintin to their castle.

To put Moulinsart in pictures, Hergé was inspired by the castle of Cheverny, located in the department of Loir-et-Cher in France. If he removed the two imposing side pavilions, the Belgian author kept its general aspect. Better yet, he also used the large central interior staircase for his boards. Monumental staircase whose broken step plays a central role in the album The Castafiore Emerald. Poor Nestor, the butler, does not hesitate to do acrobatics to avoid dropping his tray.

Without ever having set foot there before drawing the pages of The Secret of the Unicorn, Hergé relied on tourist brochures. Yet, it is tricky to get the domain itself right. Some pieces are the same from one album to another but sometimes some vary. Hergé never made a plan of the castle.

As for the name Moulinsart, it is said to come from the inversion of the name of the hamlet of Sart-Moulin in the commune of Braine-l’Alleud, not far from Brussels.

Since 2001, the Château de Cheverny has housed a permanent exhibition, Les Secrets de Moulinsart, where visitors can immerse themselves in the settings of Moulinsart.

The park of the Château de Cheverny covers an area of 100 hectares. 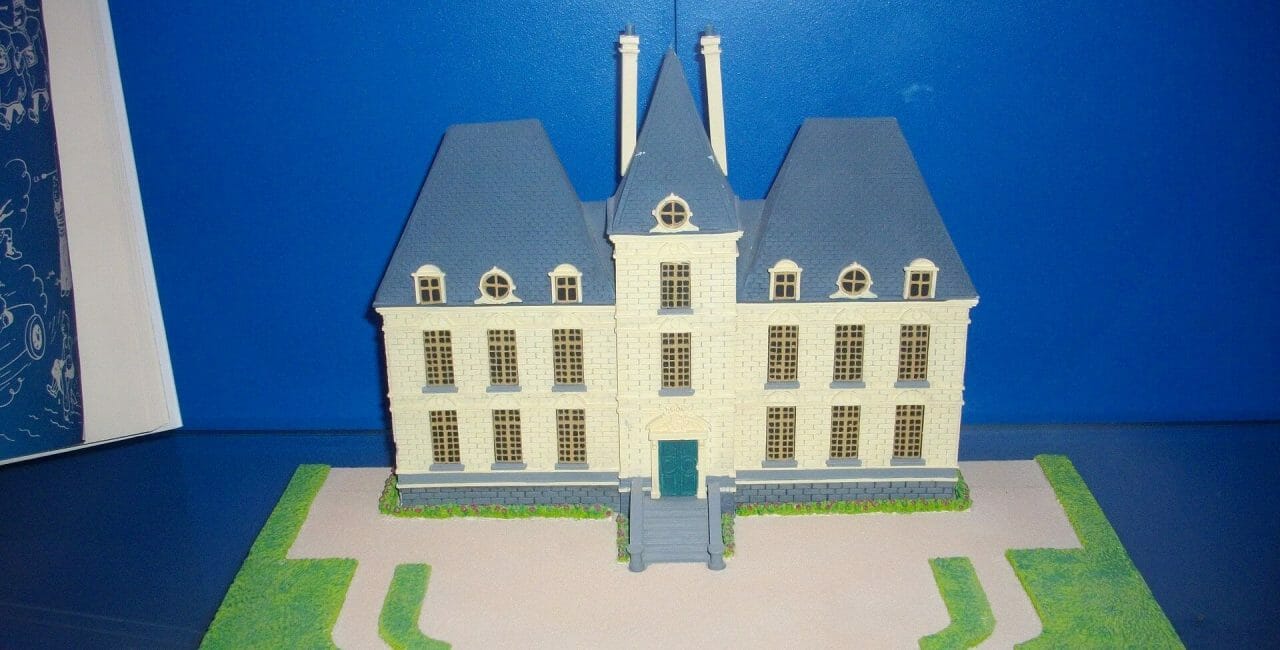 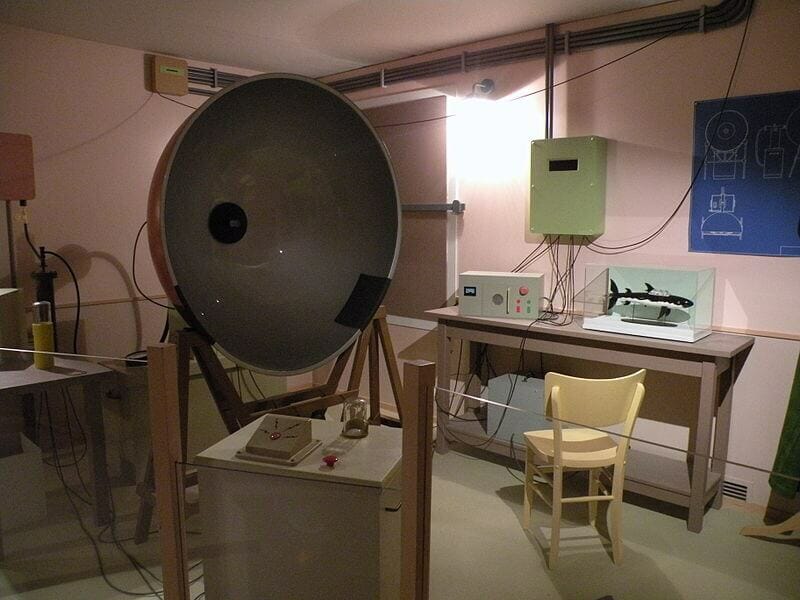 Second most visited castle after Chambord, Cheverny completed its construction in 1634.

Located in Sologne in the commune of Cheverny, the castle of classical style was built on the plans of the architect Jacques Bougier.

Classified as a historical monument since 1840, it is made of Bourré stone, a local tufa stone. Its interiors ... Learn more about Château de Cheverny

The Adventures of Tintin: The Secret of the Unicorn

In this classic graphic novel: Tintin stumbles across a model ship at the Old Street Market. Only it isn’t just any model ship-it’s the Unicorn, carved by one of Haddock’s ancestors, and it holds a clue to finding pirate treasure!

Discover all the places Tintin on our map