Two window washers in the Montparnasse Tower witness a hostage situation. In a burst of courage, the washerman played by Eric Judor decides to go to the rescue of his love Marie-Joëlle (Marina Foïs) with the help of his window washer friend played by Ramzi. In their foolishness, the two window cleaners are going to neutralize the criminals in spite of themselves.

A true parody of Die Hard, La Tour Montparnasse infernale is the first film of the duo Éric and Ramzy in leading roles. A real success when it was released in theaters with two million admissions, the financing of the film was not easy as Ramzi explains on the set of BFMTV: “When you read our scripts, they are very disappointing and the one for La Tour Montparnasse infernale was not necessarily very funny to read. You had to see the spirit! “

Even if the action takes place almost exclusively in the Montparnasse tower, the shooting was different because it took place mainly in a studio in a reconstruction of the roof and three floors. The real building was used only for the exterior plans.

The window cleaners played by Eric and Ramzy find themselves stuck on the 52nd floor of the Montparnasse tower. 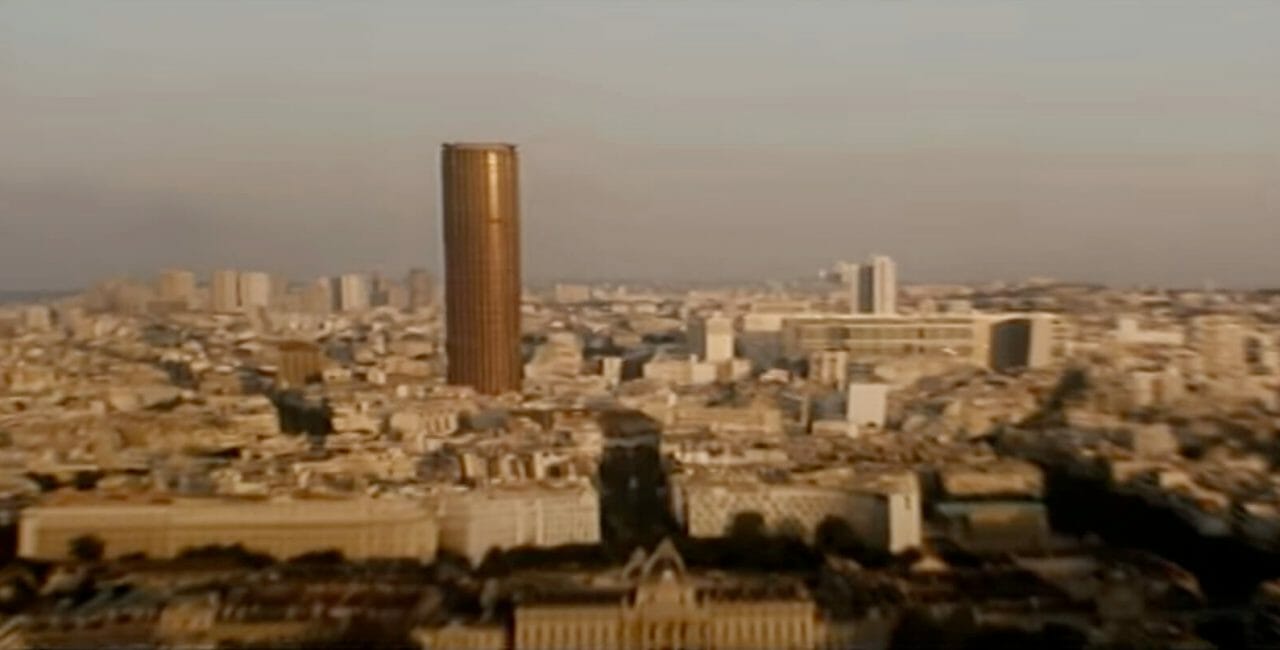 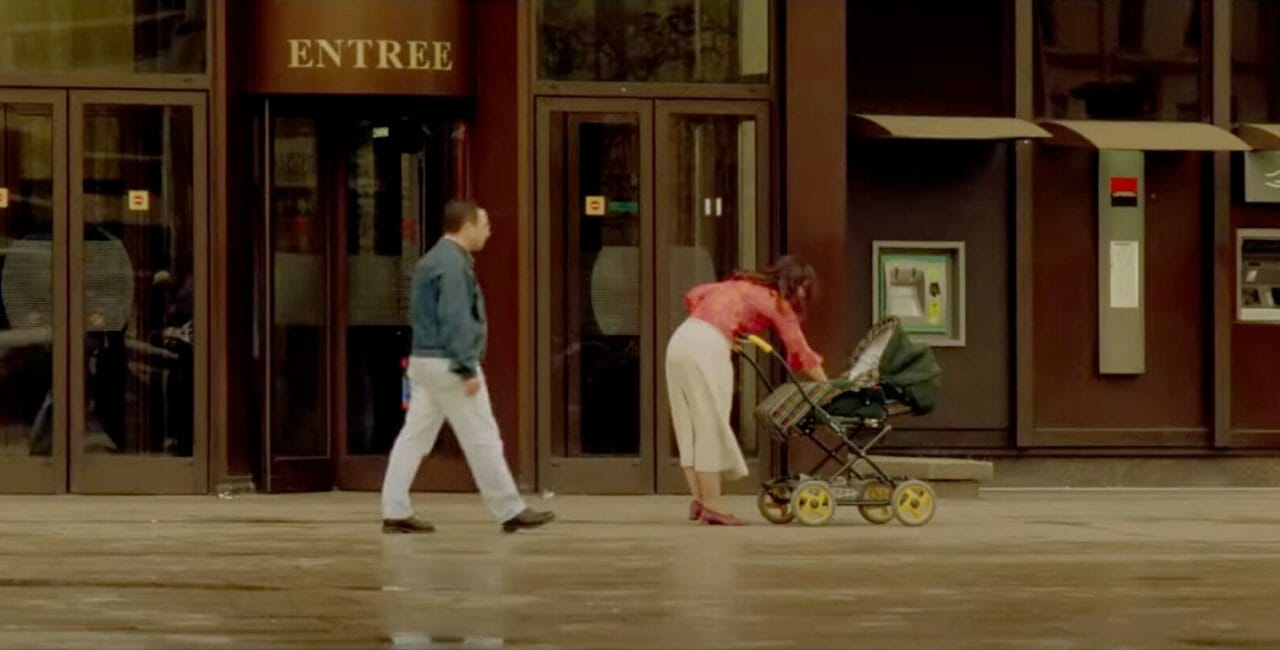 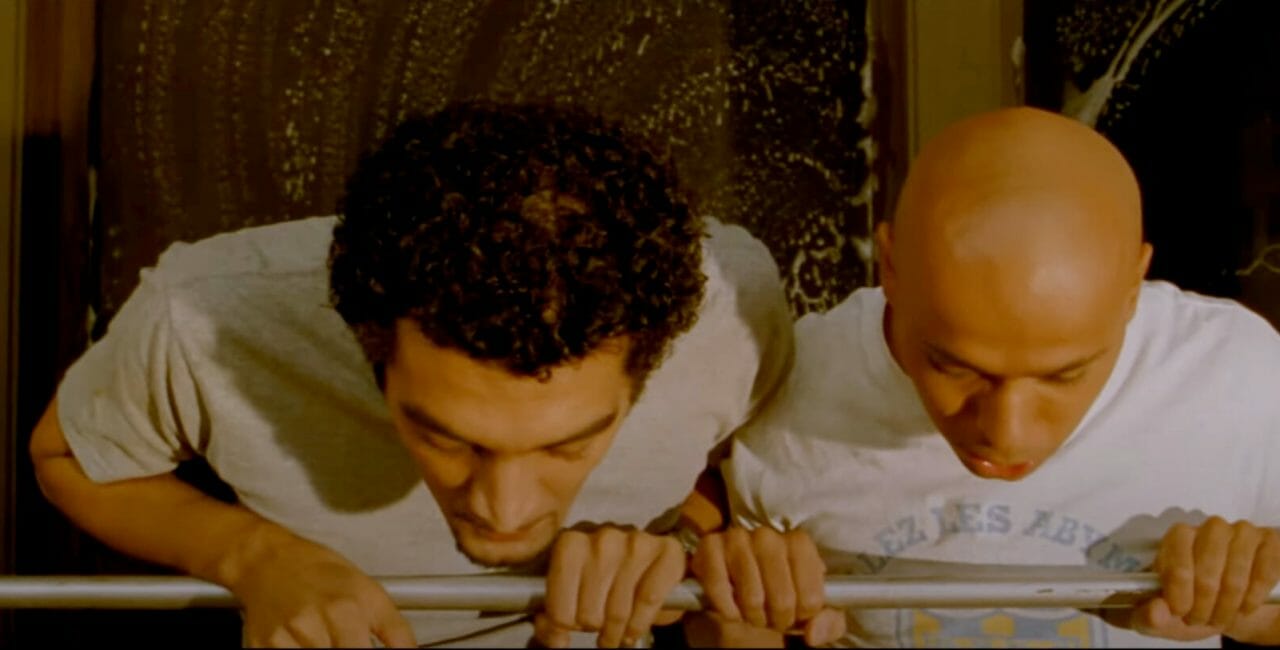 The Montparnasse tower is the highest skyscraper in Paris.

With its height of 209 meters, the Montparnasse Tower was the tallest tower in France, until the completion in 2011 of the First Tower in the La Défense district of Courbevoie.

The idea of building the tower began to germinate in the late 1950s. In 1968, André Malraux gave the green light and granted a building permit. It took 4 years to build it. In 1973, the Montparnasse Tower was inaugurated, allowing visitors to the tower to enjoy a 360-degree view of the city of Paris and its surroundings.

Discover all the places La Tour Montparnasse Infernale on our map